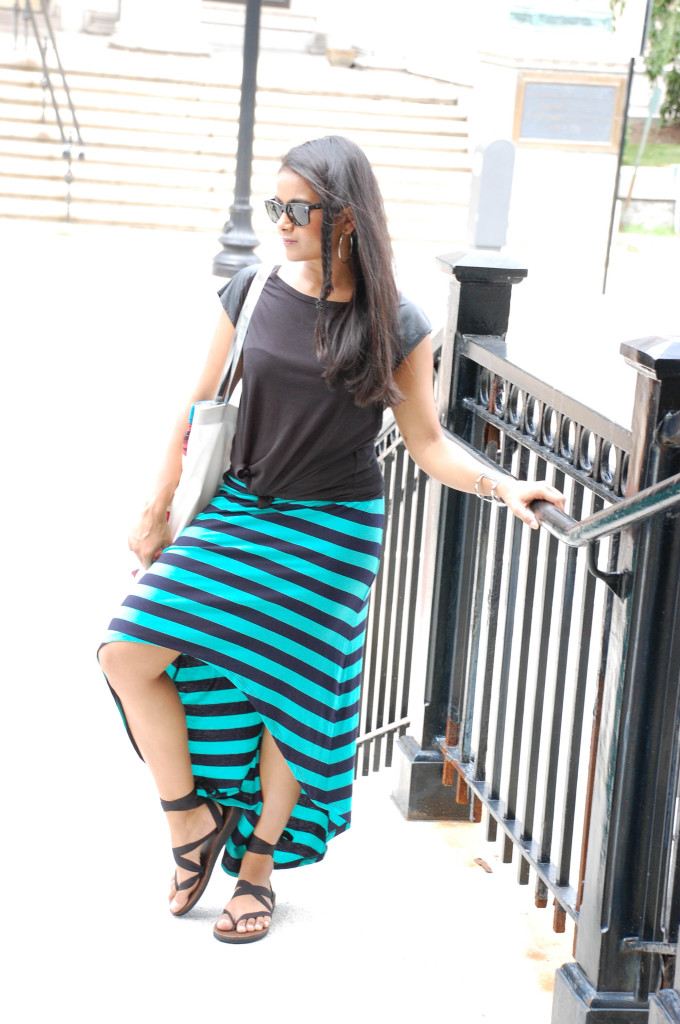 When I saw him for the first time in the hospital – I remember thinking, finally I get to be the older (and bossy) one. That shot to ding a few years later, when this little kid – my younger brother punched me in the face after I hid his new remote control car! Well he wasn’t going to be bossed around fo-sho and knew how to get his way. Growing up I have seen him fight – for me – with the street kids when they let anyone but me throw the ball – coz you know that was the only right way of playing any game! And argue incessantly with mom-dad until his point was proven – whether it was for something as silly as why 10pm was not an acceptable curfew hour or as big as why he had to go on a 3 month backpacking trip! Today he is ready to stand in front of millions, argue, defend and take on the world. I couldn’t be more proud of him and excited to see this lawyer kid kick everyone’s ass!

Besides making plans this weekend for some sick celebrations when I go home, I have been literally living in these puppies. Love that they can be worn in hundreds of ways – its like wearing a new one each time. Check out some pretty cool ways to tie these ribbon sandals. Enter the giveaway below and you can win yourself a pair as well. How’s that for a kick-start to this week =)) 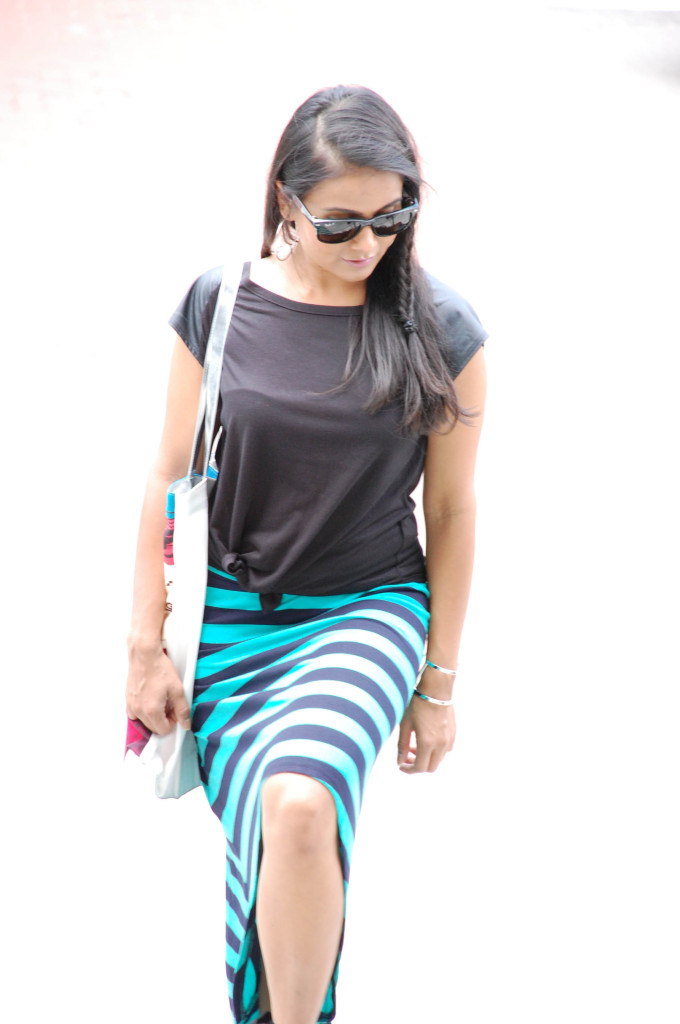 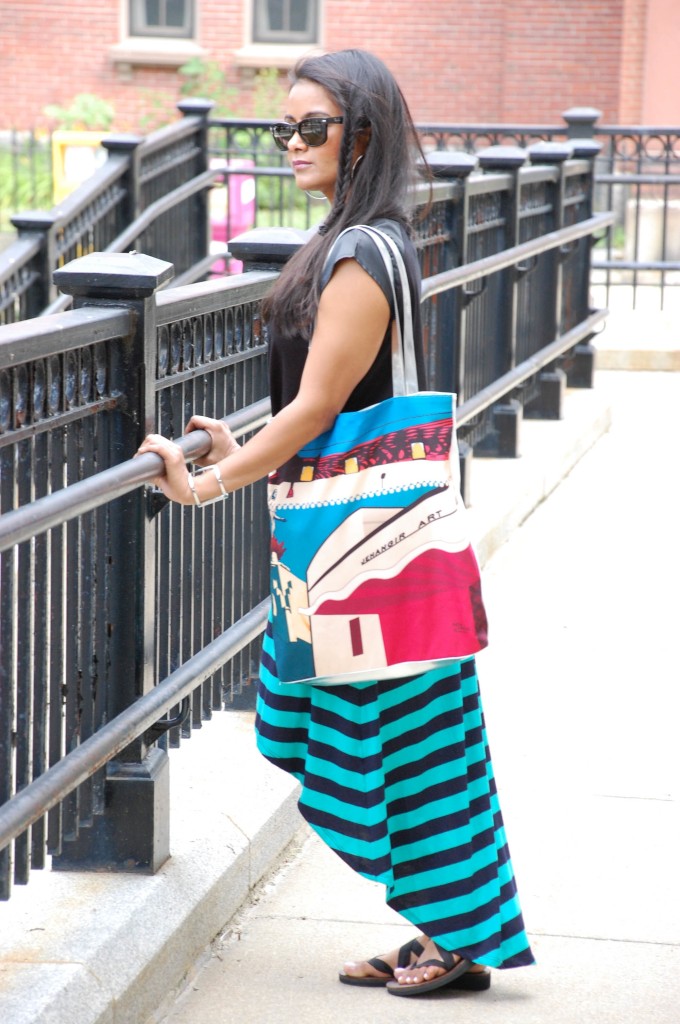 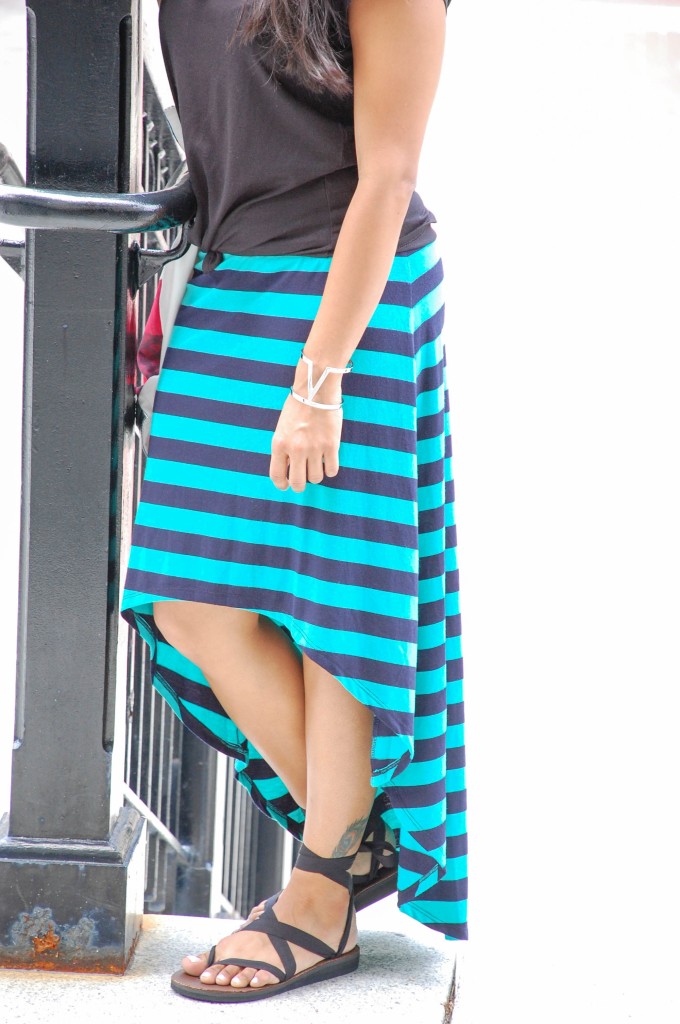 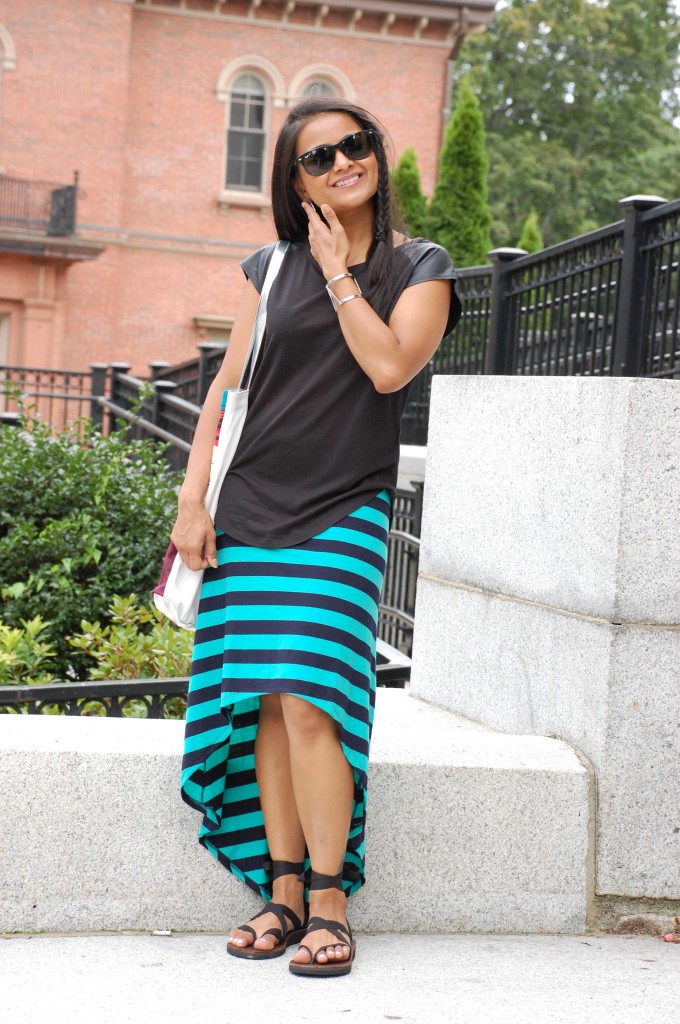 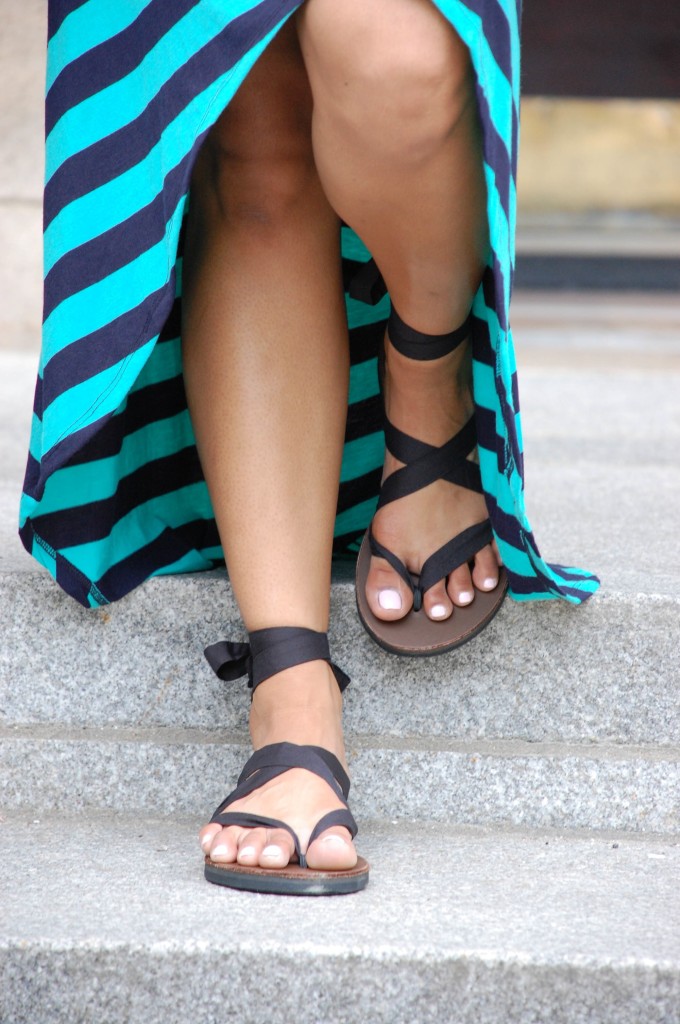 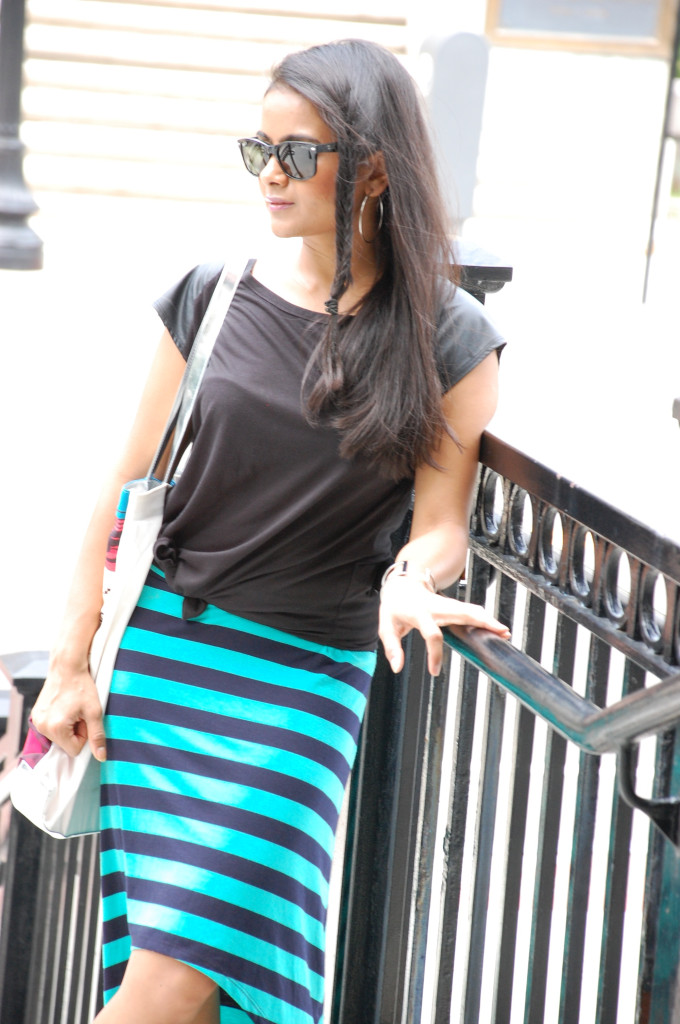 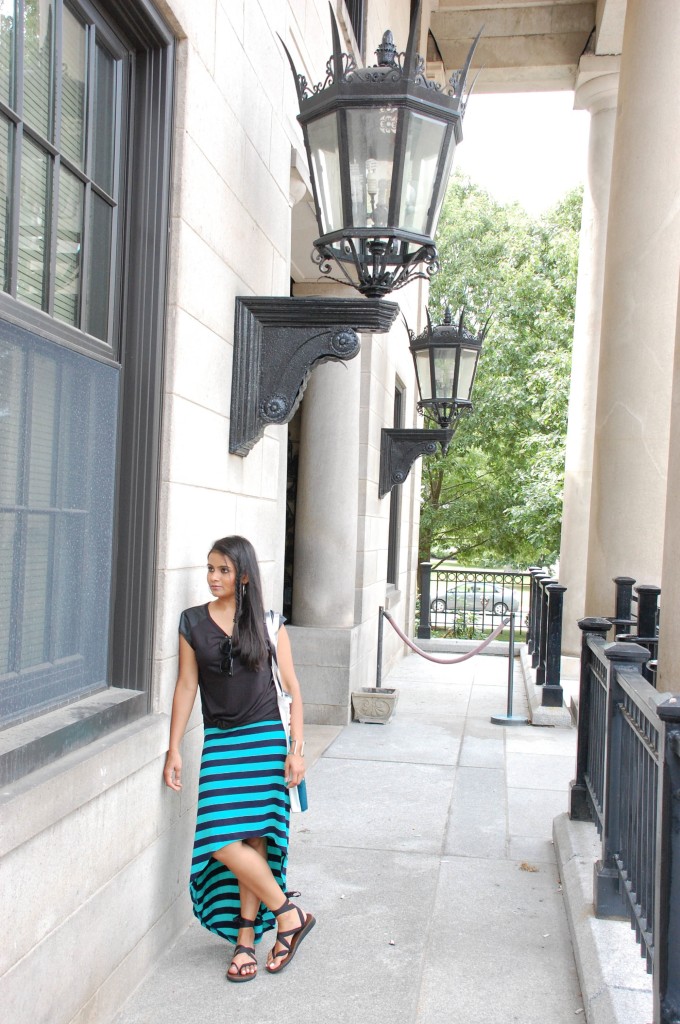