Resolutions with a twist 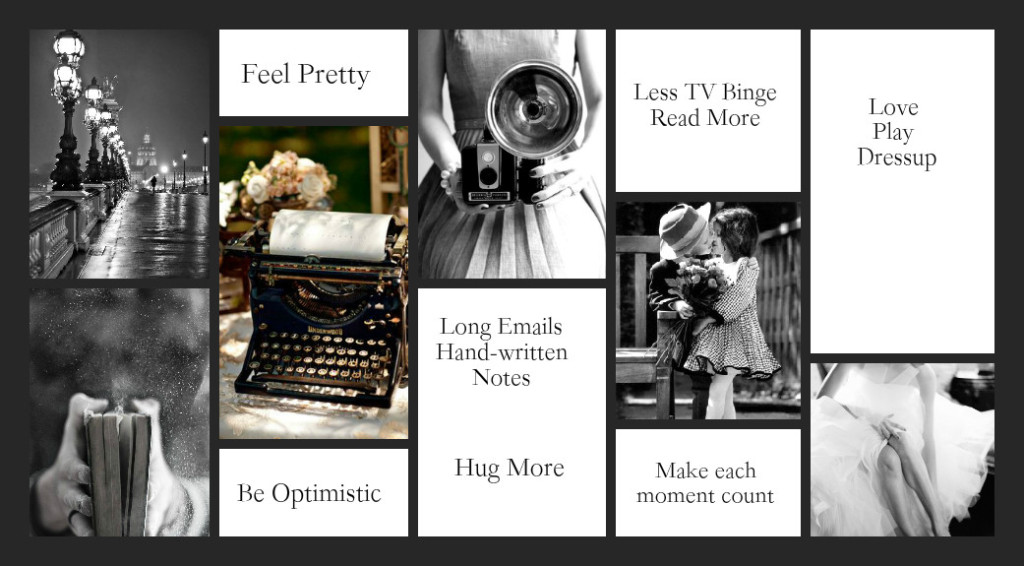 Ambitious, impulsive, born out of peer pressure, “let’s do it together” vows, result of many failed attempts and pushed out to “definitely starting in the new year” – I am going to shamelessly admit being guilty of making resolutions, even stuck by some.. very religiously for…  may be 20 days – a month and even stood by some until mid year. But now let’s be fair and cut us some slack – we are only human! Usually the one to be cynical about resolutions, this year I decided to make some. However, staying away from lofty, dreamy ones, how about some actual practical, attainable objectives.

Sounds doable to me! What do you think?