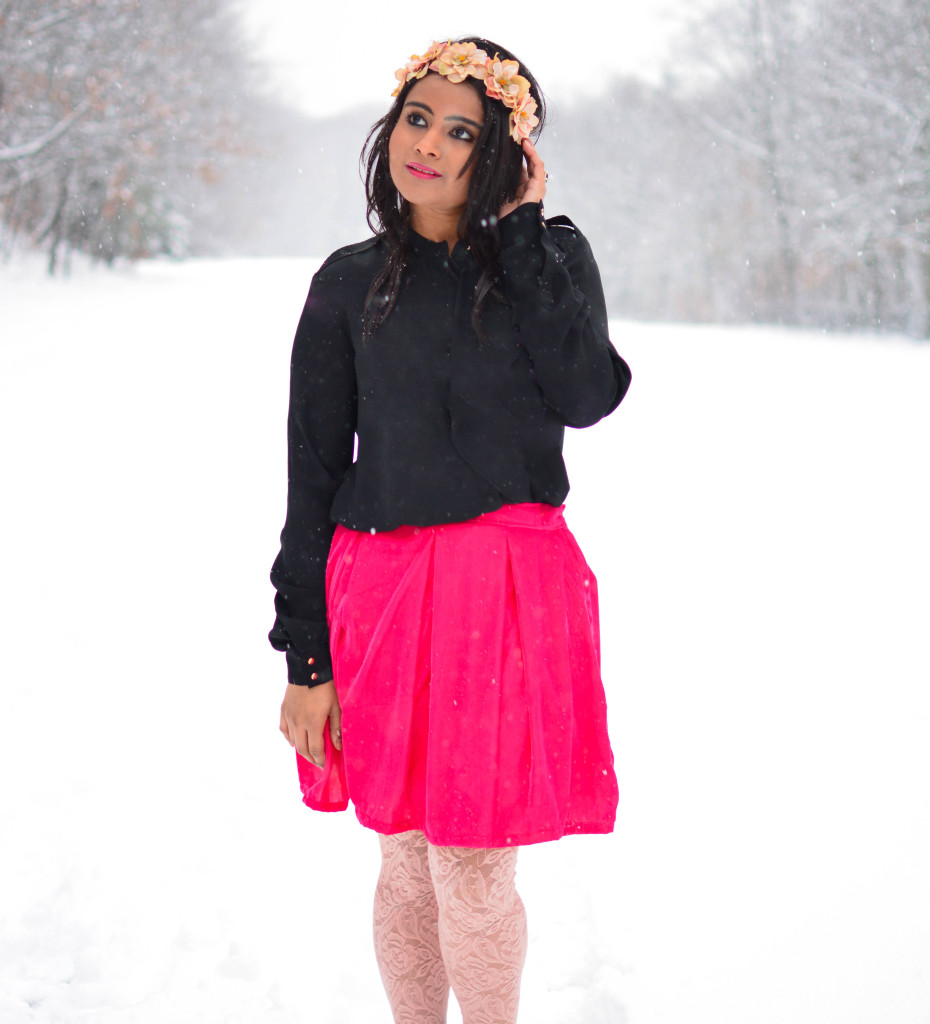 The train ride had started to feel seemingly endless. The unannounced stops for technical issues and barely functioning a/c had every nerve in my head screaming impatience and praying for the station to come in sight soon. It did eventually and even though there was a huge sense of relief – I realized, our hotel was still a 5 min walk from the station and the 25lbs backpack on my tiny-self wasn’t going to be pleasant. It is then that I heard his voice. He came running, squeezing his way through the crowd, holding my name card and instantly pulling my big backpack off me. That little boy was a godsend at that moment.

As we walked to the hotel, he chatted constantly telling us about himself. I learnt he was only 17 and fondly known as “superman” around. I saw him doting over the hotel guests like that affectionate aunt. Or a brother. And a best friend. He attended to every little need of mine, getting me things even before I asked for them. More than once, I remember telling my husband, how did superman know!

During our stay, I got to know him more. In his broken English, he told me that he lived with his mom in a small house, his older siblings were in college and he had a beautiful fiance, by the way – whose picture he carried with him at all times and proudly showed it to everyone he met. He had seen his dad hurt him mom, had lost his house when he was 12 and dropped out of school soon after. That’s a lot to see in a lifetime and he had already been through so much in those early years of his childhood. What struck me was he dint flinch or let any of this show. All I remember of him, is his smiling face – non-stop chattering and mainly being genuinely happy. He told me about his dreams – how he wanted his mom to have a bigger house and open a shop for his brother and get pretty clothes for his love. I noticed – nothing really for himself? Unhappiness did touch him, how could it not! But in his quest to attend to everyone else’s needs and make everyone around him happy – I guess, he just swatted that unhappy feeling away. There was no room for that.

On our last day, he saw me rummaging through the lobby for something. I couldn’t find one of my earrings. He insisted on helping me. I told him it was futile and moreover unnecessary – it wasn’t expensive or anything. He wouldn’t listen. He ran upstairs to our room, where we had just checked out from. Within minutes, he was back – panting and with an even bigger grin than ever – my little earring safely tucked in his palms. I have to believe that this is no common human. He was definitely not doing it for the tips. He had super powers to make people happy … just like that.

As our train slowly moved away from the platform, I saw him from the window – waving frantically and disappearing slowly. In those short 3 days, that little guy had touched my life in a special way. It’s so difficult for us to be happy and look beyond our problems. Let alone, being unhappy and going out to ease someone else’s problems. I was a complete stranger and he might never see me again – but his quest was to make a everyone happy – anyone he met along the way. Even his dreams were for others. Giving was his way of life… a way in which he found his own happiness. 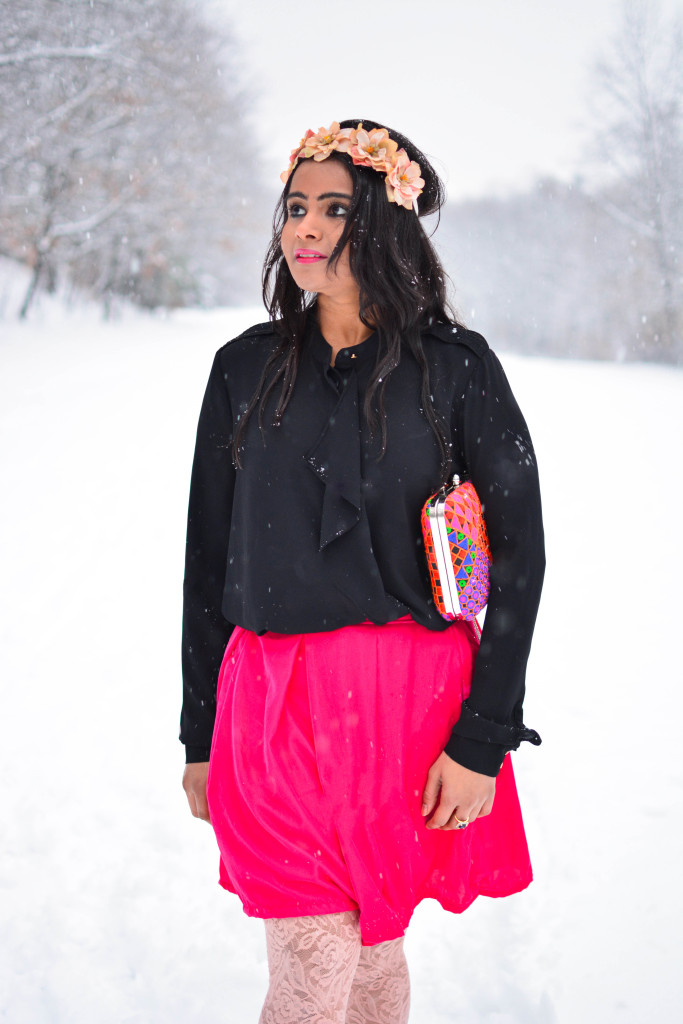 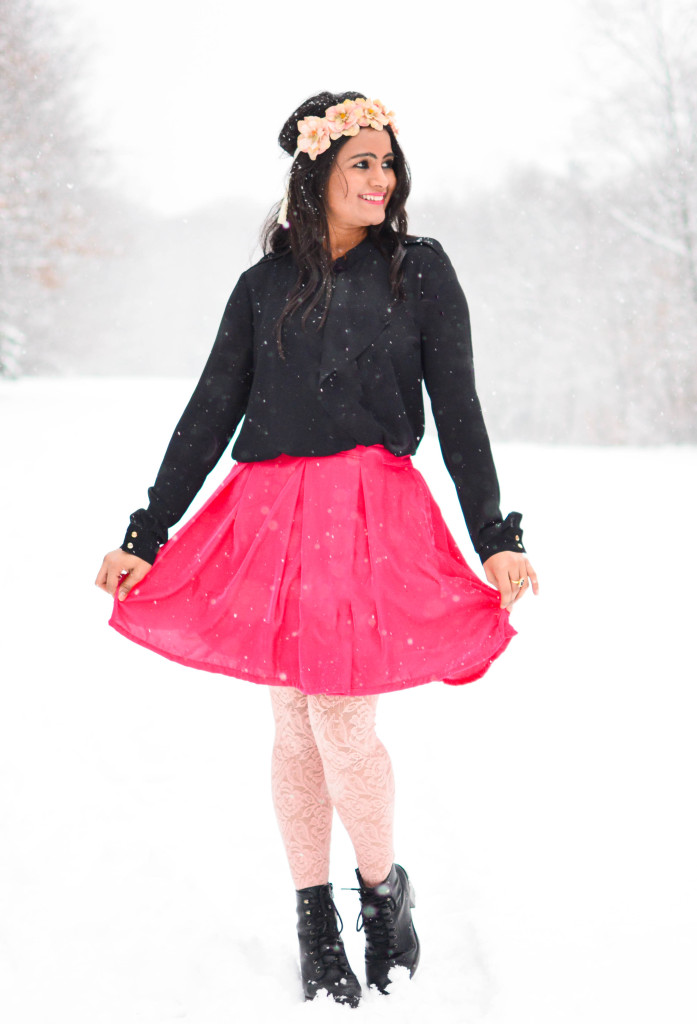 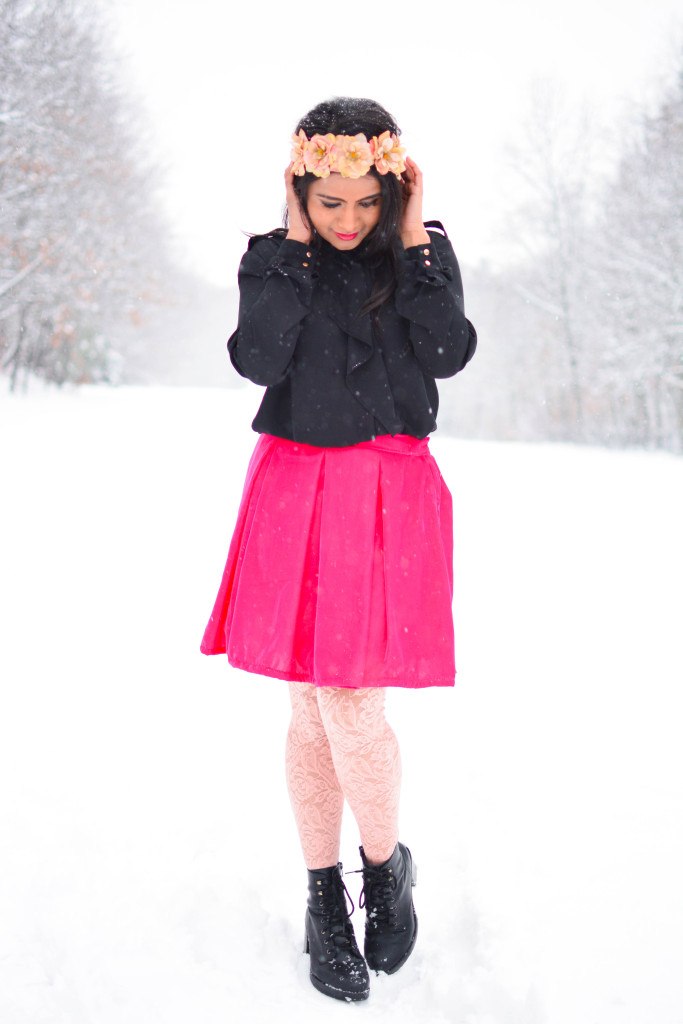 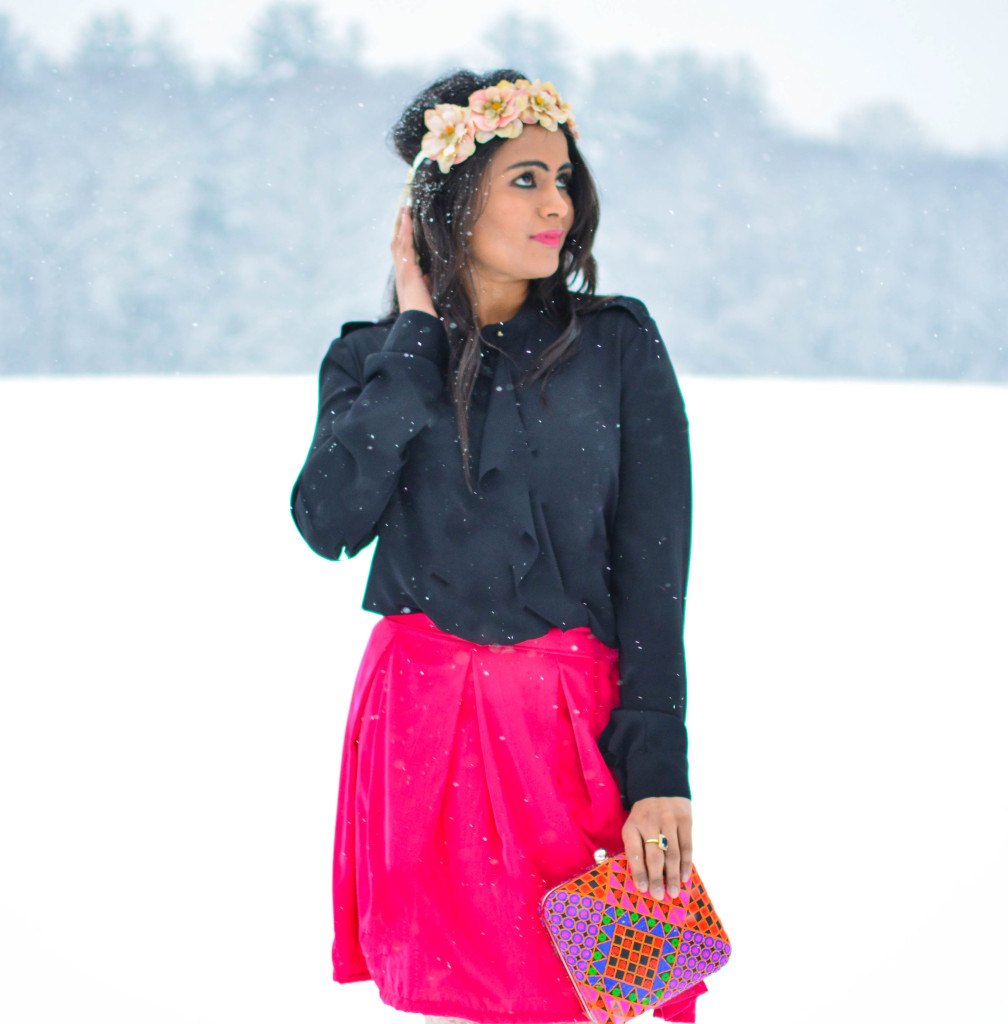 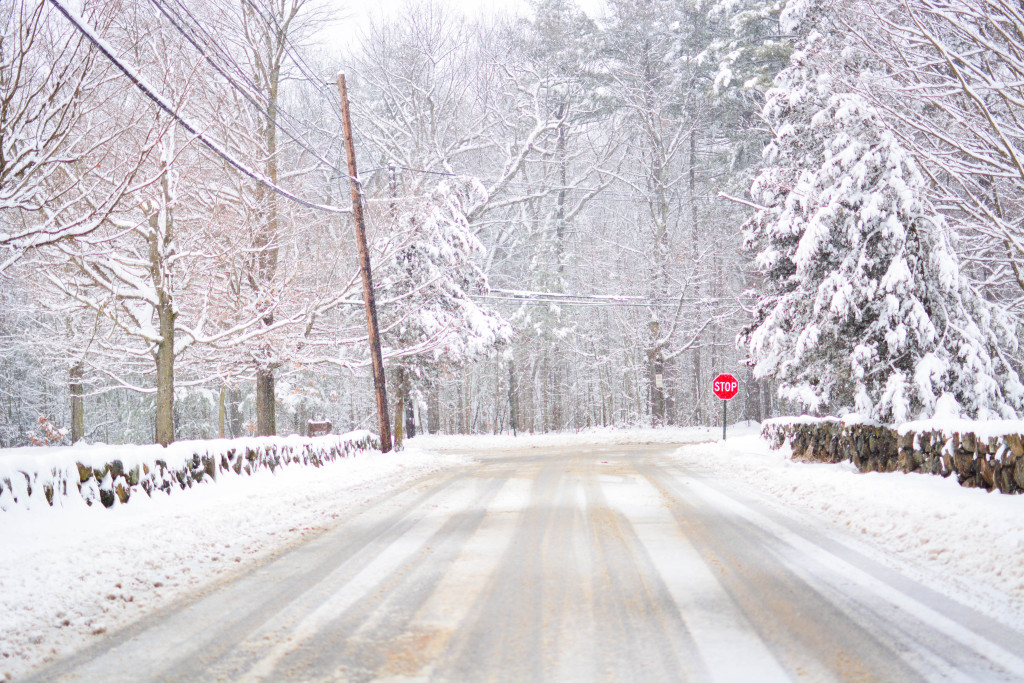 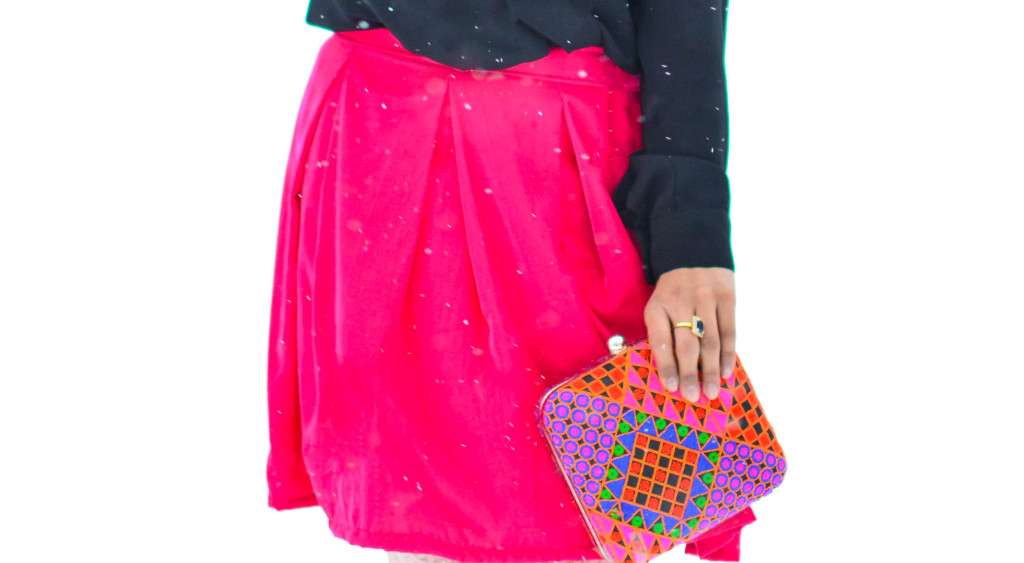 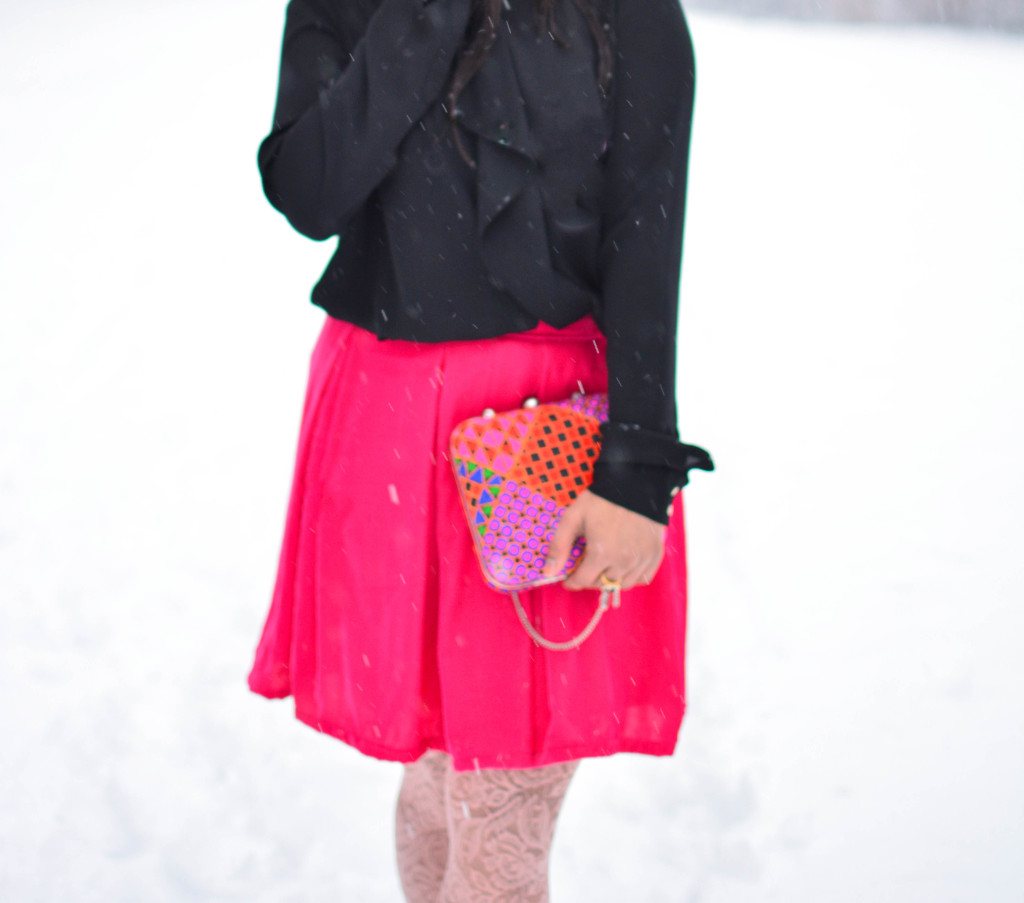