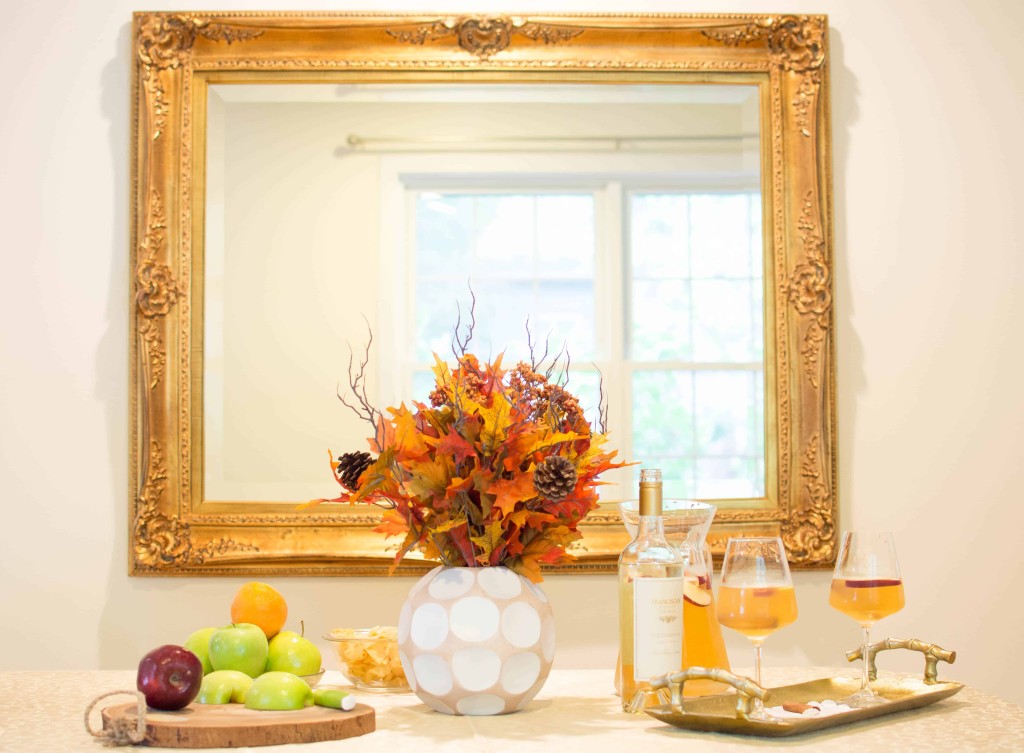 There’s something about Fall that makes me go into a hibernation mode. But not the lazy kinds – more of a – let’s have all our friends over instead of going out and have a wonderful time, indoors! Now don’t judge us – but most times having a blast in our household is synonymous with alcohol.. a lot of it. So you’ll understand why I love this sangria recipe … its pretty boozy and is bursting with fall flavors! Apple cider, cinnamon and freshly picked apples. 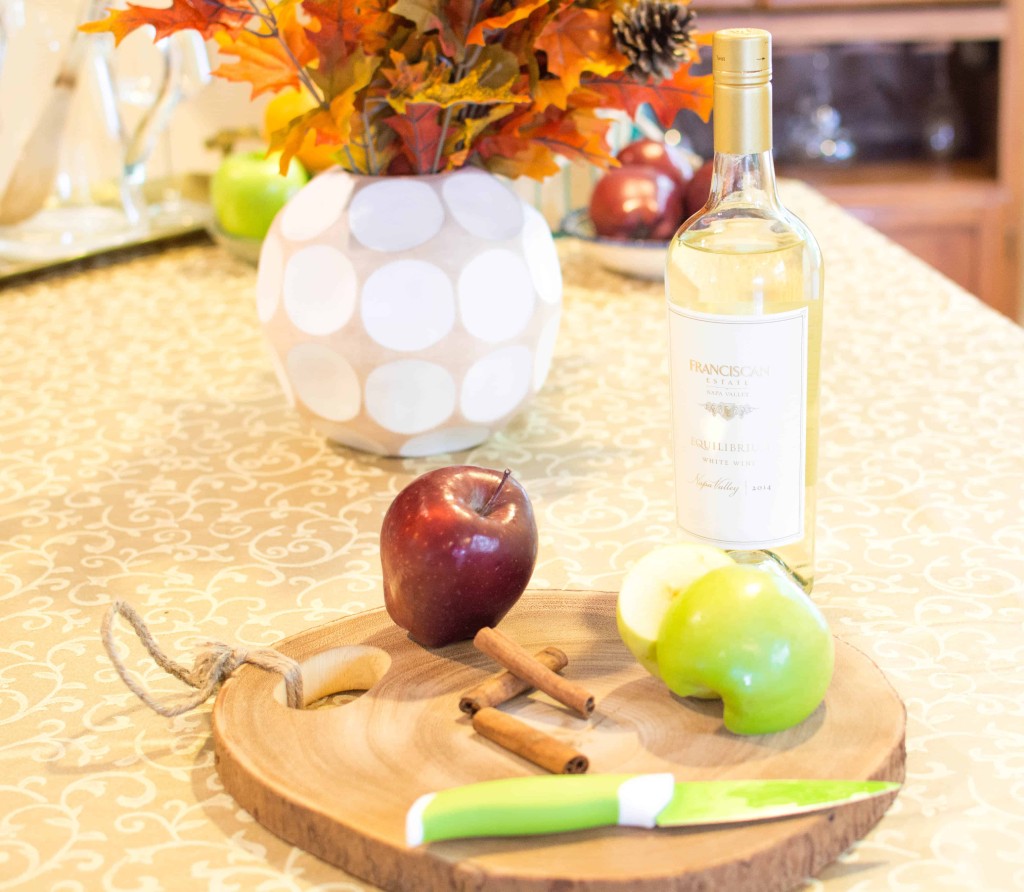 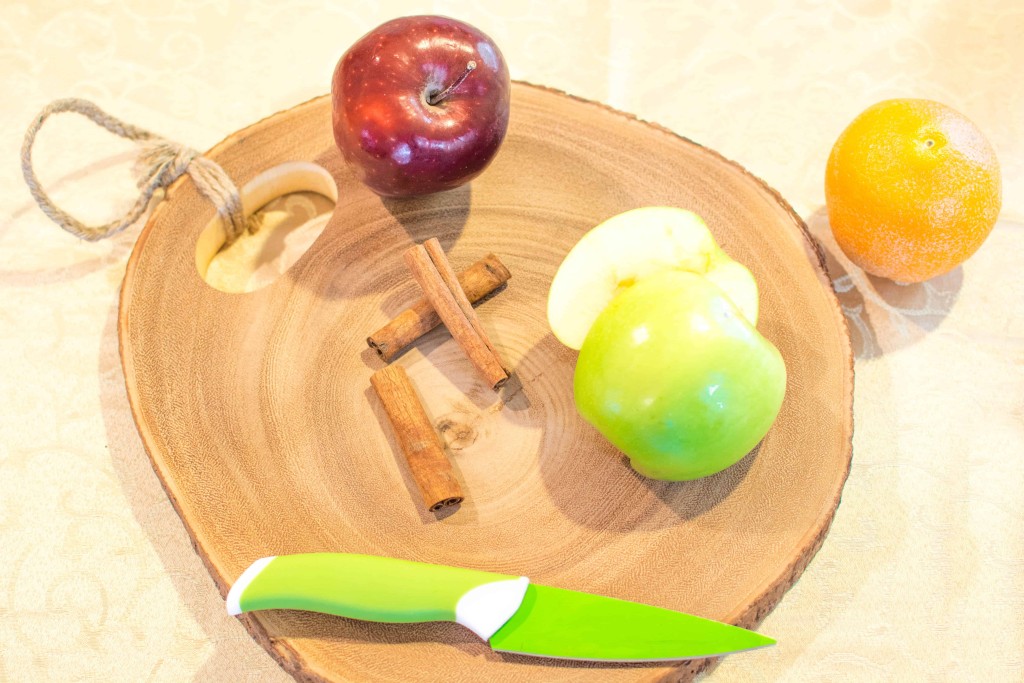 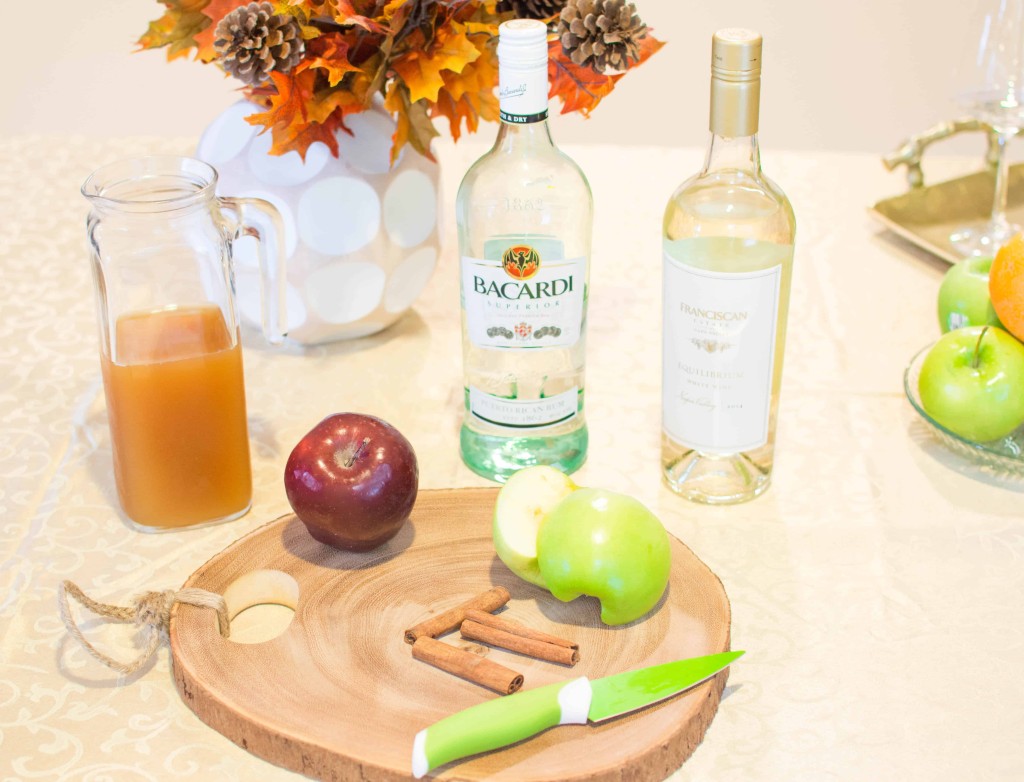 Sangrias are a pretty ( even visually ) popular drink if you like to entertain. No one turns down a sangria and I promise they’ll keep coming back for more. Do you have a favorite drink that you love serving your guests? xo – Neha