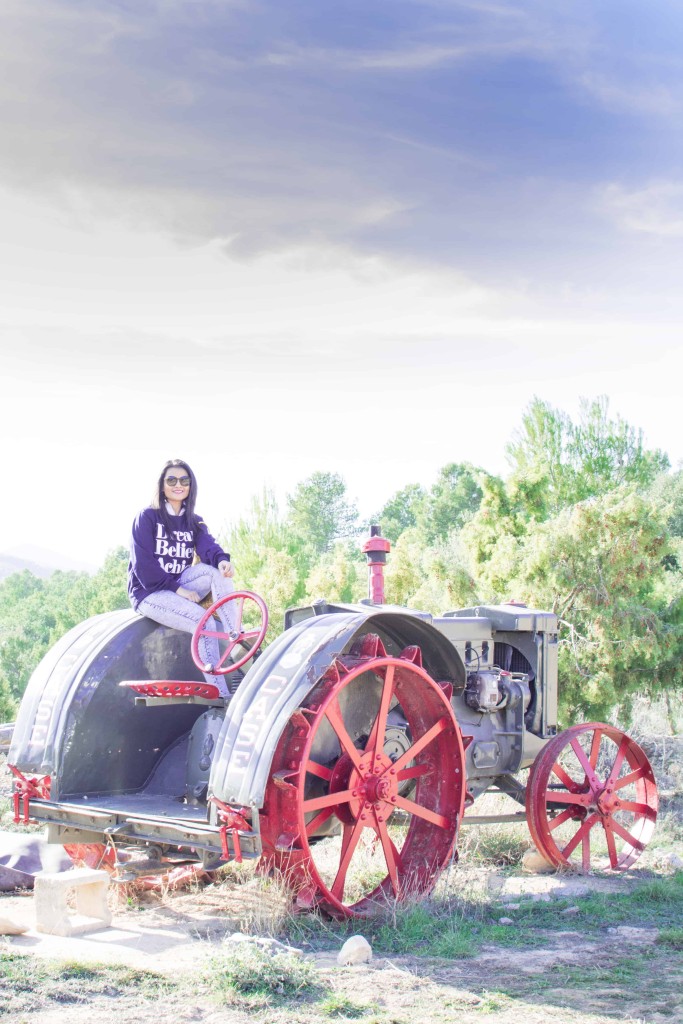 This is a recount of the incidents in the order in which they happened during our drive from Barcelona to Spain. It might seem like a scary movie but it is based on true facts. Any resemblance to actual person- living or dead is purely NOT coincidental and is actually TRUE!

Some beautiful paths cannot be discovered without getting lost – Erol Ozan 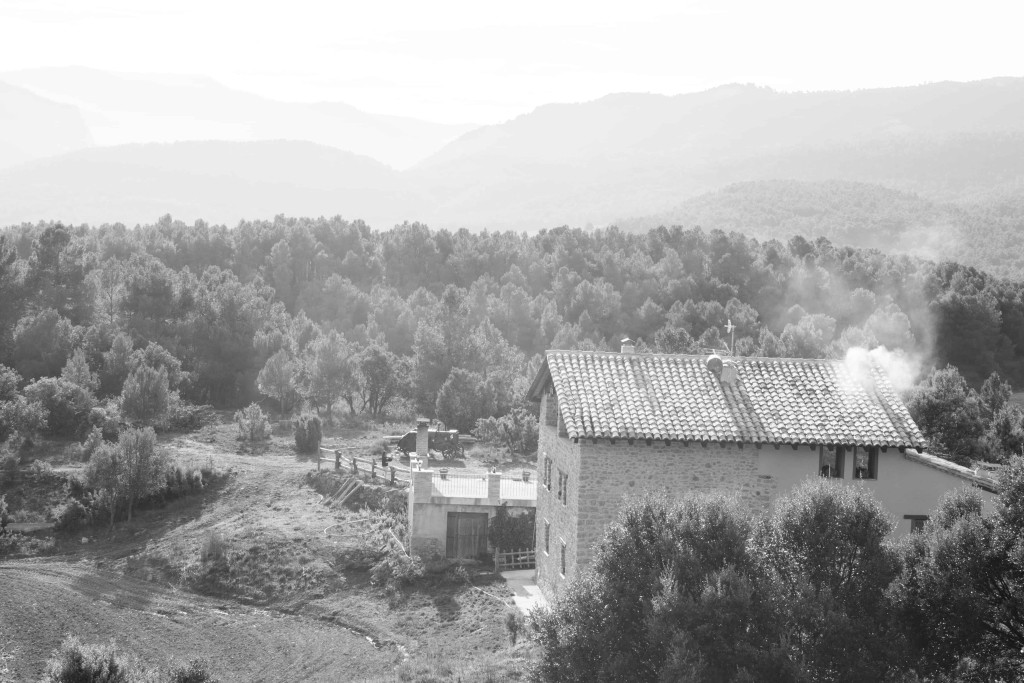 After three amazing days in Barcelona, we left for Morella – a pretty much unexplored small village about four hours south and atleast another 3-4 hours until the next big town. It looked gorgeous in pictures and it was a good mid-point between Barcelona & Valencia ( our next stop ) There wasn’t much information available online about this medieval village, a couple of reviews here & there – that’s it! We found a bed & breakfast listing, booked a night and headed for some exploring.

Singing and snapping (snap-chatting) along the way, we made multiple stops for taking pictures of the barren valleys, the beautiful sunset, even stopped a couple of times to let the bullock carts cross the road! It was almost 8pm ( and pitch dark! ) when the GPS announced that we were 20 minutes from our destination. Our growling stomachs waiting in happy anticipation to reach the beautiful cottage we had booked and gorge on authentic tapas – if not in the interiors of Spain, then where?

After a couple of minutes, the GPS instructed us to take a left …off the highway! Ummm that doesn’t seem right, on the left was a dirt road. .. leading to a dead-end . (literally! deep ditch at the end! )  Turn back, get on the highway and look for that “right” left-turn! No left turn in sight, we drove a little further hoping the GPS would recalculate itself – it had nothing for us. So what? Our forefathers survived without GPS and found their way, heck they discovered countries! We could at least find the cottage.

Driving further into the darkness, we saw a dilapidated board that could have been the sign to the hotel. 4km up the slope, gravel filled dirt road to be precise.  We drove a couple of meters upwards and then the car refused to go any further. With its wheels spinning in the gravel, I realized I was sweating. It was 5 degree C outside. My brother and I got down from the car to reduce the weight in the car ( *cough* – those tapas!! )   We could hear some howling from the hills and I fervently prayed that whatever it was, wouldn’t  come running down smelling hot blood!  I told the boys that there was no way we could out-run the wild beast and this was probably it for us. The husband said, all the two of them had to do, was – outrun me! Not the time for jokes, mister!!! And then we heard some rustling and thuds coming from the hills and then there was a hiss… and another one… That’s it !!! let’s get the hell out of here.

We tried calling the owners of the cottage to get some help with direction and first time ever felt the pangs of language barrier. No Ingles – No Espanol” was all we did for a few frantic minutes. That was another dead-end and we decided to keep driving in search of some civilization and spend the night in the car. Yes it was cold, but I’d rather die feeling cold than getting ripped apart by wild animals!!

We kept driving and about 30min later found a dimly lit restaurant on the side of the highway. More like a run down bar. We stepped inside in hope of getting some help … and food… and beer.. and if nothing – to atleast charge our phones. There was an ancient juke box blaring music, three old guys at the bar( one of them passed out!),  a well dressed lady in fur with her attentive husband and a young chick behind the bar. I walked up to the bar and in all glory of relief asked them for directions. Even dared to ask one of them to escort us to the inn. While everyone had a nice laugh at that request ( which for the record I really wasnt joking about …) no one really had heard of that inn. One of them called the “governor” of the town, talked to them about three lost Indians – turns out, the governor would be more than happy to host us for the night.

So it wasn’t a lost cause after all … and there was still hope!  He asked us to follow his car and sped without actually waiting for us.  As we jumped in the car and tried to keep up with him, Amit said that the car in front of us  could actually disappear and later we would find out that the restaurant wasn’t even a real one – something that had burnt years ago! Did I just ask a bunch of ghosts for help???

Adding to the creep factor, we met Victor, the governor ( walking dead, anyone? ) , outside an old run down church. Following him this time, through unending winds and turns – which my brother equated to a scene from the Walking Dead. Ummm..not a fan of that either!

Finally, after what seemed like hours, we reached our destination. And there was Maria, Victor’s wife waiting for us with hot tea like an old aunt doting over the three of us in all her free-flowing Spanish.

The next morning, with much calmer nerves, we woke up to the most serene scene. The cottage was surrounded by hills, with no other home in sight, just the smell of pure air and farm life, and an amazing breakfast prepared by Maria herself. Victor and Maria’s home was a classic rustic, cozy beautiful farm – one that I never wanted to leave. So much love and beauty in the middle of nowhere, from strangers … and after that scary night… just what the doctor ordered! 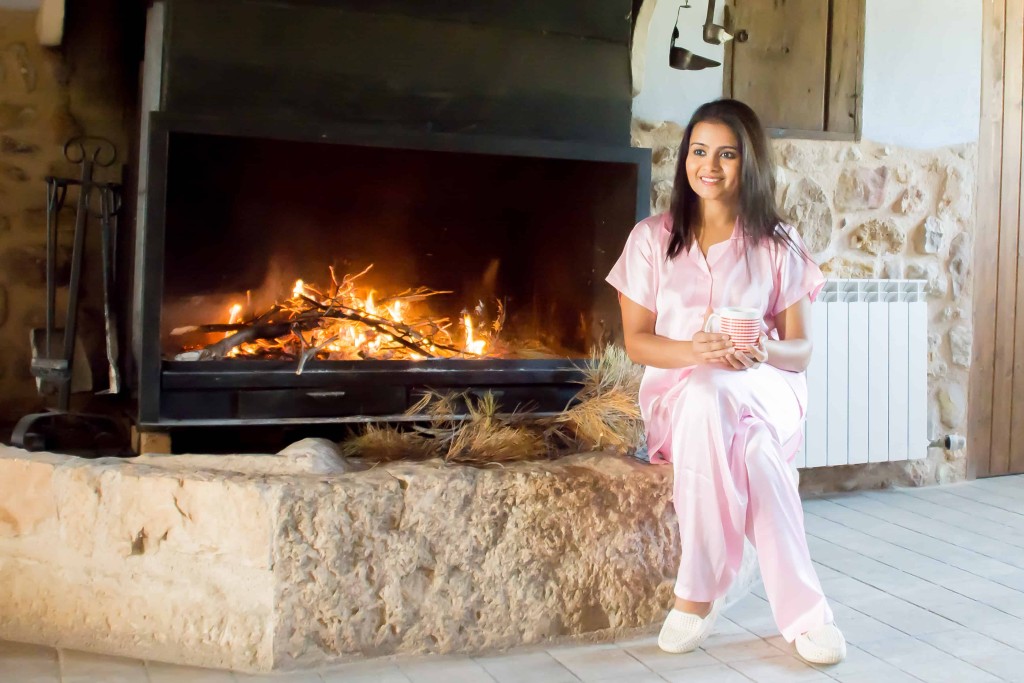 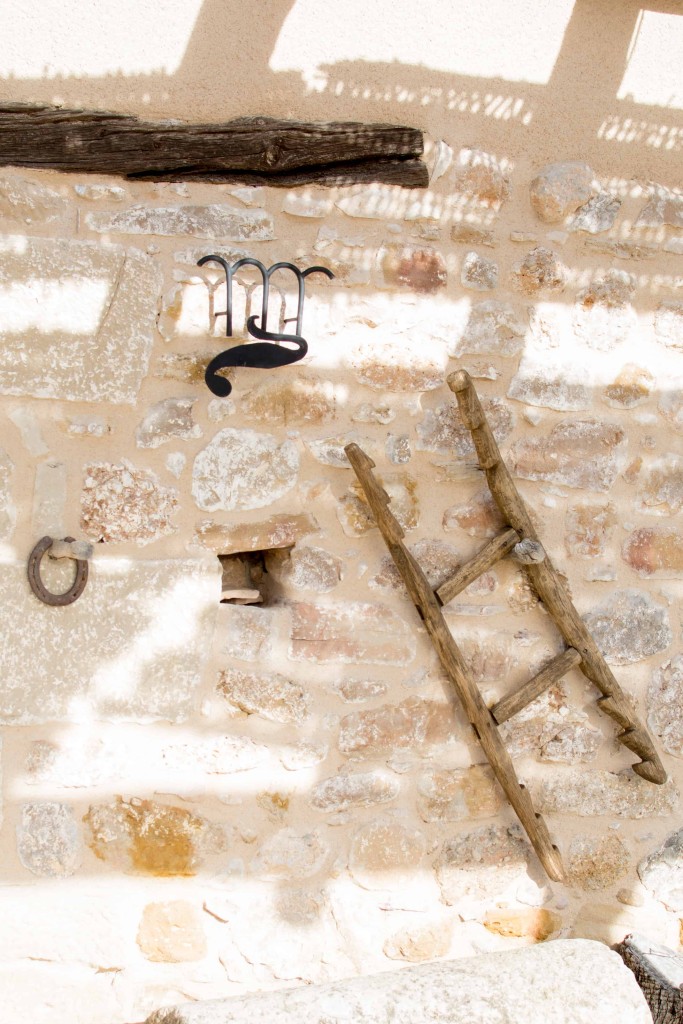 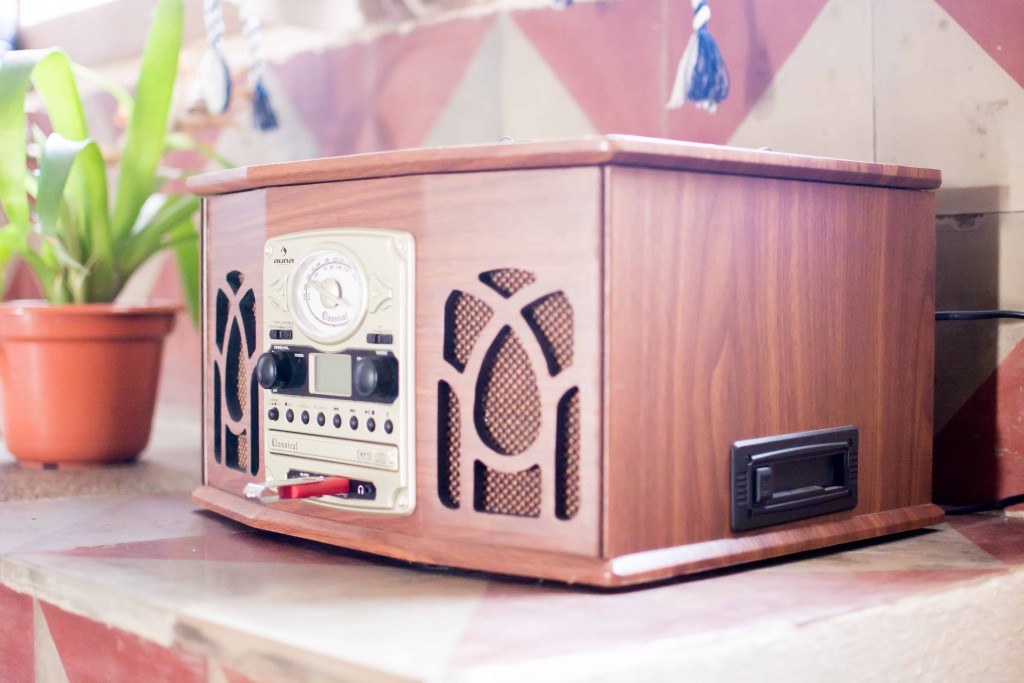 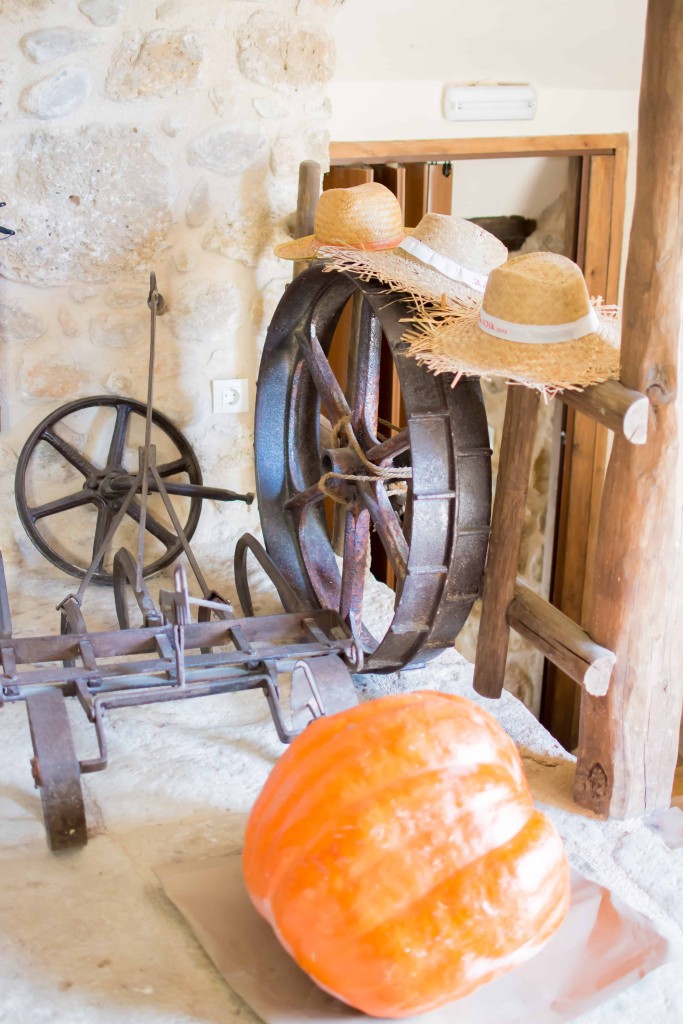 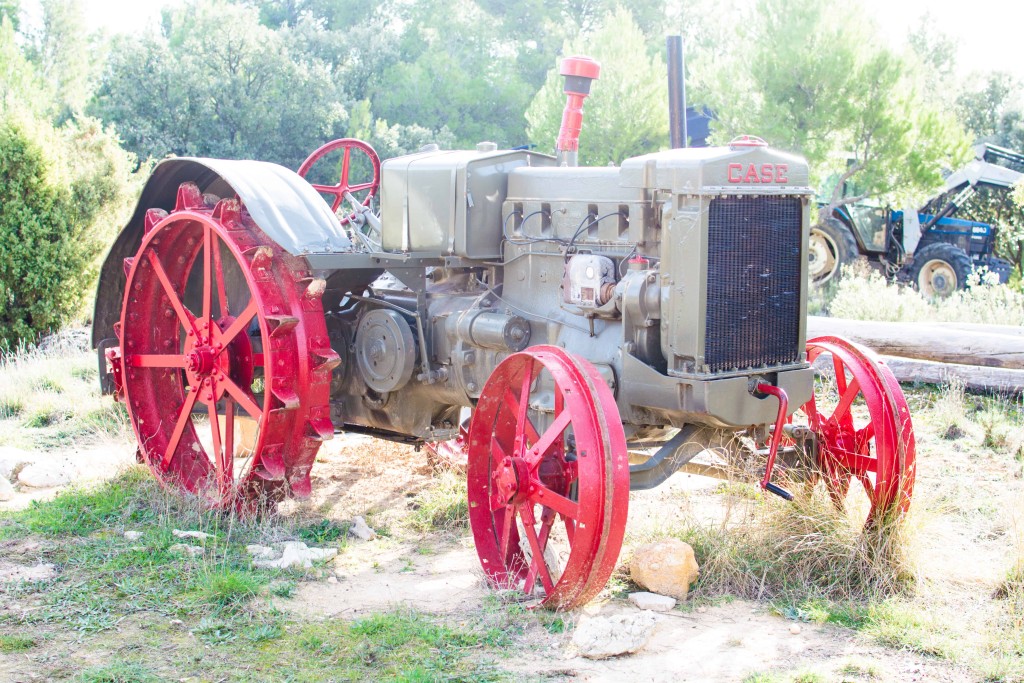 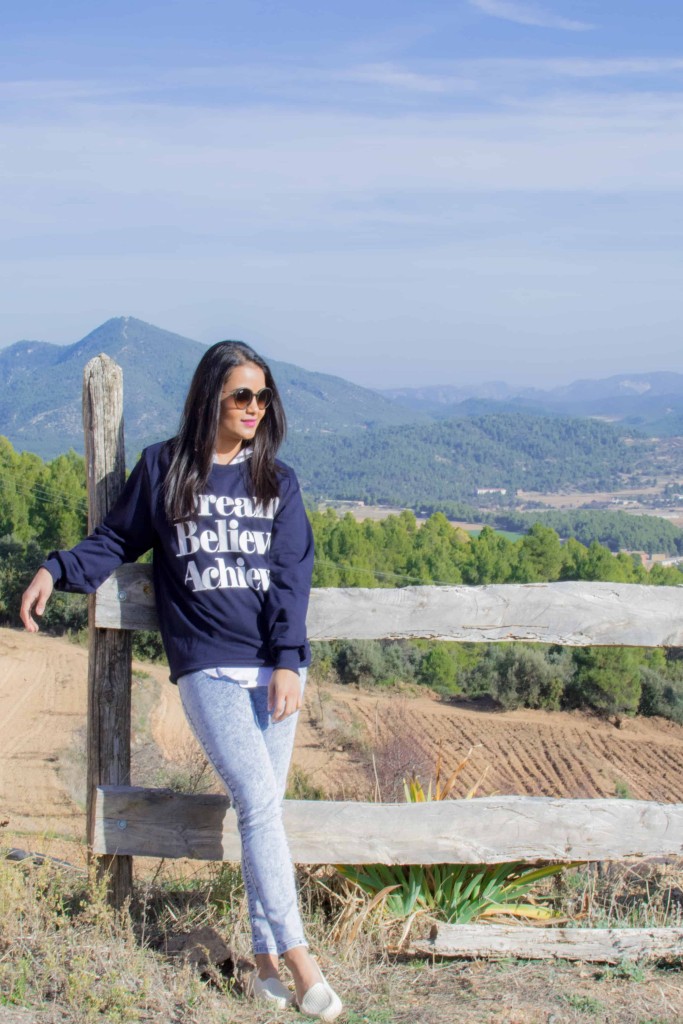 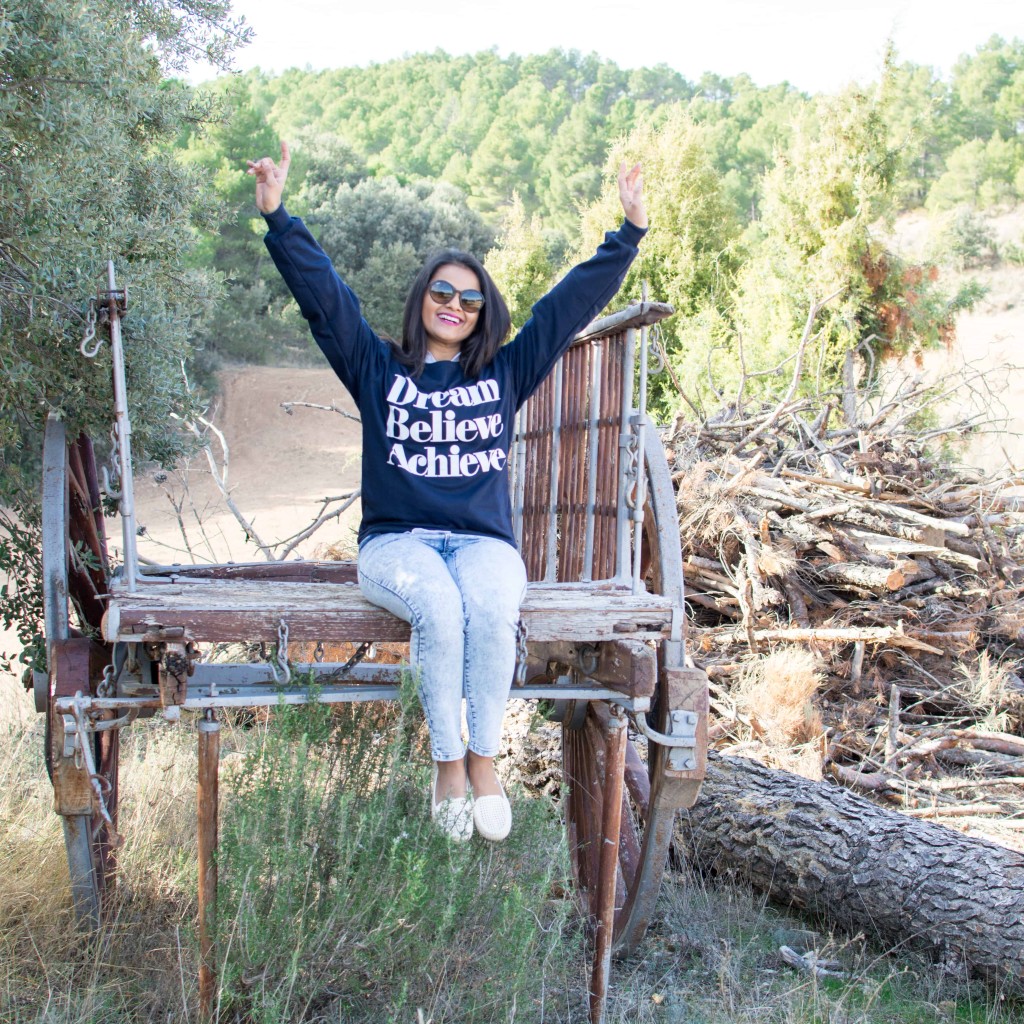 And then finally, we headed to the village of Morella. A quaint little village with steep slopes, cobblestone paths and nestled inside a castle as if being protected from the noise and stress of the outside world. 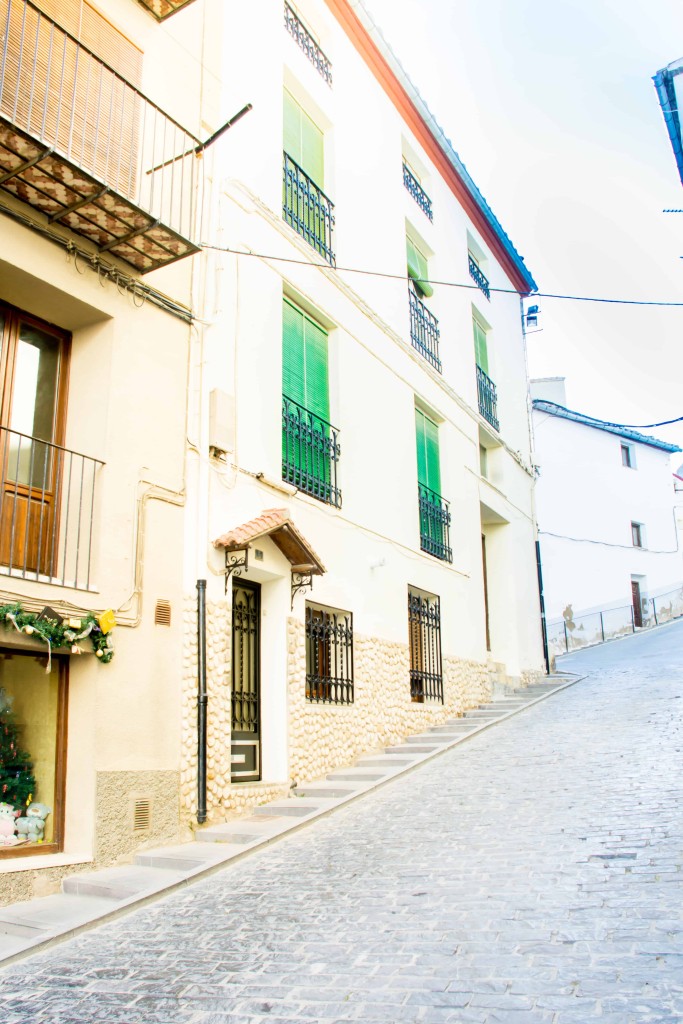 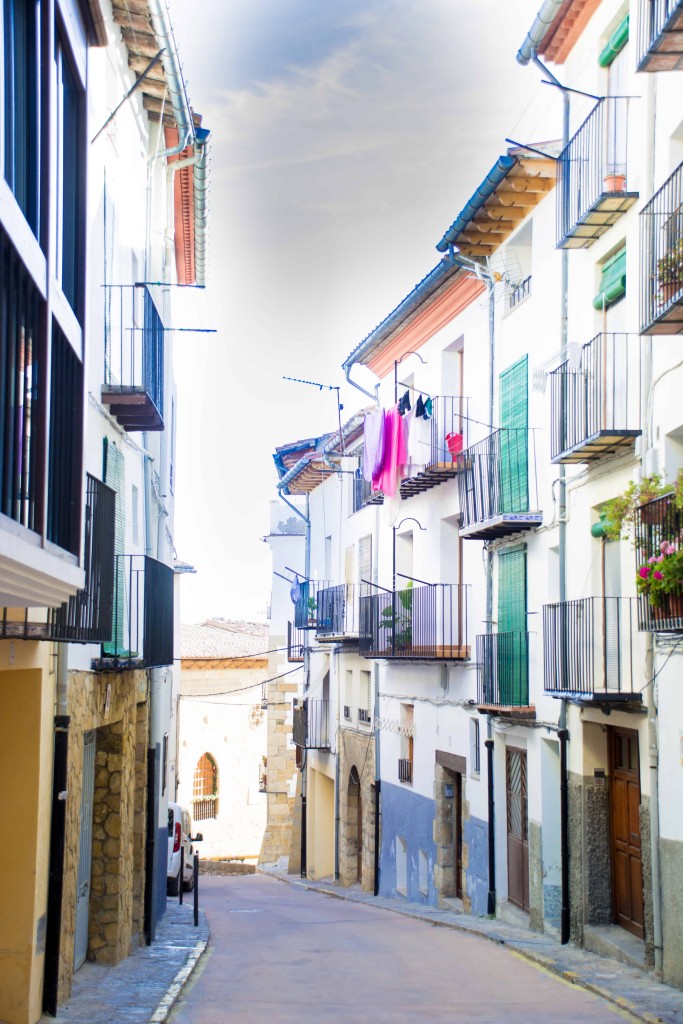 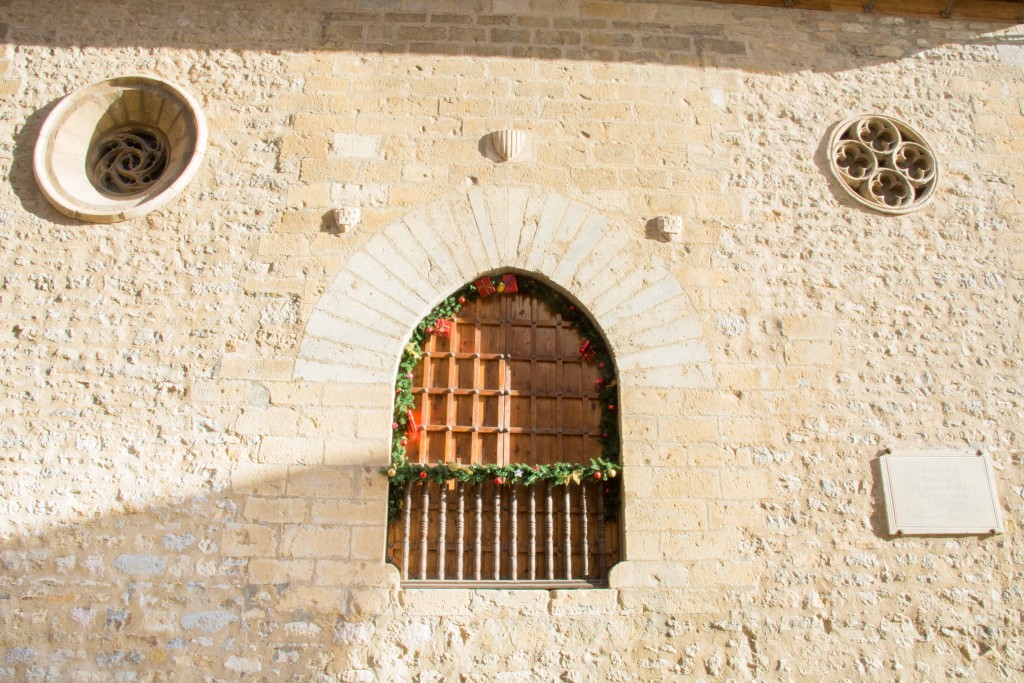 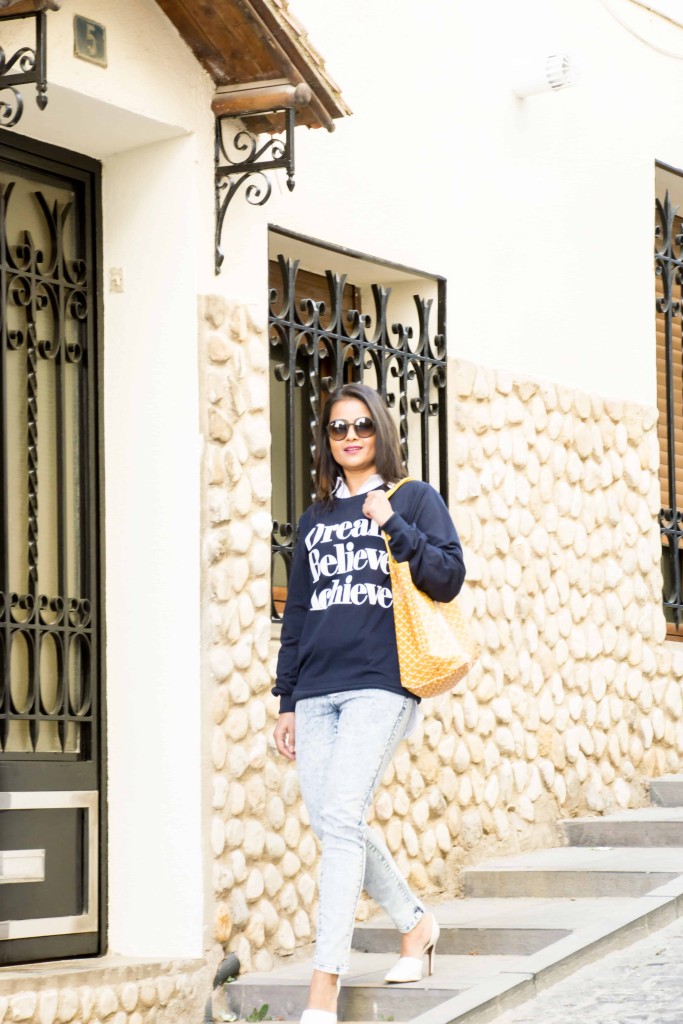 This is what adventures are made of ! And now if you ask me, I wouldn’t have wanted it any other way!  xo – Neha