A Date at the Stables 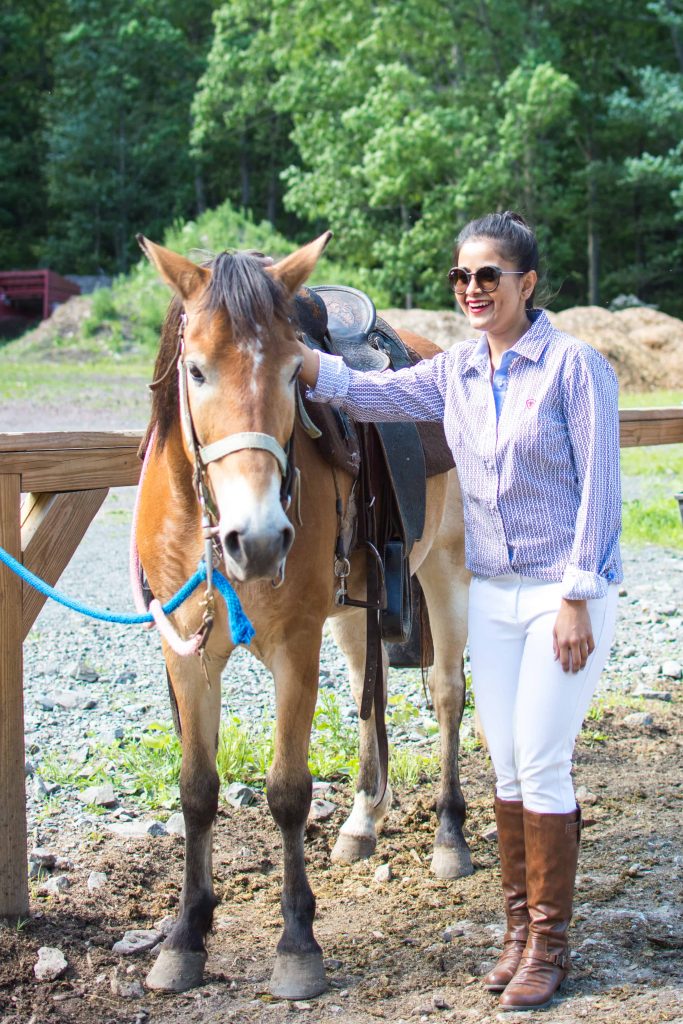 My latest obsession in life is watching Mad Men. I can’t get enough of it – I spend an extra 20 minutes on the elliptical these days so I can watch the show a bit more. ( Netflix addiction does have its advantages =))  ) I love Peggy for her strength and her unperturbed attitude! And Betty for her Grace Kelly charm. Oh I could go on about the show …

For our weekend at the Skytop Resort, Amit had us booked for a session of horse riding. Having almost no experience ( except for the pony rides on the beach back in Bombay when I was a little girl ) – I figured, how difficult could it be? Betty Draper ( Mad Men ) does it with such elan and glam. And I wasn’t wrong in thinking that until I decided to take out my phone, snap it ( I am lovenehagandhi on Snapchat btw ) The moment I took my hands off the reins, my handsome guy, Dakota – decided to go off-course and started galloping down the slope. It was pure panic because we were too close to a busy road and  moreover, I dint want to be a on a horse that was blocking traffic ! ( that would be mortifying!!  ) In my panic, I forgot all the instructions that were given to us during the orientation. The guide,  let’s just say – was not pleased. But oh well – after that there were no hiccups … I rode like I was a pro and since you weren’t able to actually catch it on snapchat – how about take my word on that =)) 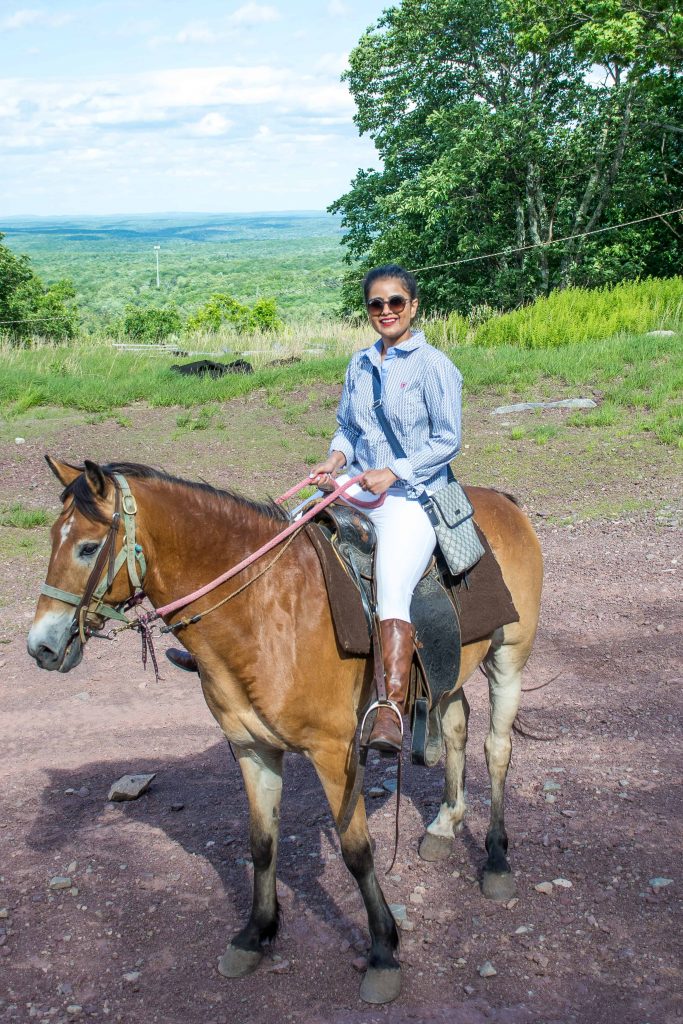 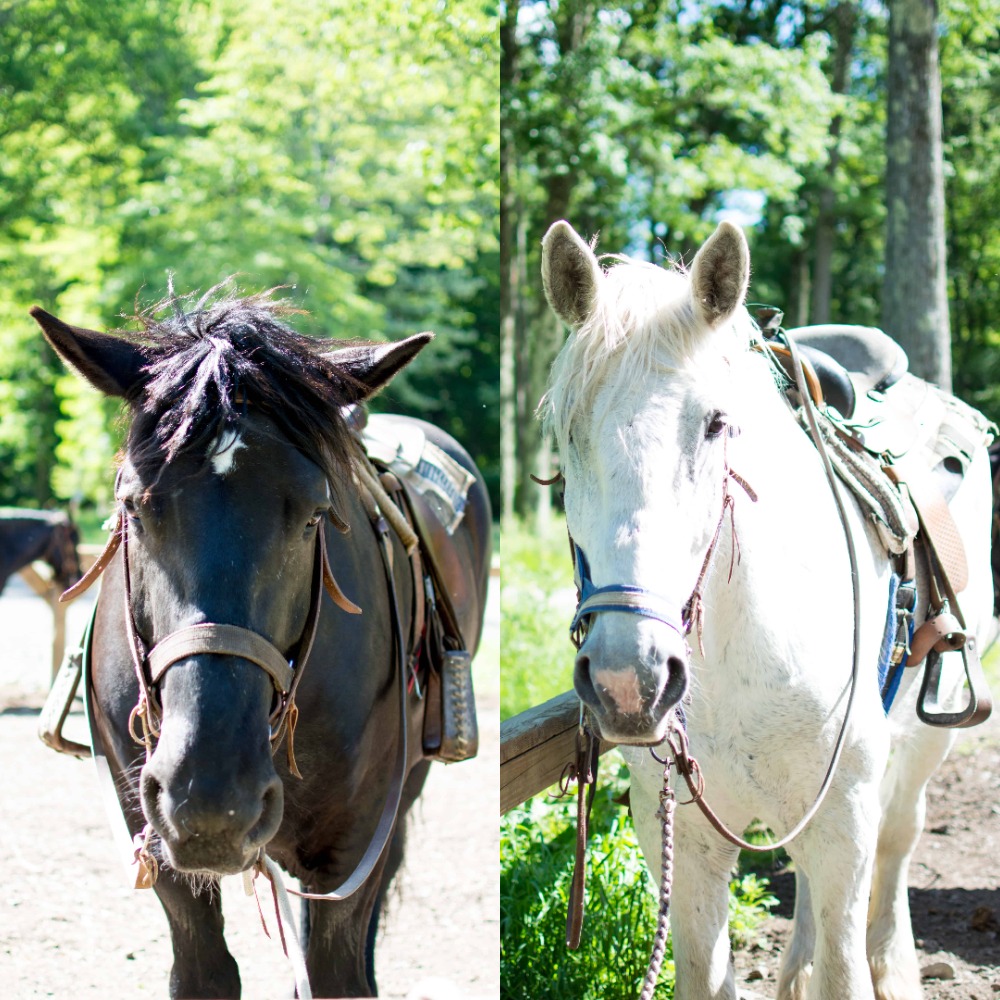 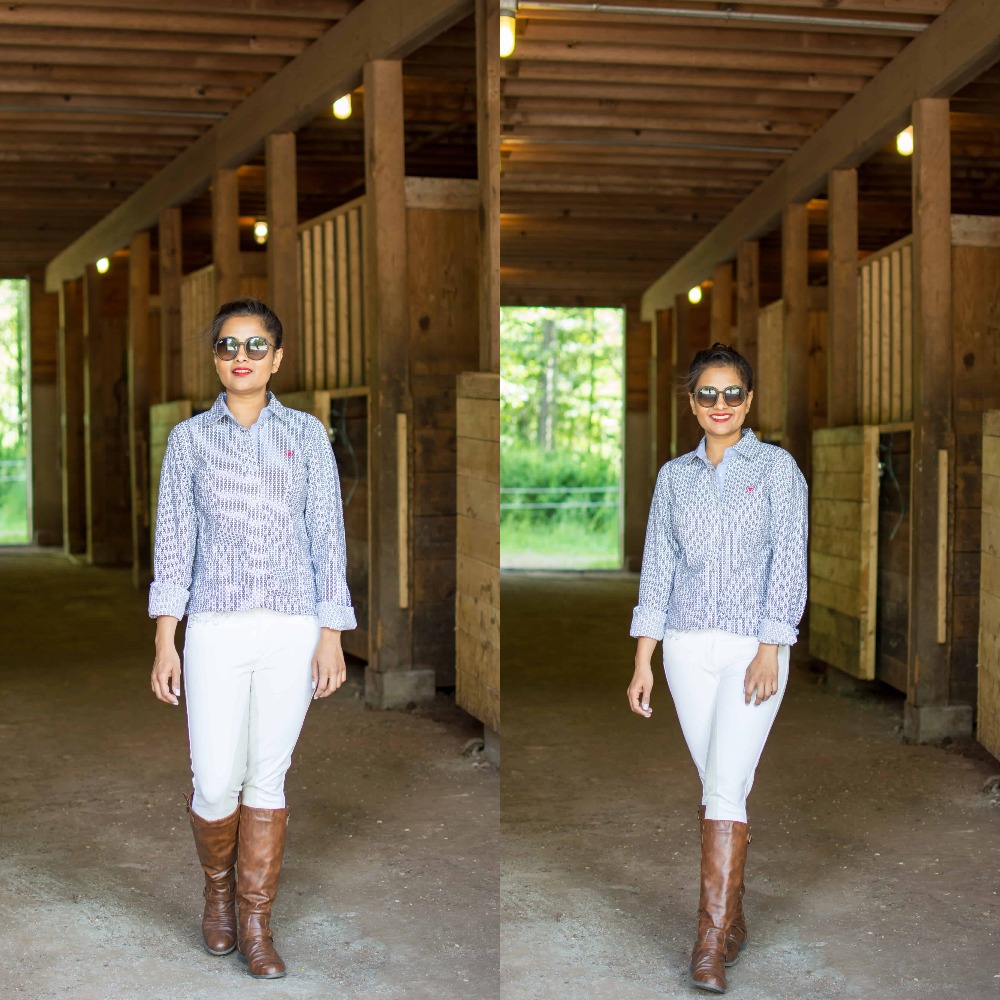 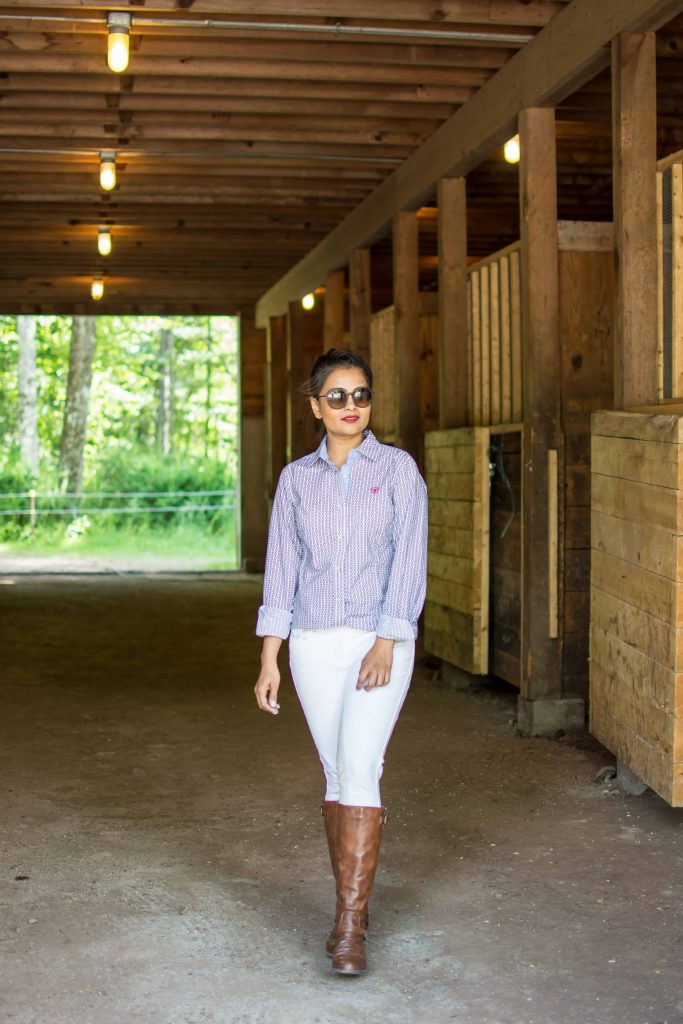 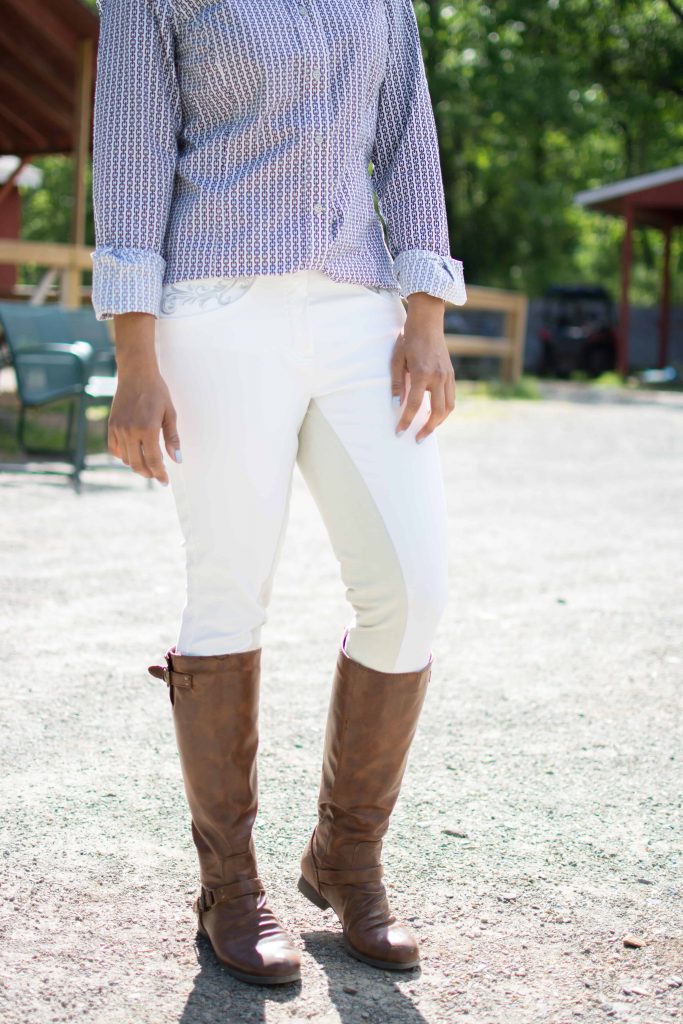 I was outfitted by Ariat for the ride –  leaders in equestrian fashion.  The stables at the Skytop resort were one of my favorite parts of the prorpety. I visited the horses everyday, brushed their mane and even spoke to them. The mister found it rather amusing – but I fell in love with the stallions. No wonder – every girl loves a pony!

Later when I was chatting with our guide, he told me that Dakota wouldn’t have gone too far or on the road like I feared.  They were trained to go back home and he would have just returned to the stables … like a prodigal son! Such a stallion…!! xo Neha