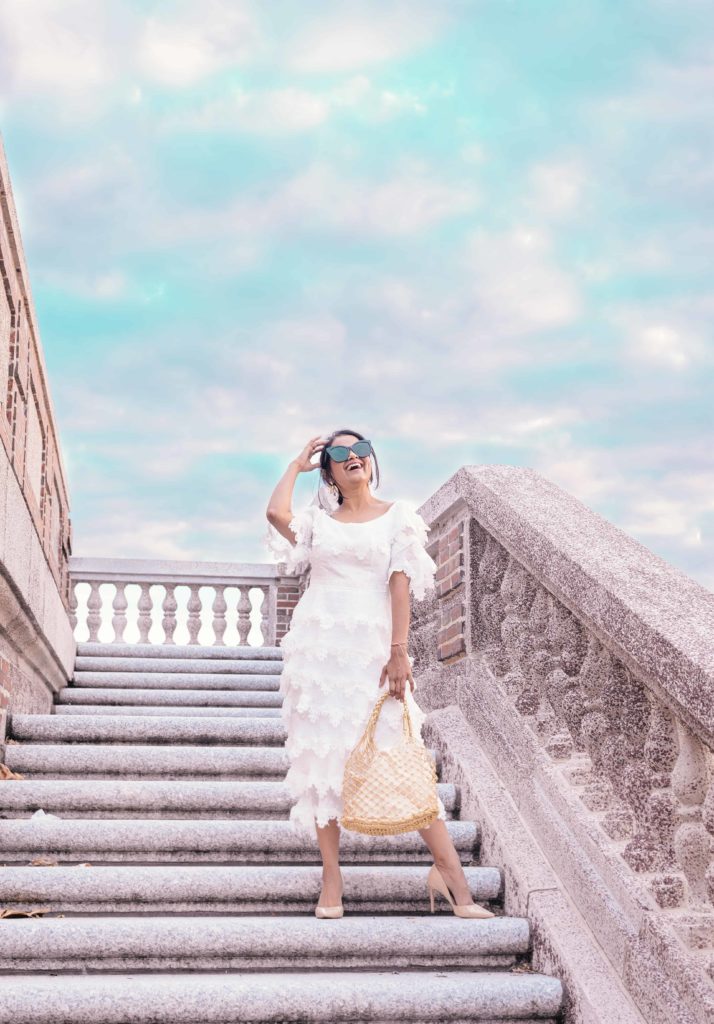 As we come to the close of this chapter in the book, there is an inevitable cliché to look back and reflect on the passing year. As much as I hate clichés, there’s just something about the new year, a quintessential new beginning that almost makes you reflect as you step ahead. And moreover, I want to do this for myself. An honest, unabashedly transparent, very personal review of my 2018!

My year dint start on a great note. I was going through postpartum depression, had resumed work after the maternity leave, dint have any clarity on how I would manage everything, a combination of all of the above with anxiety – I  was just not feeling happy in general. If you ask me what was it that I was unhappy about, I wouldn’t be able to put my finger on it to tell you. It took me a few months to come out of the spunk. I will share more on this, specifically postpartum depression in a later post – I have been contemplating about writing about it, being more vulnerable and opening myself up even more – but I just feel it is something no one talks about, and not like you have to go around talking about it like a vacation you just had but knowing you are not alone in having an emotional roller coaster and how your support system can help is important. More on that … later.

Well, anyway, fast forward to spring-summer – my brother got married and it was in every sense the big fat Indian wedding. I still have some sneak peeks in my Instagram highlights if you want to check it out. A whole lot of family time, a lot of dance and shopping and bling-bling dressups! It was Zoe’s first trip to India as well, which was all the more special.

Another positive and exciting thing that happened this year – I switched jobs and took on a very exciting role that I absolutely love.

On the blog front, to be completely honest, I am not happy with the inconsistent frequency of posts. I had a lot many grand plans, a rather flushed our editorial calendar – but things have been way too busy that I just dint have enough time to spend as much time on the blog. Same with Instagram and the Newsletter that I had started earlier this year. I dint post as much as I would have liked to. My average on Instagram was 2 posts a week which is much less than what other accounts typically do. There were times when I had questions from you all that I either have responded to after days and some that I just havent gotten to. I feel terribly guilty about that.

But on the positive side, my engagement with you almost doubled compared to the last year. I have strong, engaging conversations. I feel like my posts are no longer going into a void ( well atleast not all of them ) – because I get feedback, questions and get to hear your stories. So keeping everything in perspective – this is a huge positive for me. I also got to work on some amazing projects, got to work with some really big brands. I got to travel quite a bit to some amazing places. I pushed myself to try different things – some of which worked, some dint – but ultimately I learnt a lot. The one thing I am immensely proud of is the realization that Instagram or social media isn’t life! It can be all-consuming and I have been like so many bloggers and non-bloggers alike, sucked into the vortex of being hung up on number of likes and comments. It is part of the business so you have to be savvy, be diligent about the numbers but not so much that is overtakes your work and becomes the driver for your creativity. I can go on and on about this – but long story short – I am not as driven by the numbers as much which has been game changing on a lot of levels. ( More to come on this ) .

I also made conscious efforts to not let the negative aspects of social media and this industry affect me as much – things like negativity from unknown people ( some people can get really brutal from behind the screens), the attitude of other bloggers in the industry ( it is sad how some people are different on their accounts for their audience and extremely negative with each other. few exceptions aside – friendships are based on number of followers you have) I’ve always tried to remain away as much as possible from such negativity breeding vibes but instances do occur and they get to you. This year, I think I have come to a point where I am able to disengage myself much better than I was. May be its because my priorities have changed and I just don’t have the time to spend my focus and time on such frivolous matters anymore. Don’t get me wrong – I still have a long way to go on this path. I still get affected but I have learnt to let go faster.

On a personal front – life is a party with Zoe in it. Motherhood has been such an amazing journey so far. I have changed so much as a person in this past year – calmer but protective as a tigress. I do not take anything for granted anymore and feel so much gratitude that I have not felt in all my years  combined! What about Amit you ask? haha – that still makes me blush after so many years of marriage =)) I think this year has been our best one yet – we have come closer on another level. As parents, a friends – as the best team I know. I might be biased but he is seriously the best person, the best husband in the world. And the best father. 2018 has been so amazing as our party of three. 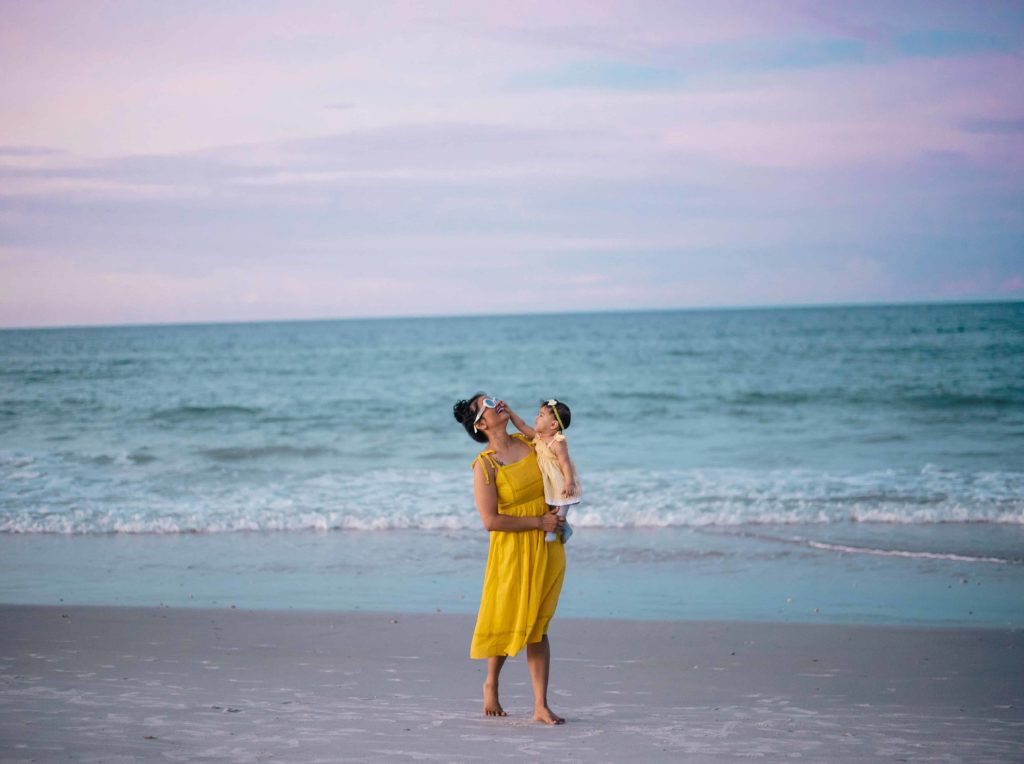 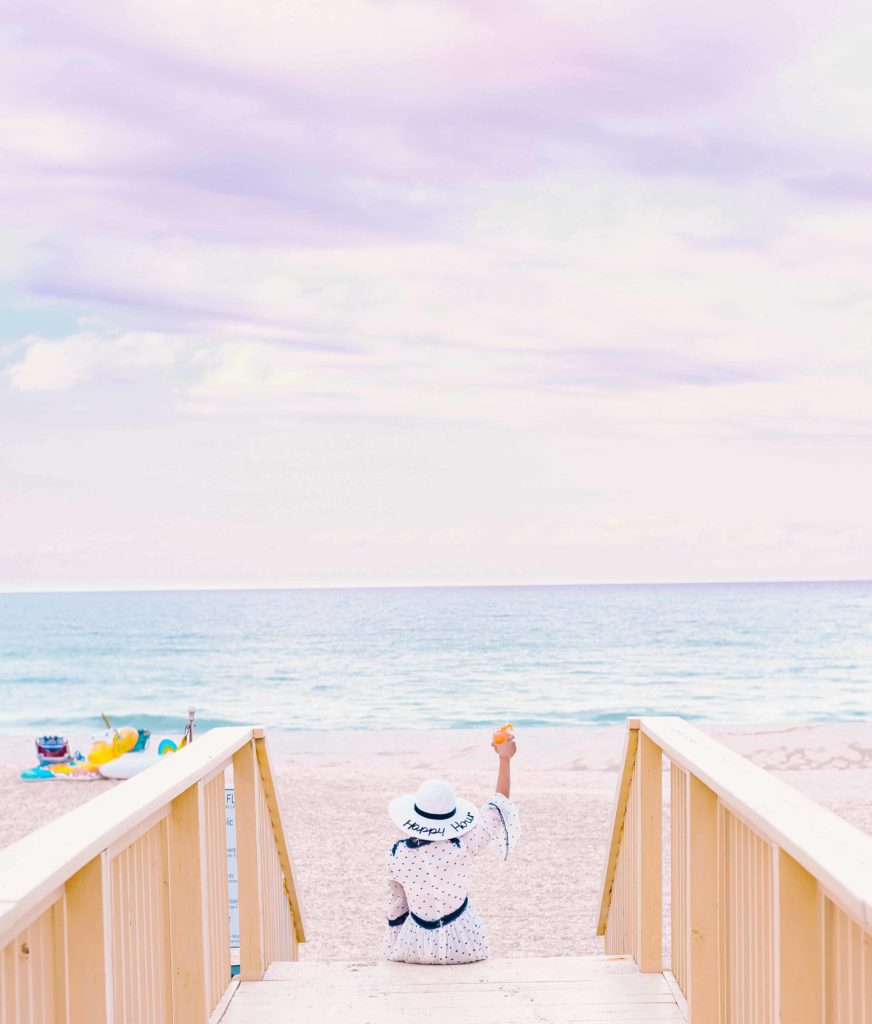 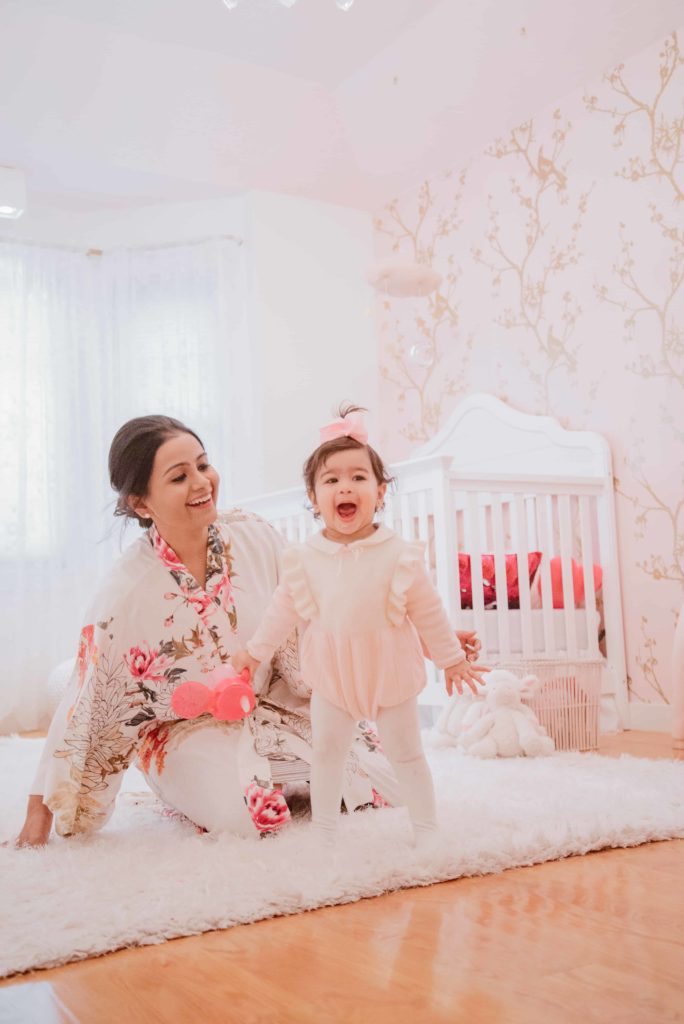 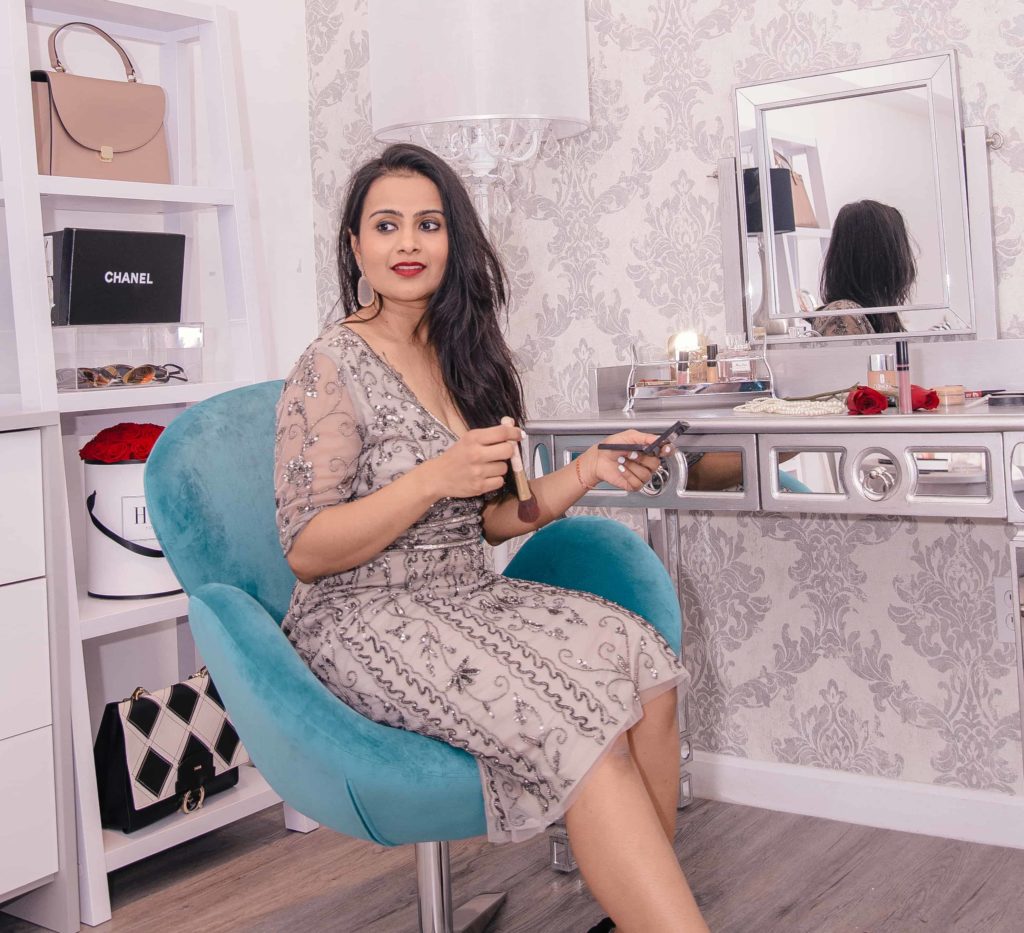 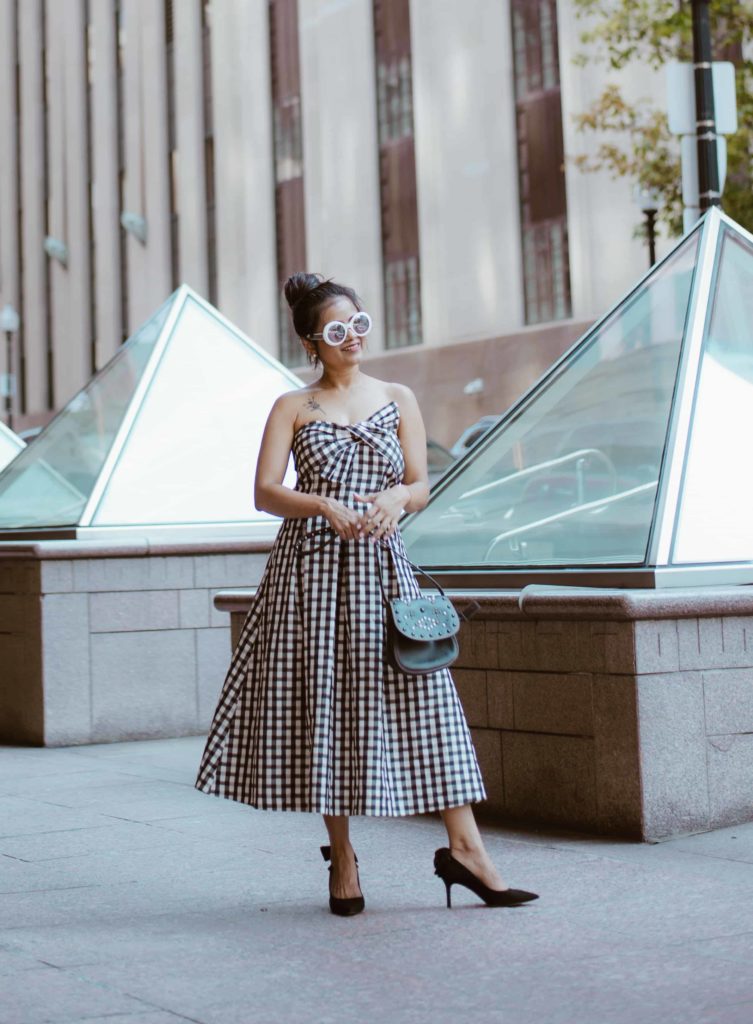 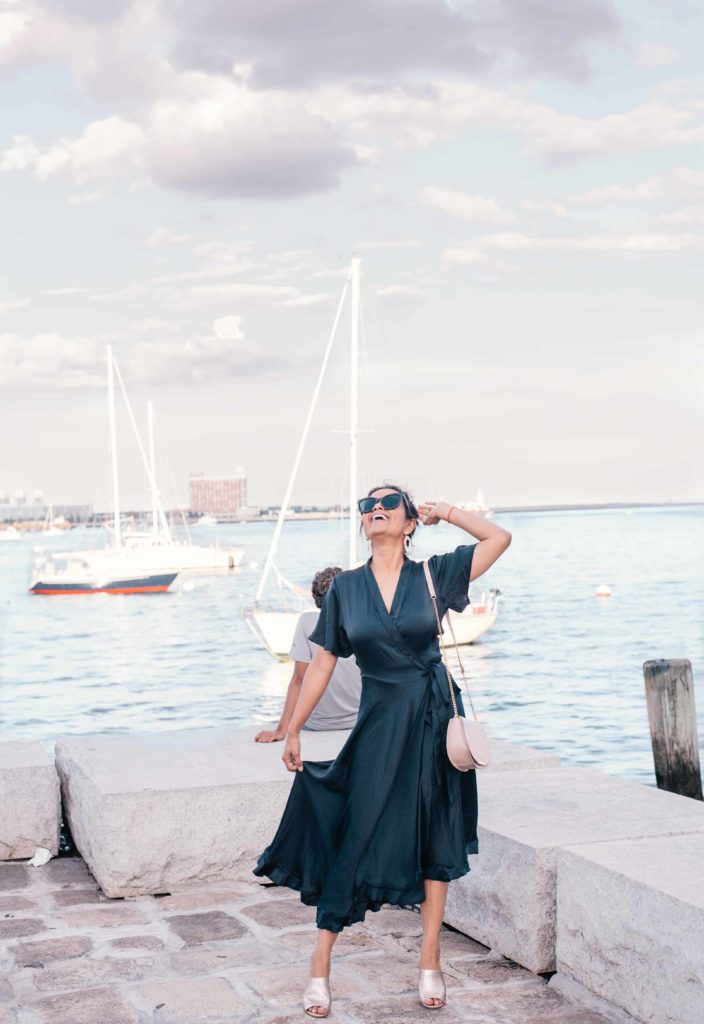 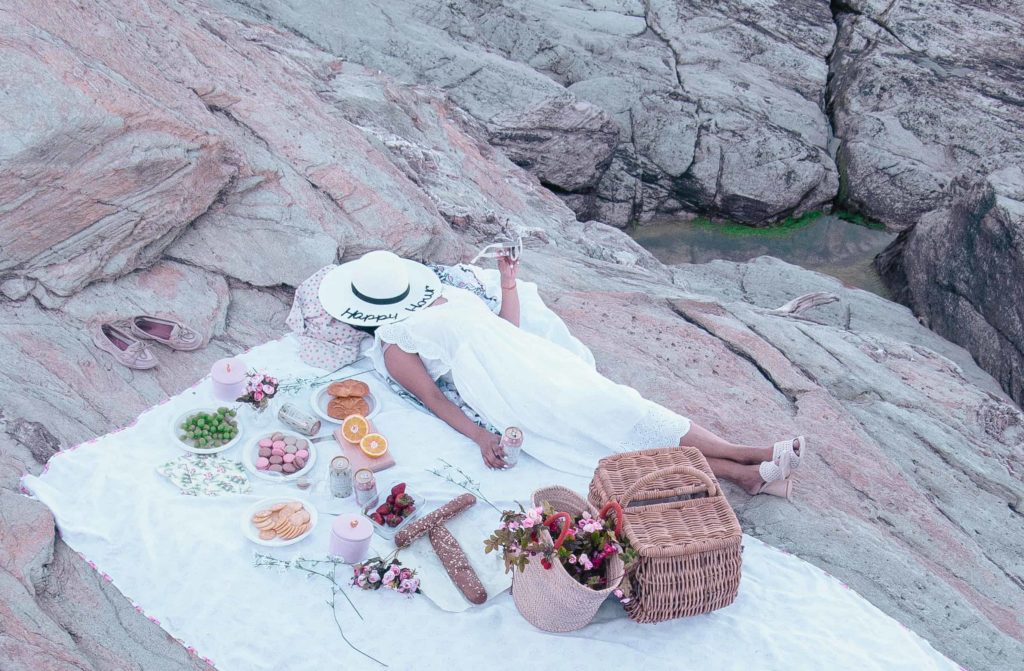 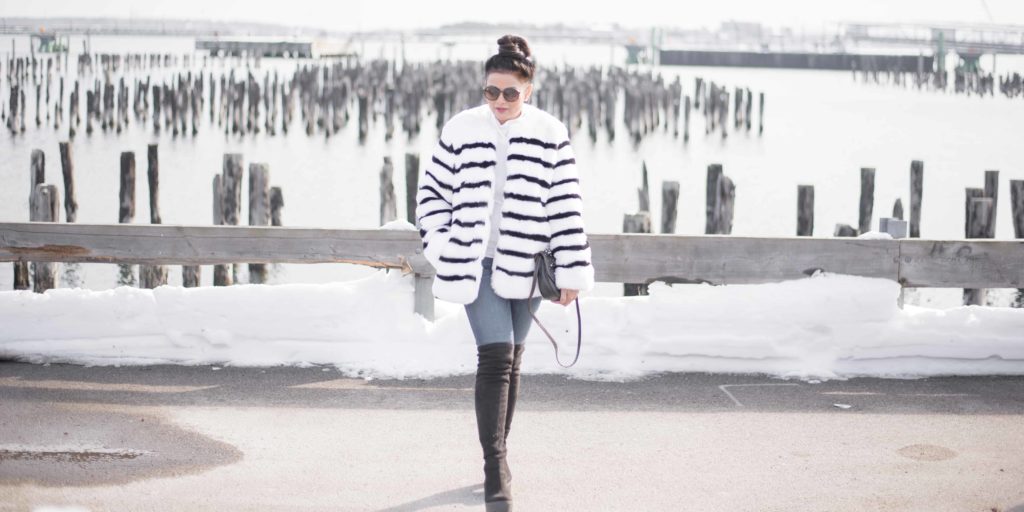 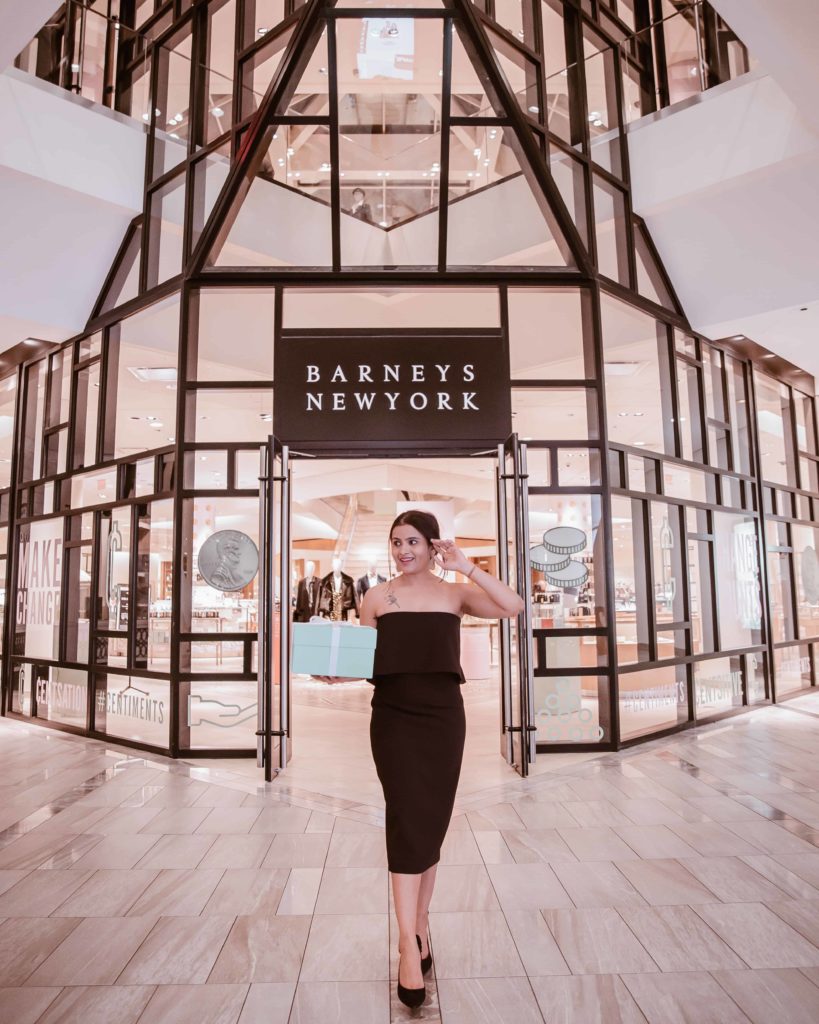 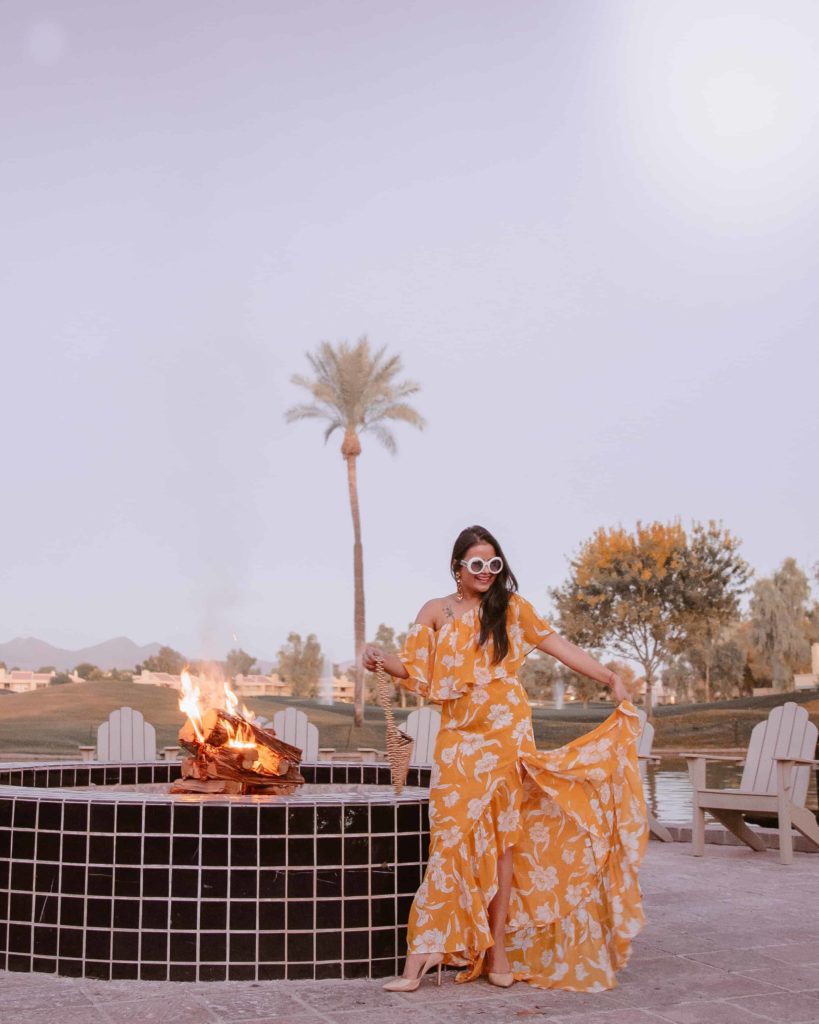 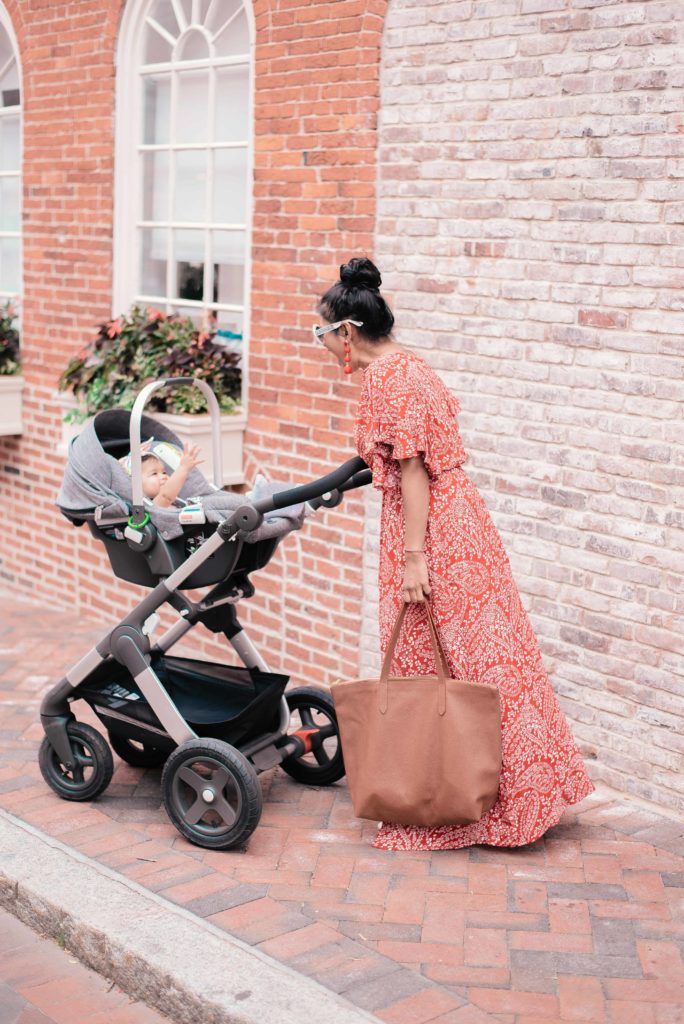 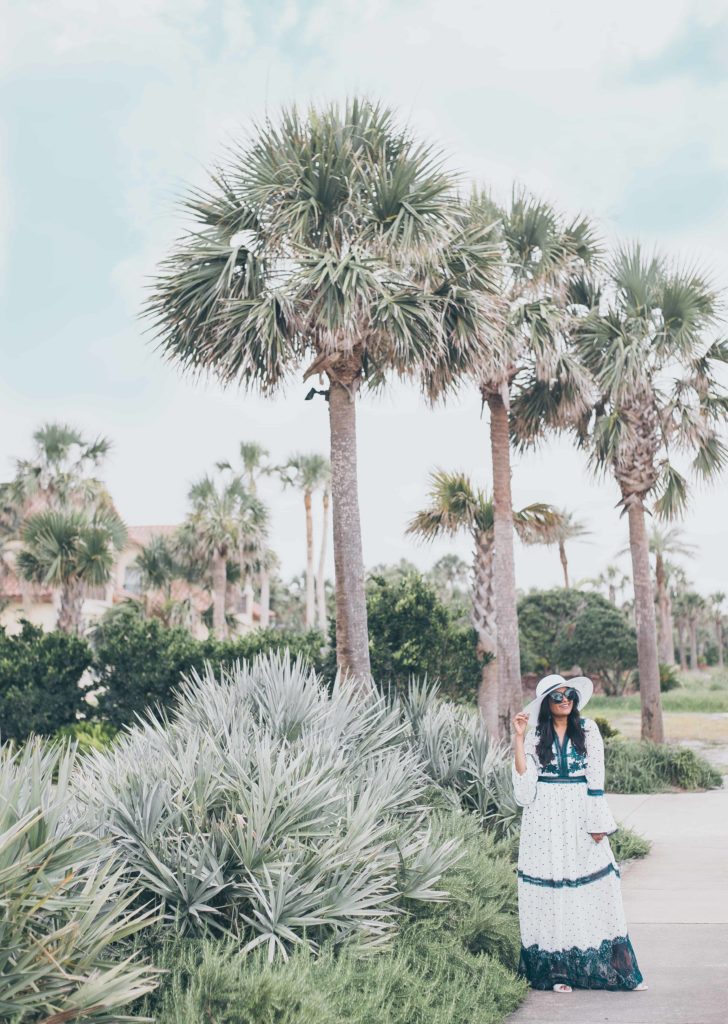 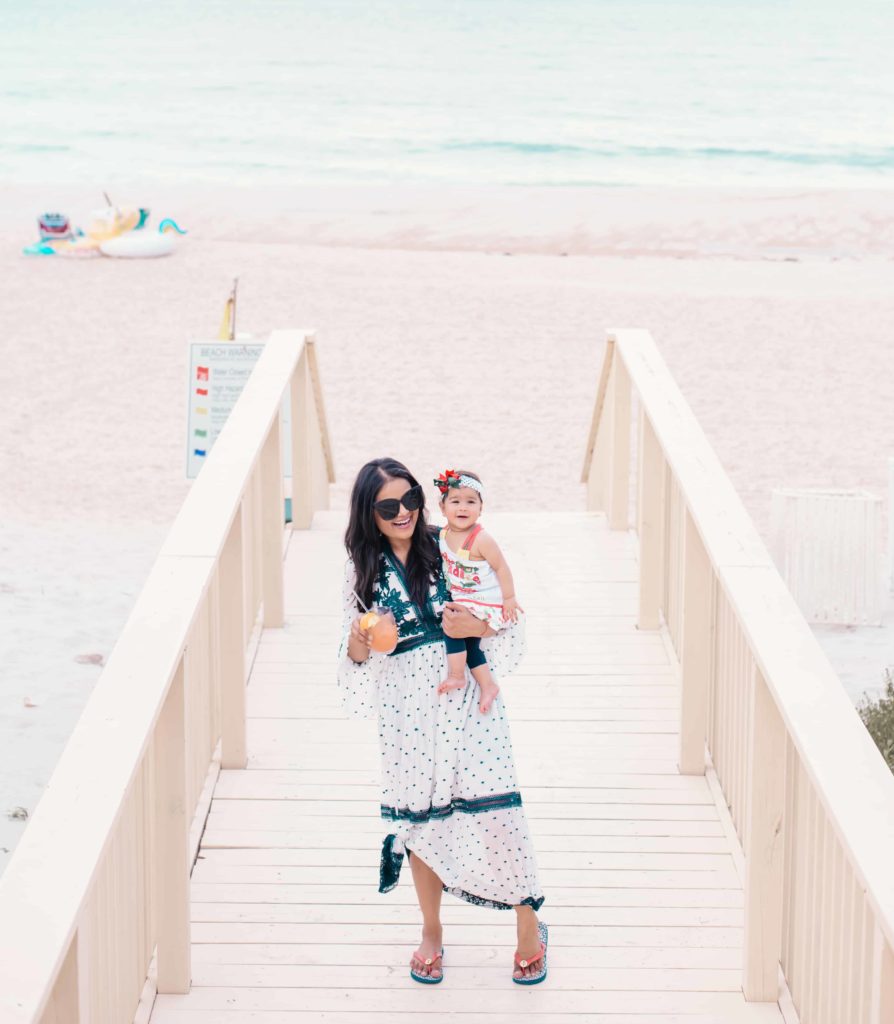 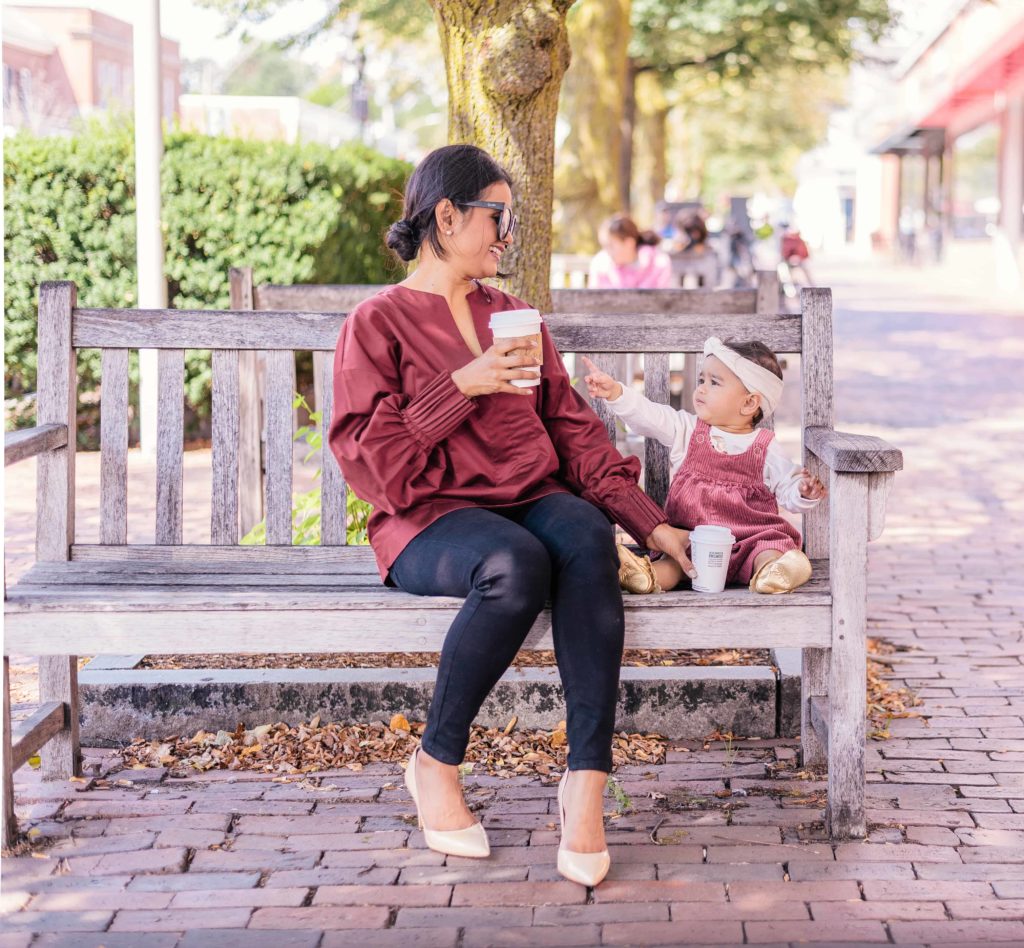 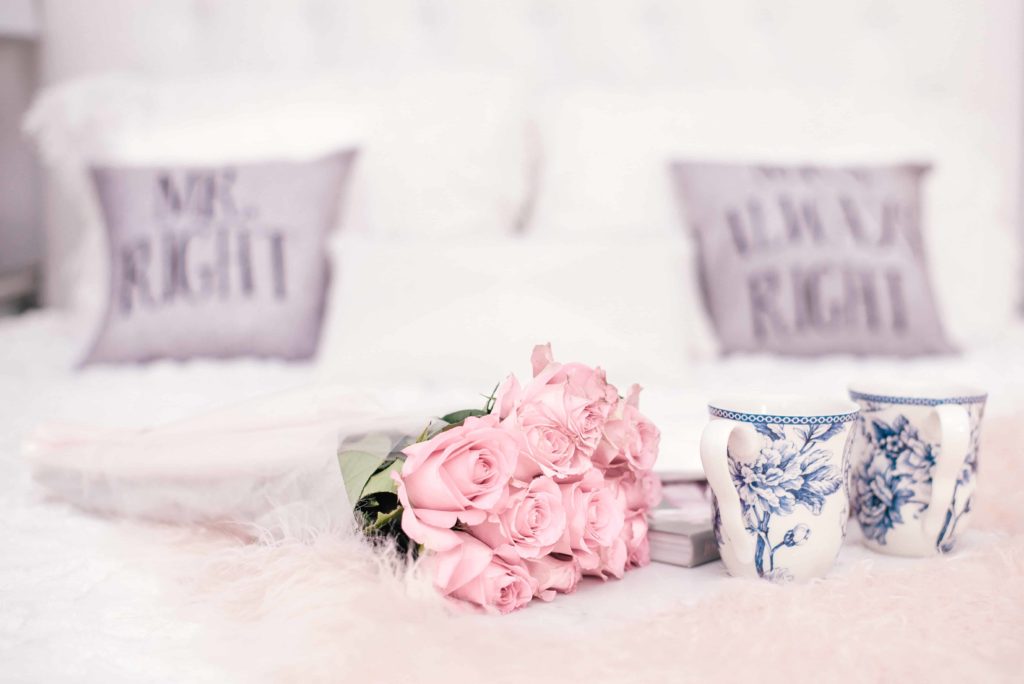 So here you go. That was my 2018. It dint start so well, I dint get to cross off all my goals, had some major wins, tried many new things – some worked, some dint, learnt a lot, had some great opportunities,  probably did some things right in the parenting thing although failed often as well,  realized the importance of things, got a handle on priorities, had a blast with the ones I love and doing the things I love doing.

I’ll see you in the New Year – xx Neha