MY BREASTFEEDING JOURNEY AND A NECKLACE TO COMMEMORATE IT 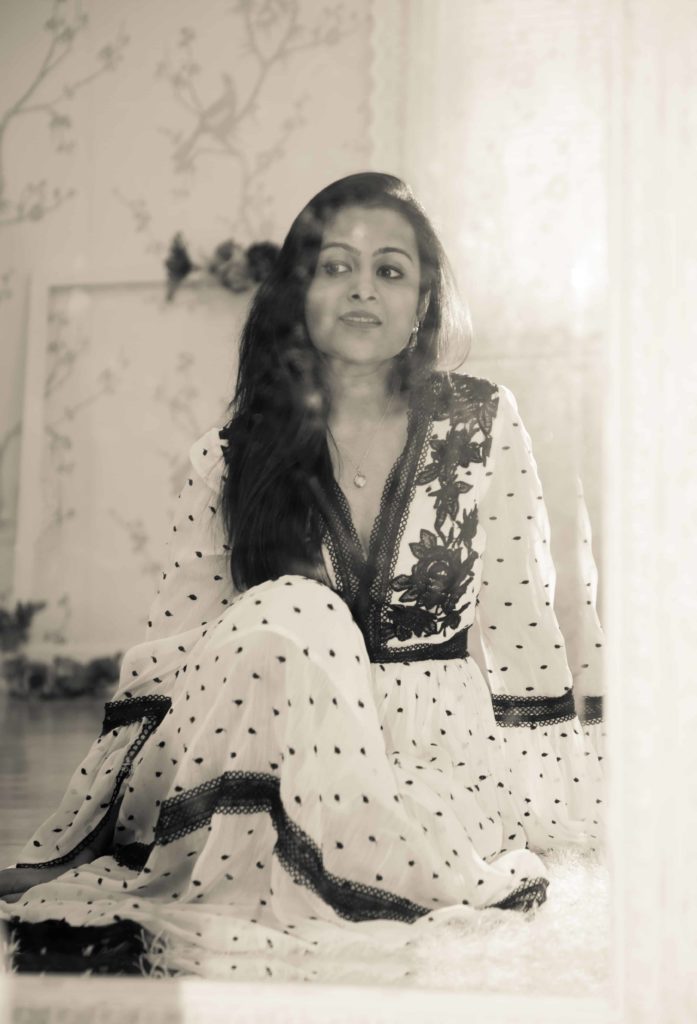 Every mother has her own breastfeeding story … here’s mine.

I’ve heard pregnant mothers talk with conviction about breastfeeding their baby. In my case – that was something that I just hadn’t thought about. Whether I’ll be breastfeeding or using bottles or formula – that hadn’t even crossed my mind during the pregnancy. The first time I actually thought about it was when the nurse entered the room after the baby was born and asked us to try, explaining about the benefits of colostrum. And that was how it started …

Then there was the obsession to have enough supply. There came a point while I was home on maternity leave, with nursing as the center of my universe – the only thing I could talk about with my family and friends and strangers was about milk supply. God bless my husband and my mom who had to listen to this every minute of the day. I must have read and practiced everything that the internet said about boosting supply. ( // Here’s a post I had written about things to eat to boost milk supply)

Then at some point came the mastitis. The most painful thing I have ever experienced in my life. More than labor. There were days of low supply pushing me to frantic meltdowns and days of increased supply getting me exhausted with the pumping cycles.

After the initial couple months – we found our rhythm with the whole feeding process. My baby and I. My husband and I. The three of us. We were pumping and storing. Feeding with bottles. Nursing directly. It became a part of my life. A very beautiful part. The challenges were forgotten when the baby was attached to me. We were one in those moments.

I had decided to breastfeed until she turned one and then start weaning off. Well, atleast that was my plan. But then around 11 months, she came down with a virus that made her sick and refused to nurse. It broke my heart. I wasn’t ready to stop just yet. I still wanted that one more month. I was so devastated that I would cry for hours. It was like I wanted it go according to my plan, when I was ready, may be have a celebratory last session attached to each other. I remember my husband sitting and listening patiently to my sobbing, my trying to explain how much it mattered to me, why had she weaned off before I wanted to. And he would tell me that I did so good until now. How we almost made it close to my plan. He helped me try everything that the internet and the lactation consultant suggested to try.

He was there at the hospital on day one when we were doing the whole breastfeeding thing for the first time. And was a huge part of those initial weeks when we were learning. And the times when it was difficult. But most of all – understanding what I was going through weaning off. The attachment of breastfeeding is between the mom and the baby. And he understood that. Respected my attachment and supported as I went through the emotional pain of weaning. He understood how much it meant to me … and then last week surprised me with the most thoughtful gift EVER! A breast milk necklace !!!

I dint even know something like that was possible. He was the one who thought about doing something to preserve that journey, researched about the possibilities, reached out to this site ( Jobri Milk Charms)  , worked with them on the process, sent a bag of my pumped breast milk ( I have a few bags saved) and got the pendant made. A keepsake to commemorate the journey. When the necklace arrived – he handed the box to Zoe and asked her to give it to mumma. I was in the kitchen when she came and handed me the box. It is officially the most thoughtful, most precious, most amazing gift ever possible.

Our breastfeeding  journey is forever etched in my heart. And now it is this moment that sits there along with it.

I am forever grateful to be given a chance to go through this journey with my baby. It is something that is ours. Between the two of us. 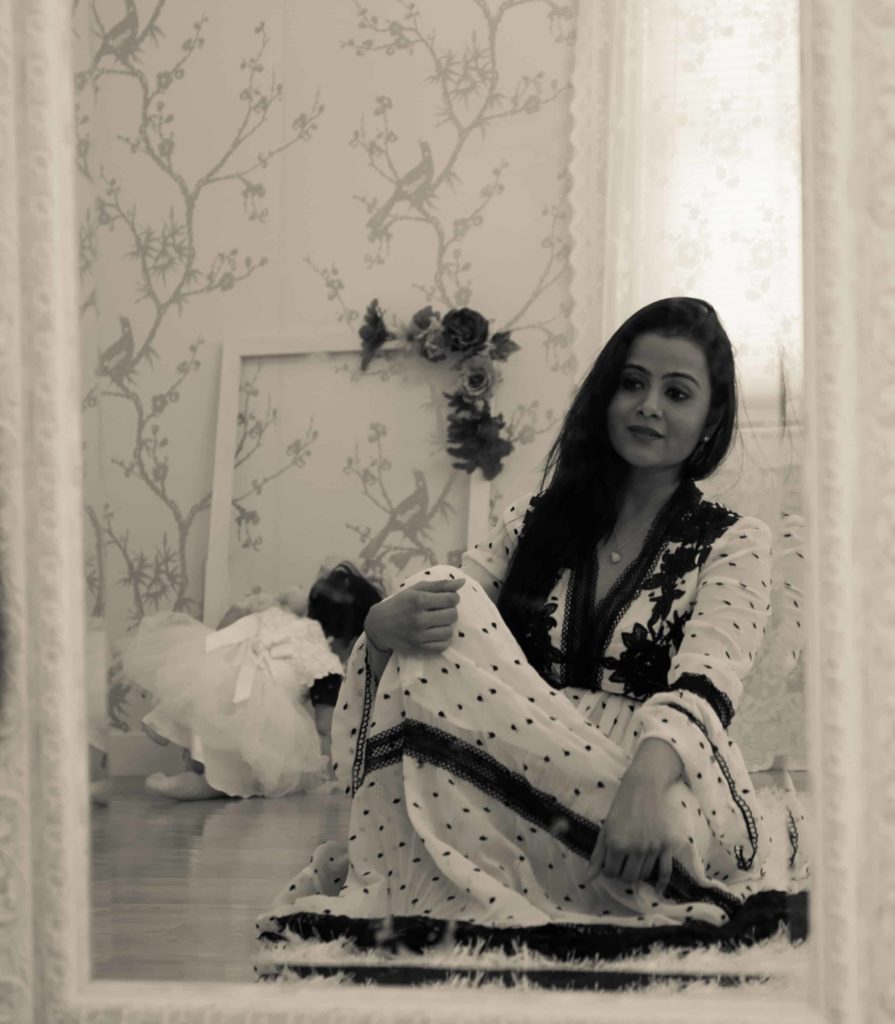 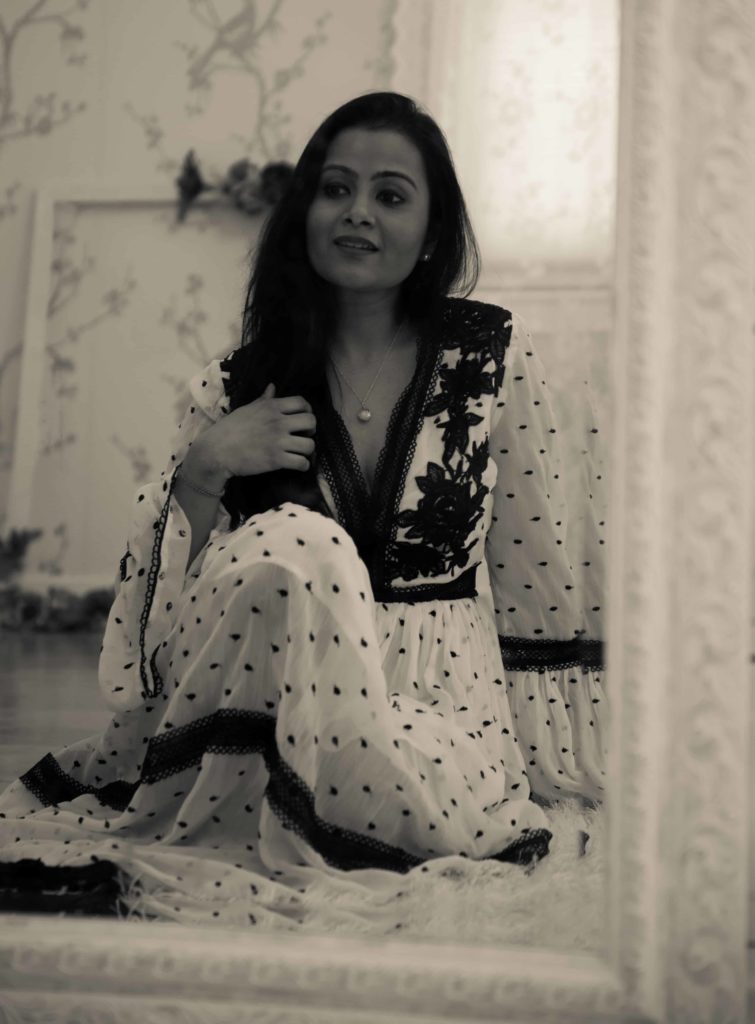 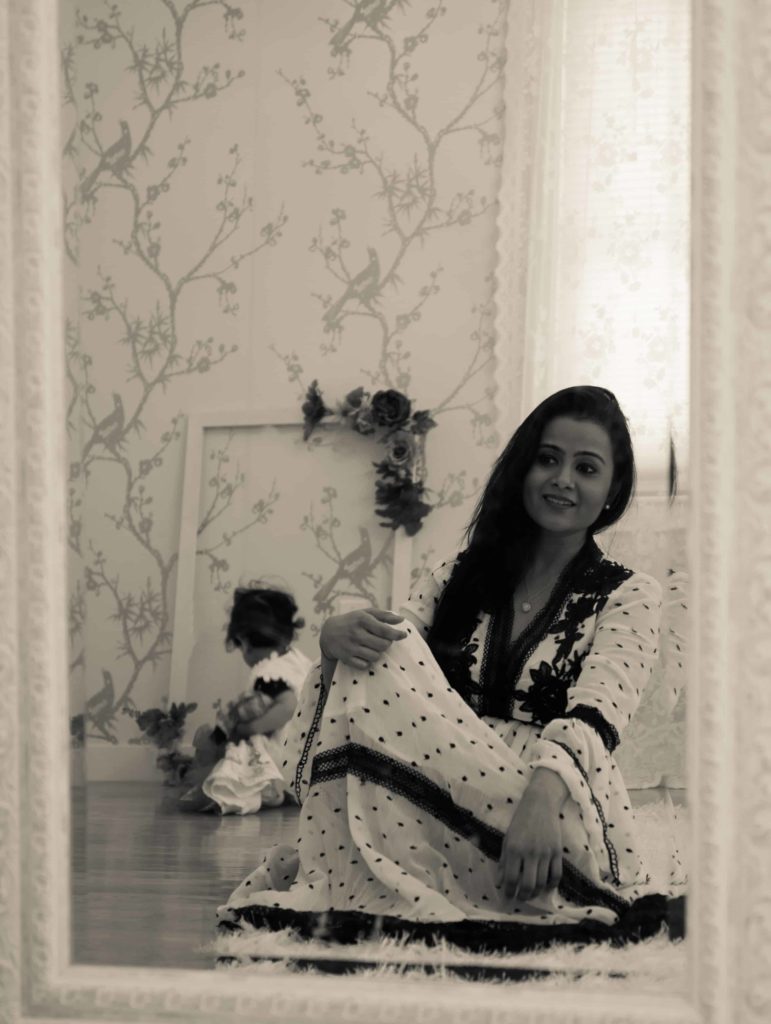