MY BLOG GETTING HACKED AND SOME THOUGHTS ON OPTIMISM

What a last few days it has been. My blog was hacked last Friday and it was an extremely stressful 12 hours that we had. 12 hours probably dont sound like much but the thought that I would lose everything that I had ever written was extremely nerve-racking. 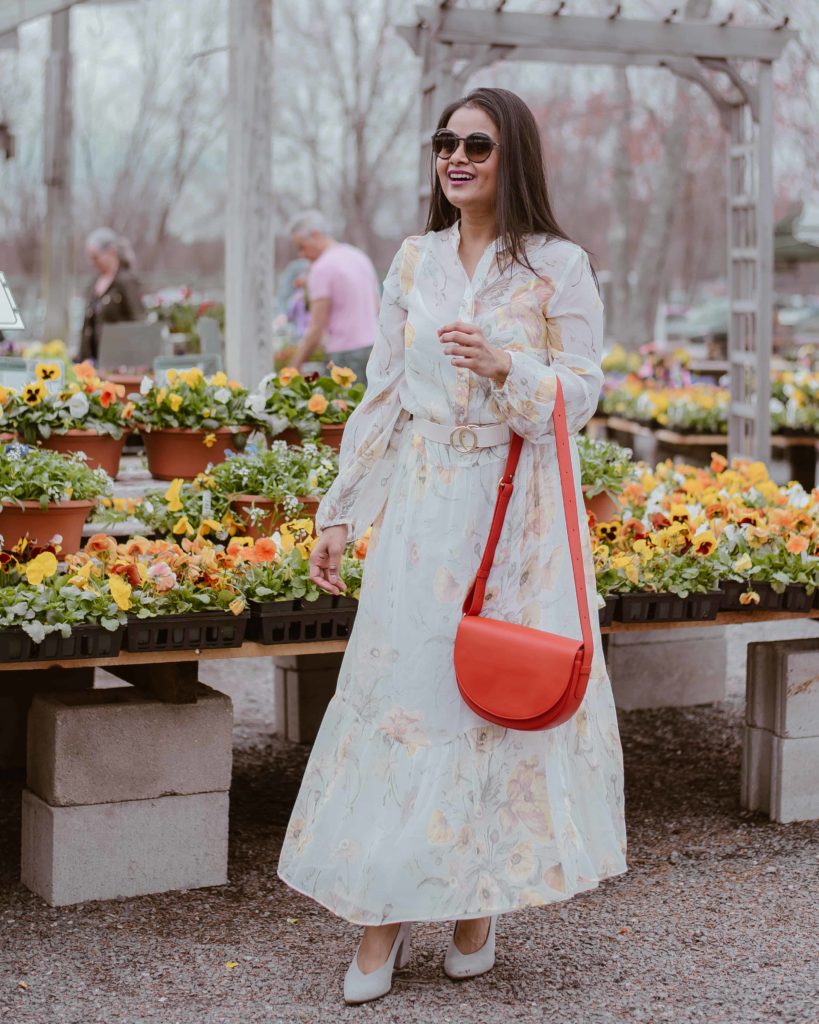 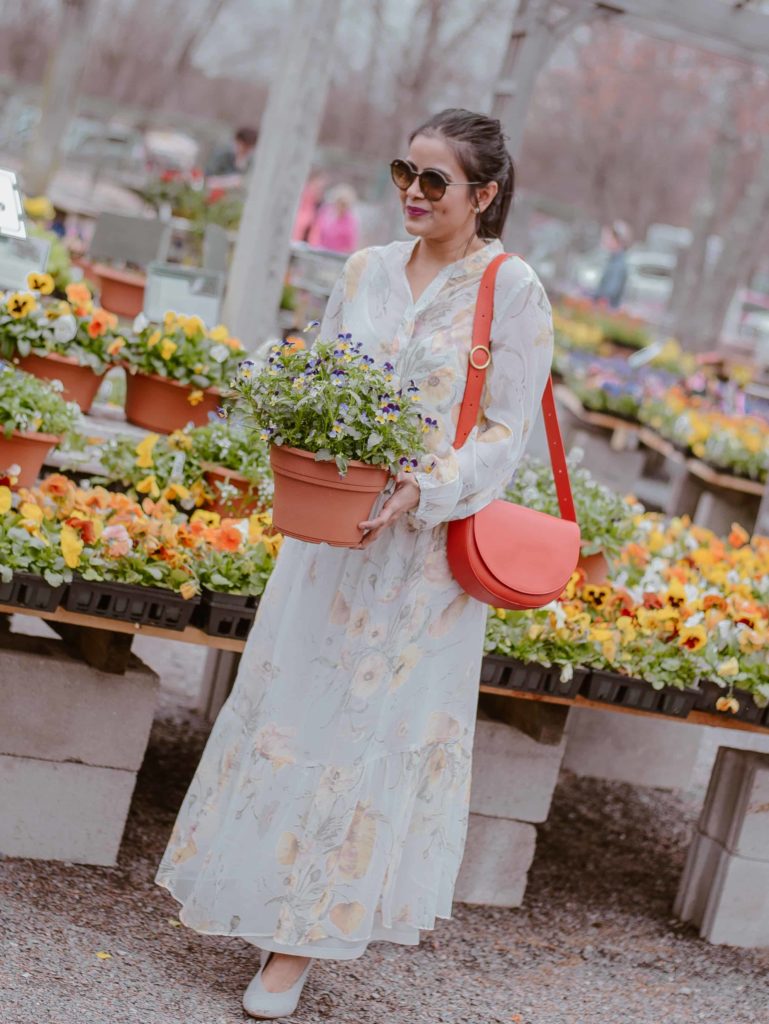 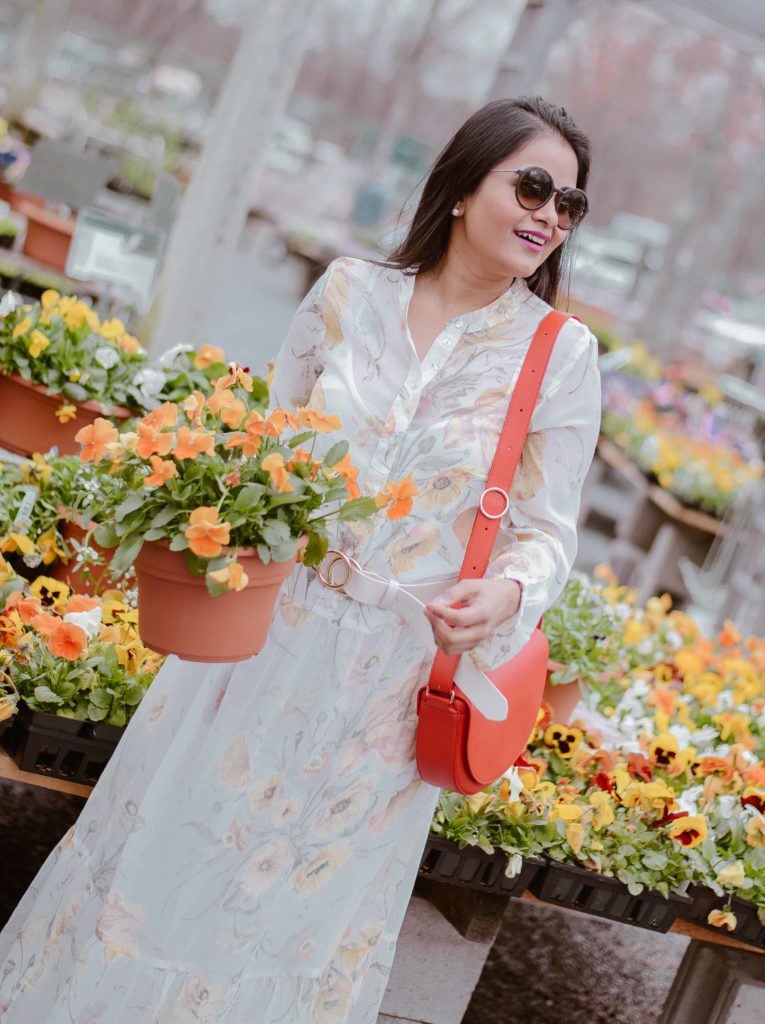 I was at work on Friday when I got a DM ( direct message ) on Instagram from a reader that she wasn’t able to access my daily make up post ( this one  ) that I had shared and that the link she had bookmarked was getting redirected. Surprised at that, I tried going to the site from my phone. I was getting redirected to a spam site from the home page itself. I tried from my laptop – same thing but site redirected to a different spam site.

I frantically called Amit, he dint answer, texted him – Blog has been HACKED. He was driving when he saw my message ( another issue for another time  – but can we just establish that no reading texts while driving please !! ) Anyway, he called me back and told me that he’ll look into it after reaching home. I think his calmness threw me in an angry spiral. I mean – here I am frantic and panicking and he is – hacked? umm no big deal. Ughh!

We got Zoe into bed a little early and then sat down troubleshooting the hack. We are both computer engineers and have built the site ourselves – so we know most of the back-end stuff of the website. Going back to the topic of me worried about losing my content – in reality that wouldn’t happen because I have my content backed-up every single day so restoring was anyways an option. Yet I was in panic mode and as a complete contrast – Amit was calm and composed and working towards a solution. Eventually somewhere past midnight, we were able to nail down the issue, had our technical team scrape out the virus and put additional ( tighter) security in place to prevent anything like this happening again.

But the real thing to share here is not about the hack, not the vulnerability of the site or the fear of losing everything I had written ( kill me first if that happens! ) – but the calmness, the optimism that makes us see through the stressful moments.

I have to really work hard to be optimistic. When I am spiraling down in negativity in a tough situation, I have to remind myself to think positively, to pull myself out of the sinking hole that a negative mind can be. Contrary to which, Amit is a beacon of optimism when my world becomes blurry and my fears border on pessimism. He doesn’t have to work towards being optimistic, it is something that comes naturally to him. Like second nature, as if his mind is wired that way.

Let me give you an example. Have you the seen the show The Office? I was having a bad few days, everything seemed to be falling apart, a project that I was working on wasn’t making me happy, I wasn’t feeling like I was shining in it and quite honestly – I was feeling like a failure. As much as I’d hate ti admit it, I was going into a state of self pity. The feeling that I wasnt good at anything was all-consuming. One evening, as I was sitting in front of the TV flipping through – a re-run of an episodes of The Office came on – where Pam ( a female protagonist of the show ) doesn’t do good at the art exhibition that she was really passionate about. Watching that triggered something in me and I broke down crying hysterically that I was Pam – failing! And to that, Amit said something that remains forever etched in my mind. He reminded me of the episode where Pam recognized an opportunity at her workplace and quite literally created a job, a title and a salary for herself and turned things around. He said that she could either have sulked, engaged into self-pity or she could have found a way to turn things around. ( Sorry I know this probably doesn’t make sense if you haven’t seen the show)

Then a week later, things took a turn and not only I was doing a different project but was in a completely different, brand new, much amazing role. I know this sounds like a classic movie where miracles happen and you are rescued and an amazing things falls into your lap. That’s NOT what happened here. What happened was that that example of the fictional show, a metamorphic positive story gave me a fresh perspective on the crisis I was going through. It made me think through what I wanted, helped me understand was the positive side of that not-so-happy situation and stay attuned to opportunities to turn that around! Riling in sadness and pessimism wouldn’t have helped.

And with that – here I am. The blog is back up and running. And I understand that I still have a long way to go in ingraining optimism into my being, and that I will have to work 10X harder at staying calm and positive when things get tough – but I try and when I am not doing such a good job at it – I have my husband to show me the light. And for that – I am eternally grateful. xo Neha