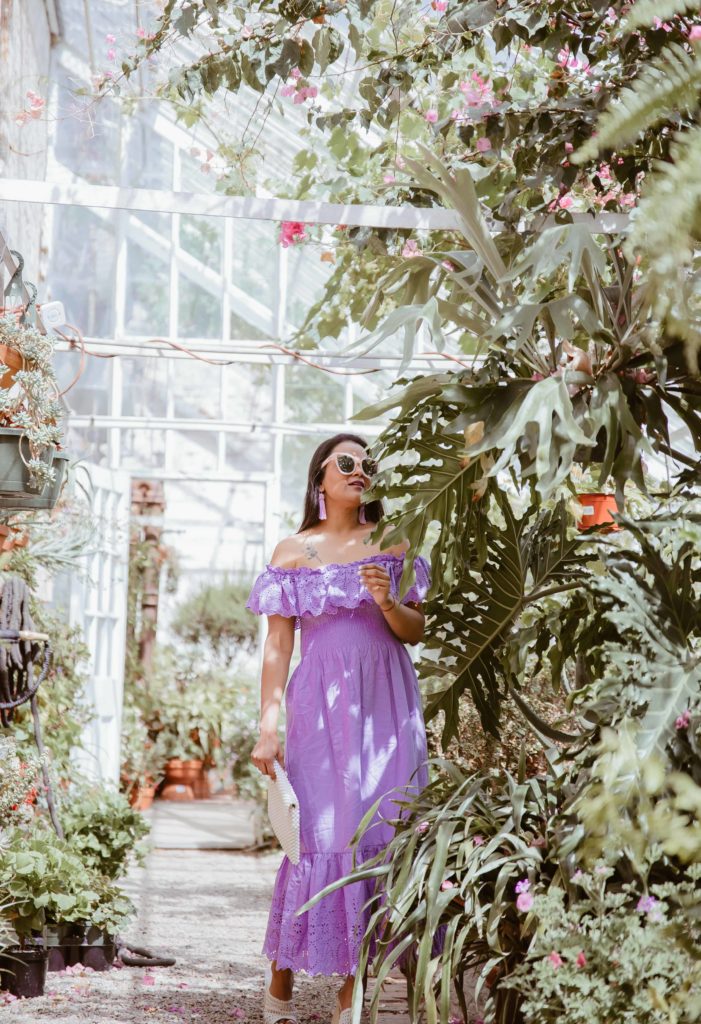 the argument I had with my husband while we were taking this. I wanted a certain angle, a shadow play and he had a different vision about the capture. We weren’t just getting it. After about two hundred and eighty pictures of the same scene, more than an hour , a heated conversation, complaining, comparison, feeling like a failure – we left the place fuming. ( ofcourse I am not at all proud of this )

As we drove back home and my frustration started to wane – I started to realized how frivolous this was.  I had just had a fight over one photo!  I was so single-mindedly focused on one picture that the value of time had been circumvented!  Talk about narcissism and not valuing my or someone else’s time.

How is that a good reflection of what is shown in the square of Instagram? Is that one picture really worth the time dedicated to it, the negativity it caused, the feelings of self-doubt? The answer is No!

Now imagine someone dangling from a moving train in the name of content creation. Risking your life and those around for getting that Instagram photo – is that really worth it? It is becoming increasingly and scaringly common that people are attempting different kinds of stunts to create content to capture the attention of others. Standing on the rooftops of a skyscraper, in front of an oncoming train,  taking selfies on mountain tops! The drive is to get creative on the social media platform to get noticed and attempting stunts can be tempting – but the question is – where is the line drawn between creativity and irresponsibility.

“Influencers” are doing things in the name if creativity to gain likes and followers, and that is pushing people over the edge ( yes, pun intended ) I don’t think this can be regarded as being creative. and this is certainly NOT influence.

I keep going back to the point that being on social media comes with a responsibility. This era of selfies, obsessive posting on social media, incessant scrolling, narcissism, risk taking – is causing addiction, losing time, self-doubt, imitating instead of originality, unhealthy competition, depression. By putting something in the world you are “influencing” the person behind the screen to potentially attempt the same thing. People don’t see the back story behind that perfectly curated and heavily edited square. People don’t see the skill and numerous takes to capture a dangling off a train shot, the possibility of a team of people to support that stunt, the amount of photoshopping that might have been done for the picture to look effortless. But it will surely inspire someone to be in that very location and recreate that picture. I have been researching a lot about this culture, this trend of people wanting to take risks, trying to stand out with their dare-devil stunts, including during taking selfies – and the stats of things going wrong are sad and scary.

What can we do about not propelling this culture. Don’t be a part of it. Remember, it is okay to not take a selfie or capture and share every moment. Don’t like or share things that you don’t believe in and wont want to pass on to the next generation. Value life! Value time. Value your mental and emotional self.  Put things in perspective. Think about how much is a piece of content you share really worth?

Why am I writing all this? Because it riles me up to see influence being regarded in this irresponsible way. I strive to ( atleast that’s my goal ) take the responsibility of using the platform responsibly. To not be part of or encourage risky behavior or in general, behavior that I don’t believe in. And with the hope that this inspires you to also think about what is the value of social media in your life, what a photo is worth. As a mother, I constantly think about where social media will be when my child is using it. And that itself is a good reminder to me about what really is the worth of an Instagram photo and the responsibility we owe to ourselves, the era today and the generation to come.