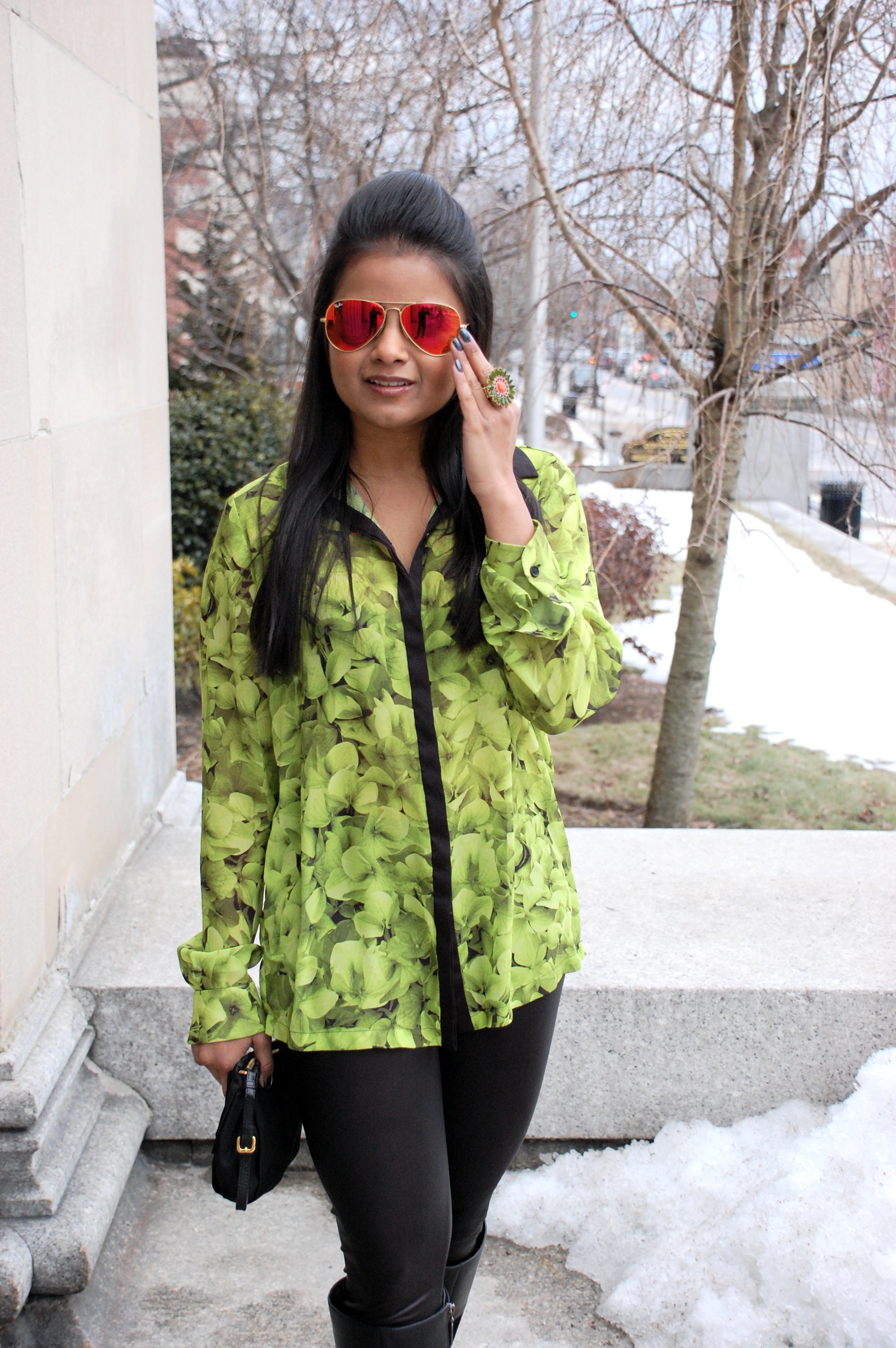 Once there was a king of a peaceful kingdom who was plagued by a serious and mysterious pridacament called “unhappiness”. He lost all interest in the state of affairs and melancholia had taken over the kingdom. Physicians, astrologers were called from far lands but none of the remedies they suggested helped overcome the looming unhappiness. One day, a  passerby heard of the problem and suggested that, if the king could be given a shirt of a happy man – that would be the panacea of all his problems. Desparate devout followers began their search to find that happy man whose shirt would be the answer to their flailing king and his dooming kingdom.

First they found a man who looked extremely happy. They approached him and asked him if there was anything he wanted that would make him really happy. He expressed that he needed money to build a bigger house for his family. They moved on. There were many who looked happy but were looking for something additional that would make them really happy. Almost having given up, they heard a farmer singing to himself while plowing his land. They followed him to his house and overheard him telling his wife how happy he was with the crops this year and how blessed he felt to have his family with him every day. They went inside his tiny, crumbling house. Torn by his impoversished conditions, they asked him if he wanted anything that would make him really happy. In an instant response, he said he had  everything that he would ever need in his life. They beamed, celebrated and satisfied with their discovery, asked the man to give them one of his shirts. The happy man however so poor – did not have a shirt !

There’s always something we seem to want in life. New job –  promotion –  new car – new pair of shoes – a raise – another vacation – always something. I am a strong believer of not being satisfied with what we have, because that might stop us from pursuing further. But, we have to appreciate what we have, where we are, celebrate the small successes and find happiness in little things. That’s not optional but a must !

Honestly, I think all the king needed was some bright colored clothes or a shopping trip. Retail therapy sure has proven to be an expresso-shot for an instant dose of happiness. { ask the girls ! } With spring around the corner, I am already getting all jazzed up about wearing florals and colorful pieces. 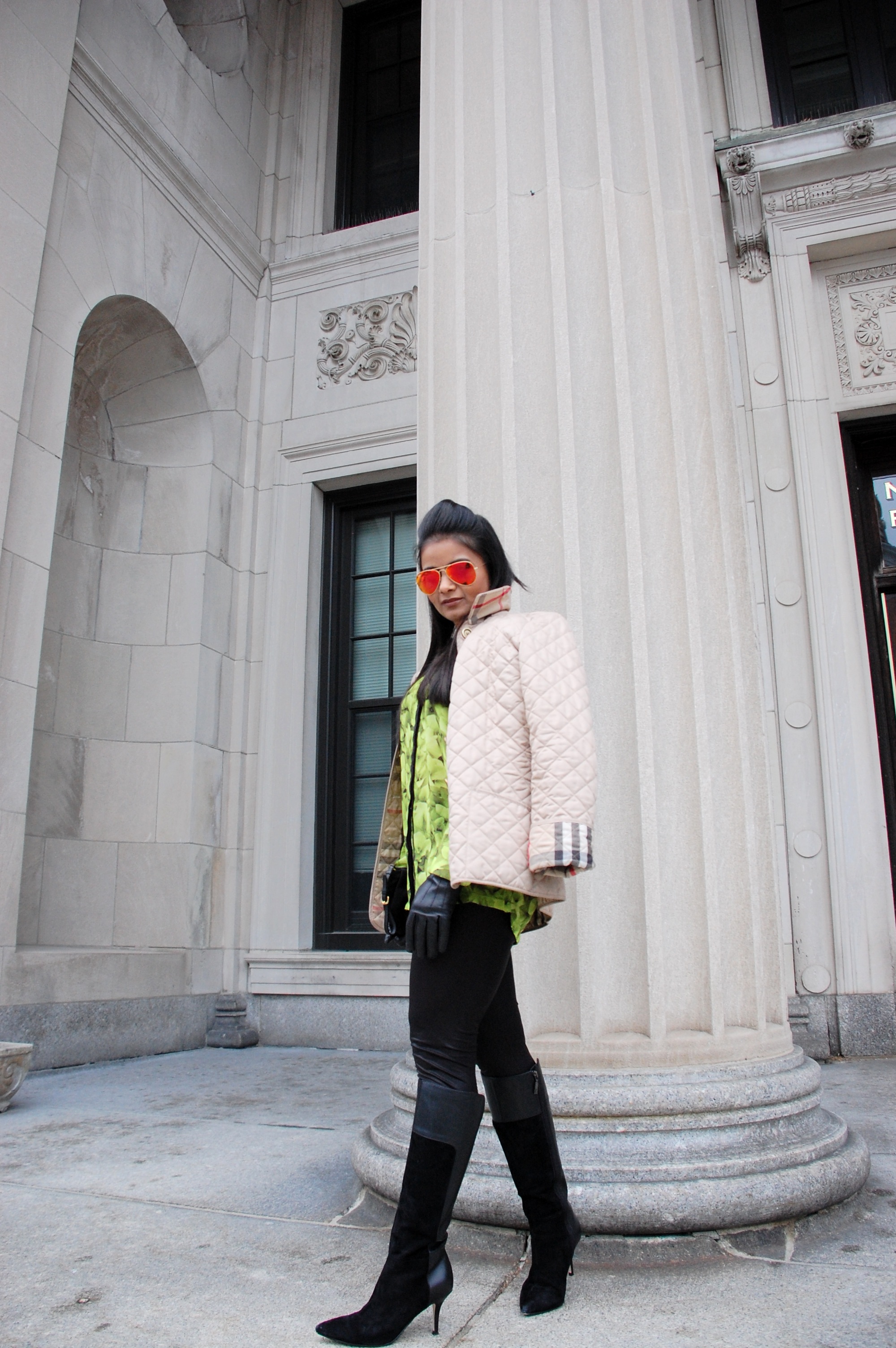 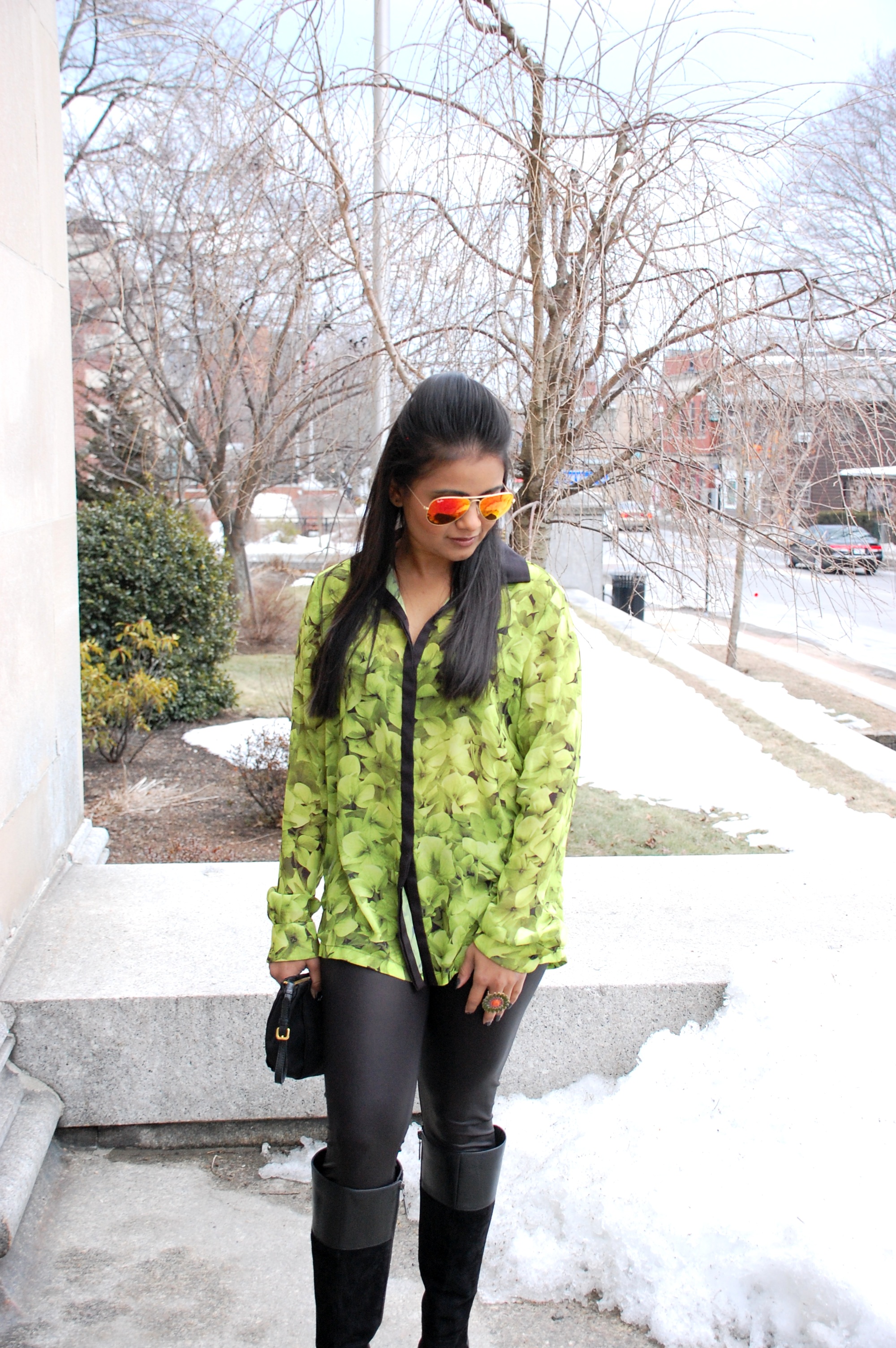 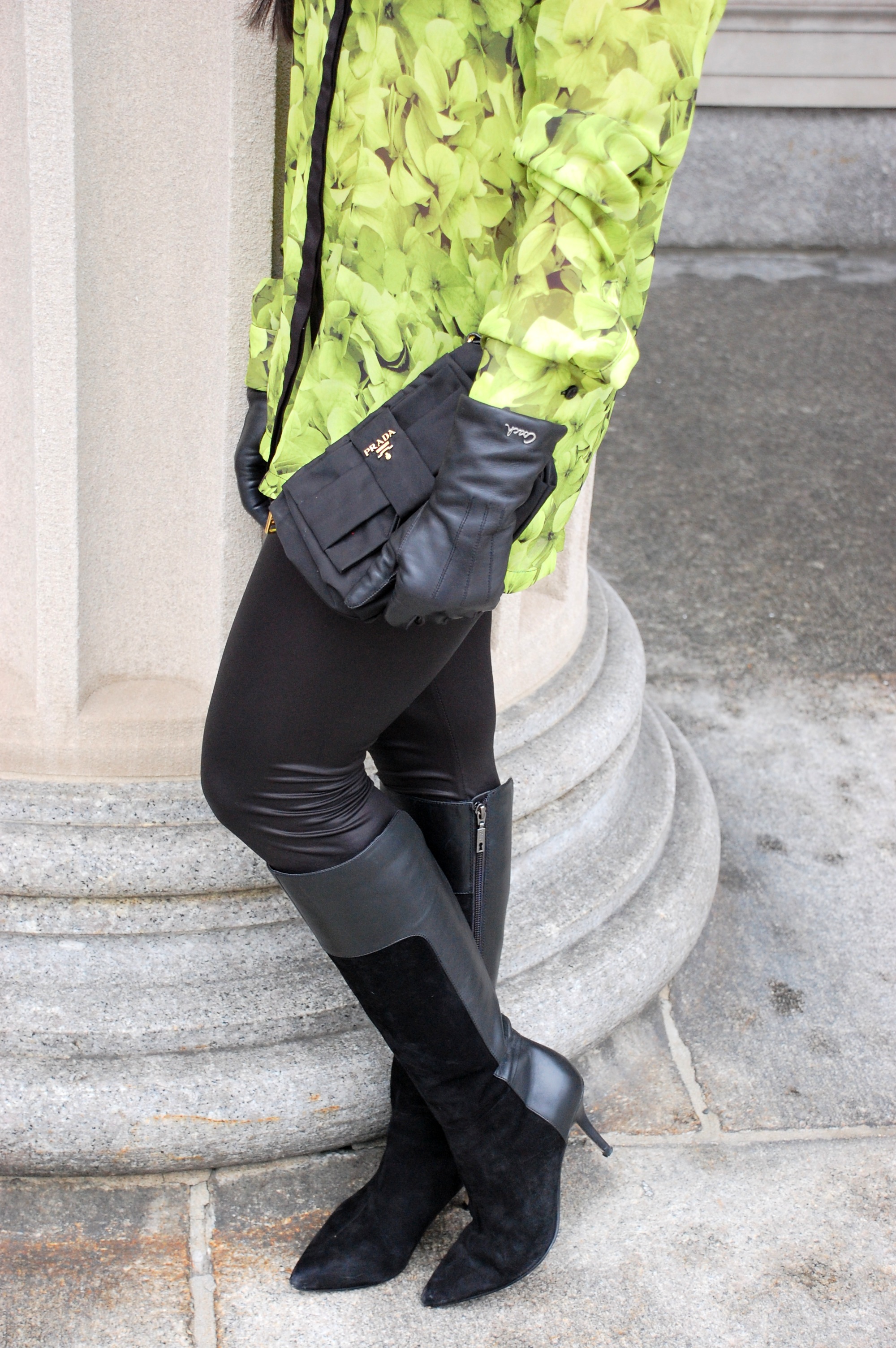 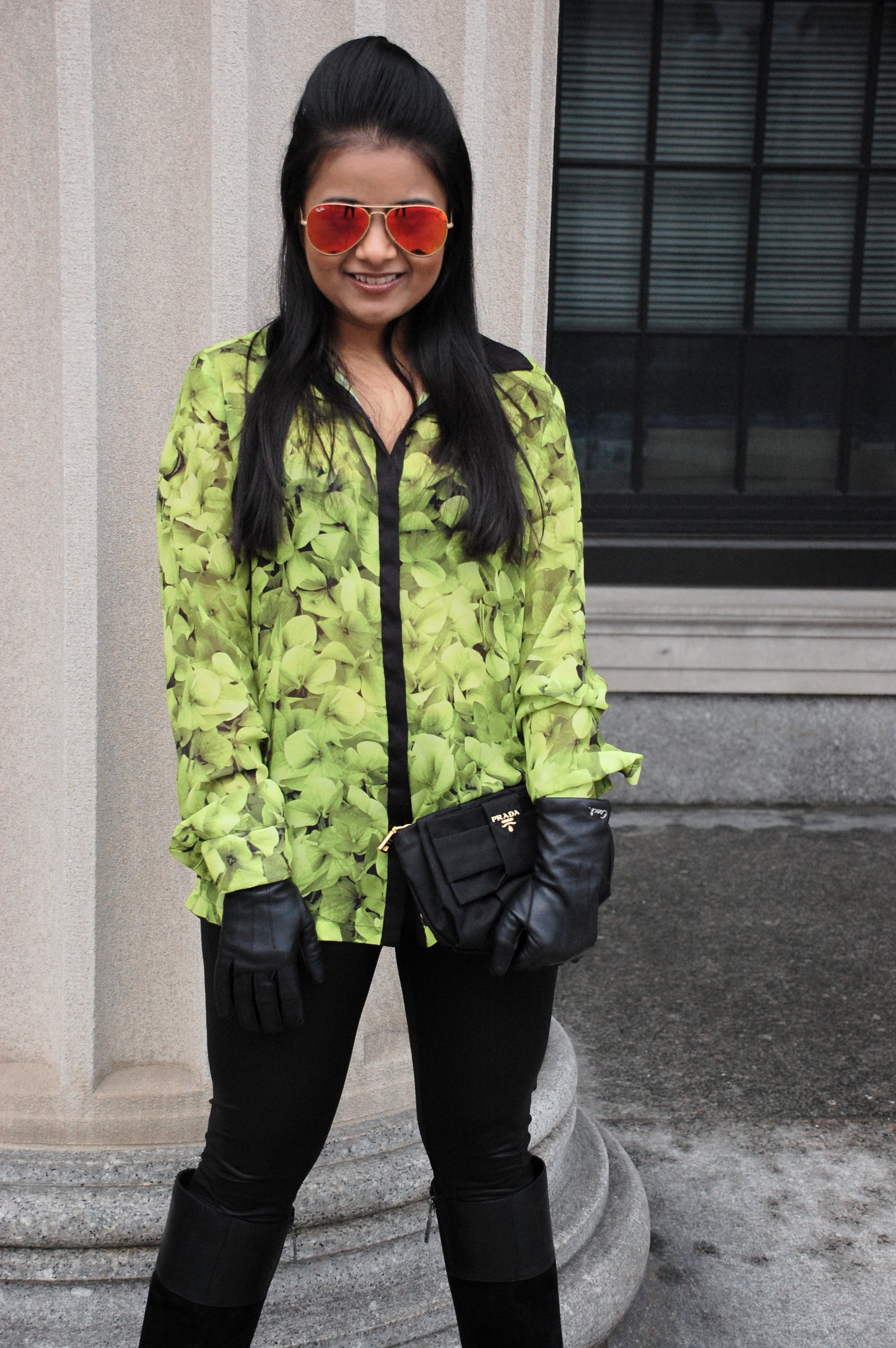 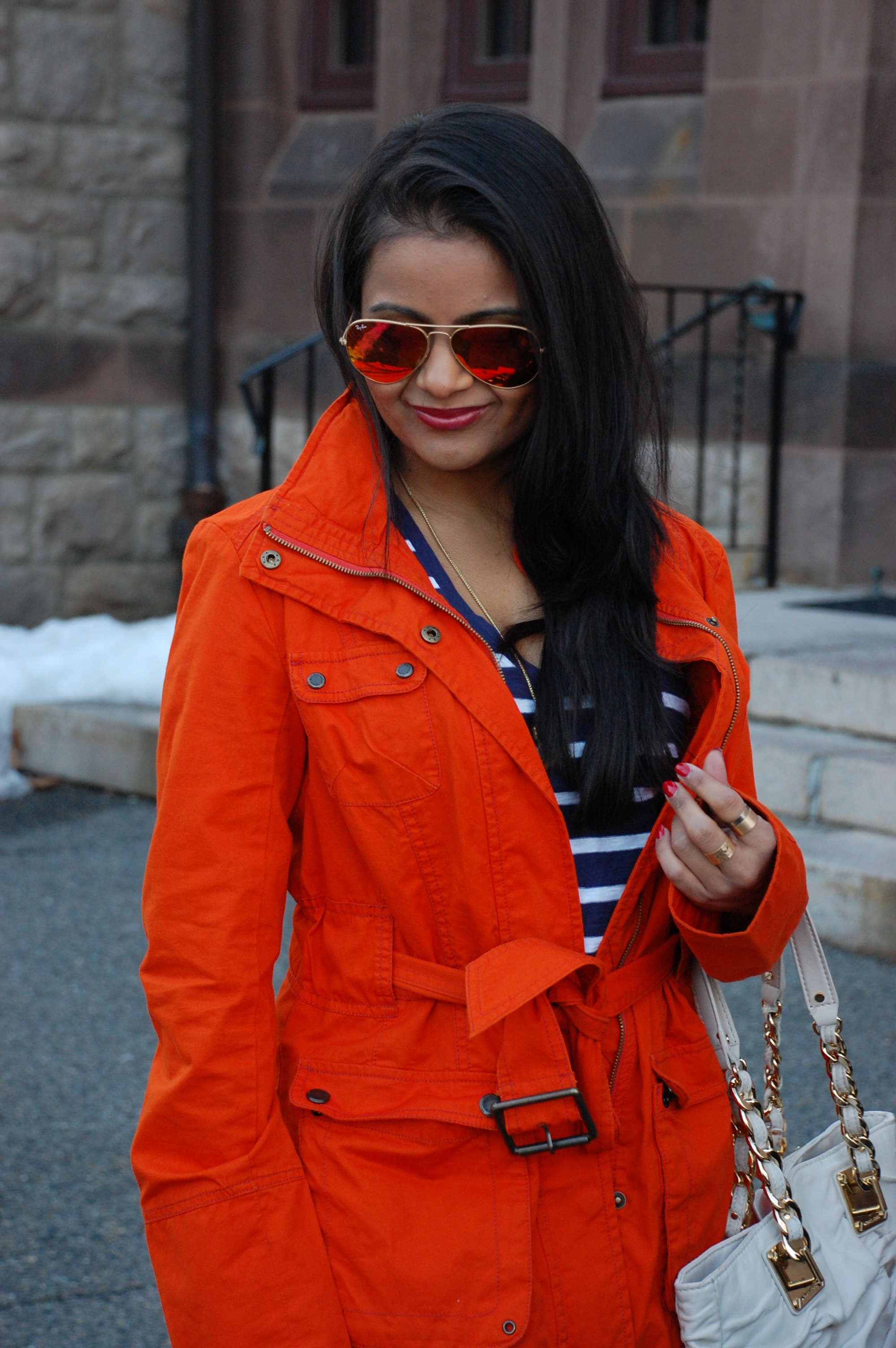 I love Boston..the winters’ snow, the summer sun, the red buildings, the umpteen restaurant choices, the vibrant downtown – the entire package. There’s no feeling that compares to strolling in the Commons or entering the charming Trinity church. My heart flutters when we make plans to go down to the harbor. There are million places that I love eating in and still have a million that I want to try. But, I’d be lying if said, I dint feel homesick at times. With so much hustle around and the city offering so much –  sometimes, I just want to be home with a cup of hot tea { the Indian chai } and enjoy a tea-biscuit dunked in. That’s an instant cure to my homesickness. It amazes me how such small, simple and basic things can be so powerful.

Ever think of what would be the wearable version of comfort food ? For me – its a basic tee and a pair of jeans. They are those classics that can easily be your laid back look and be just as easily prepped up with a sharp coat or a crisp blazer. Now all of you know how much I love dressing up {  the blog  name gives the story all upfront) – well, sometimes I just don’t! {our secret ?} There are times when I just want to throw something on and get going. That’s when these basics come to the rescue. I totally receommend having some good basics in your closet for those homesick, lazy days. 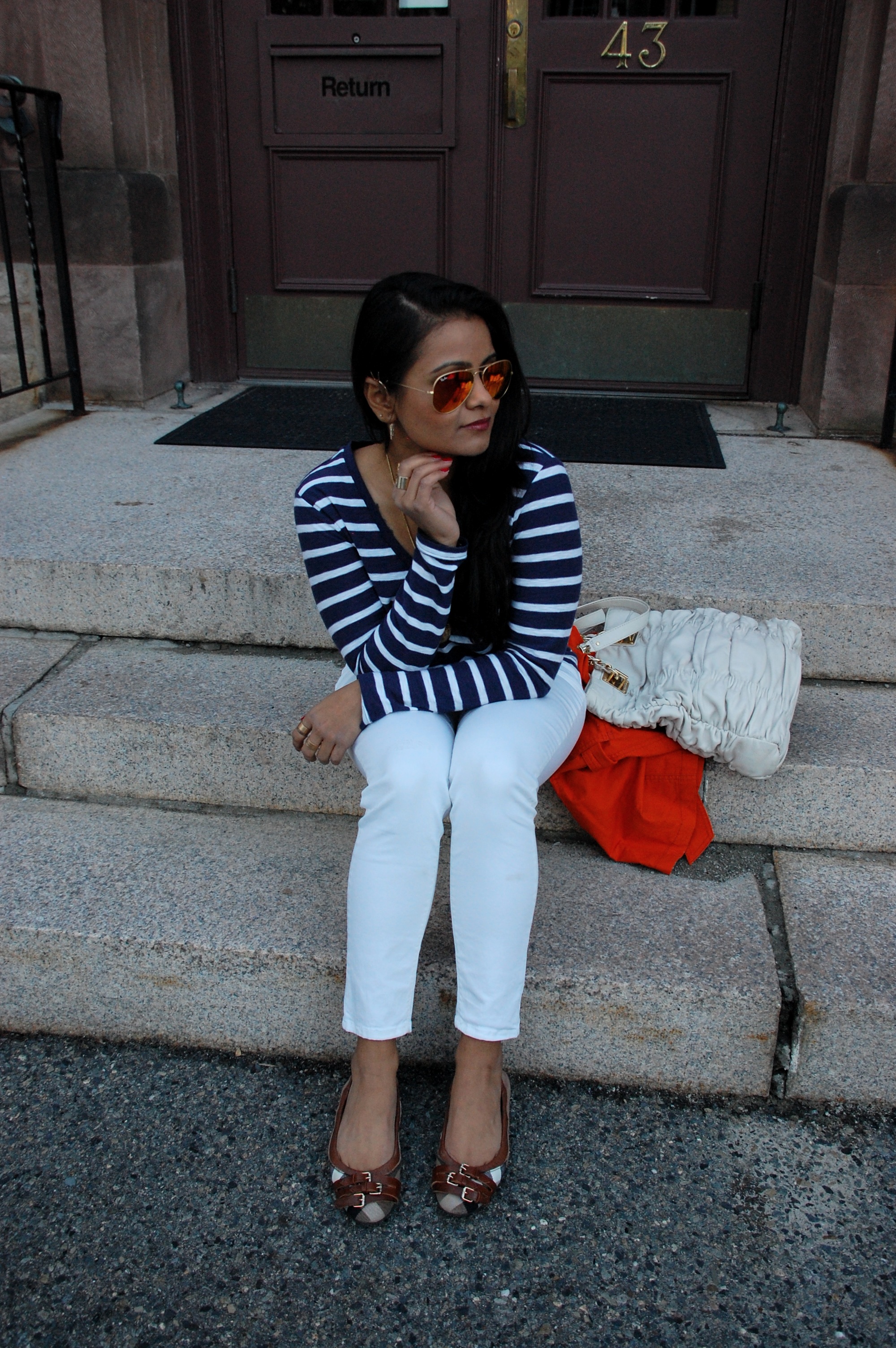 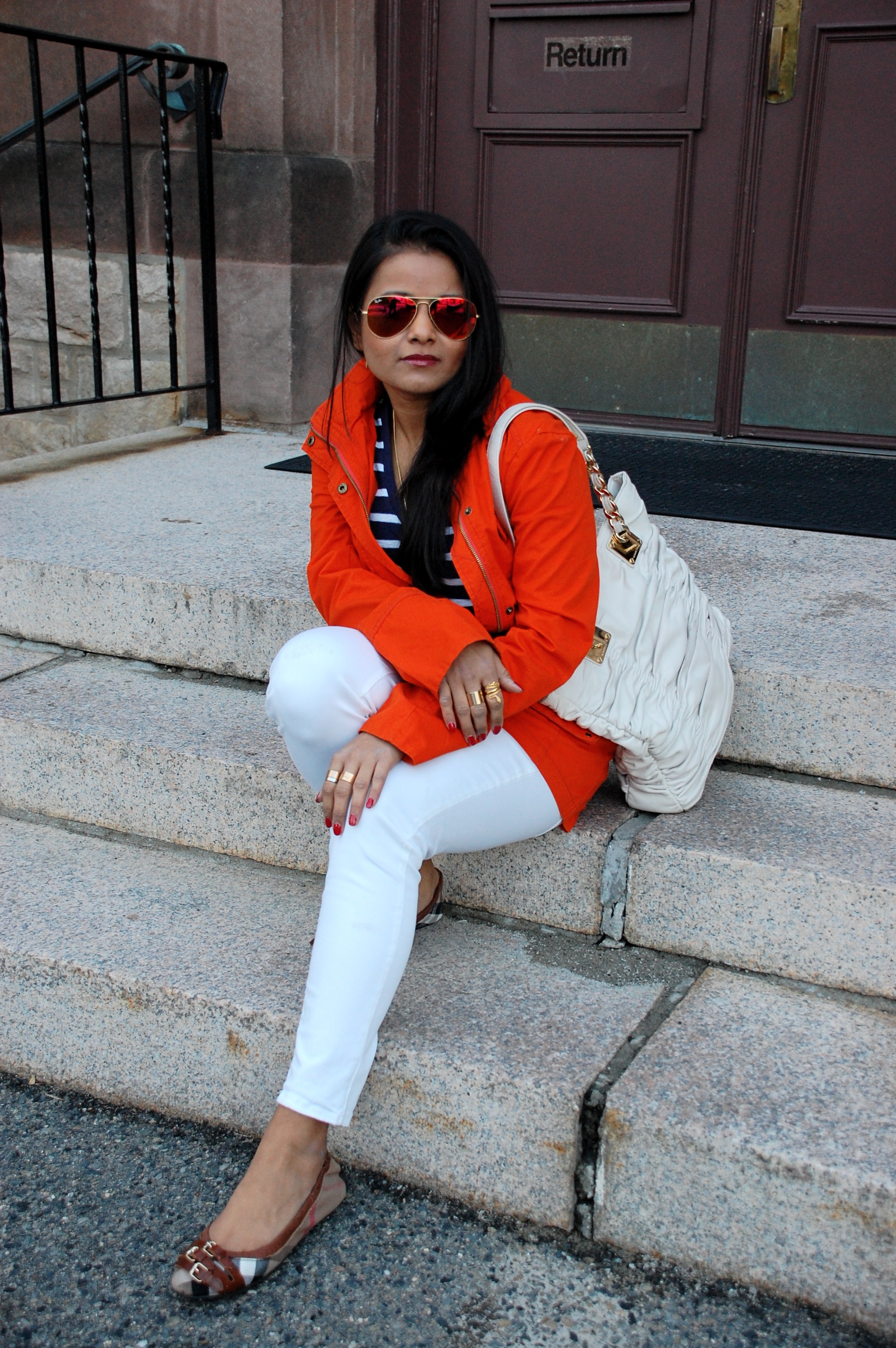 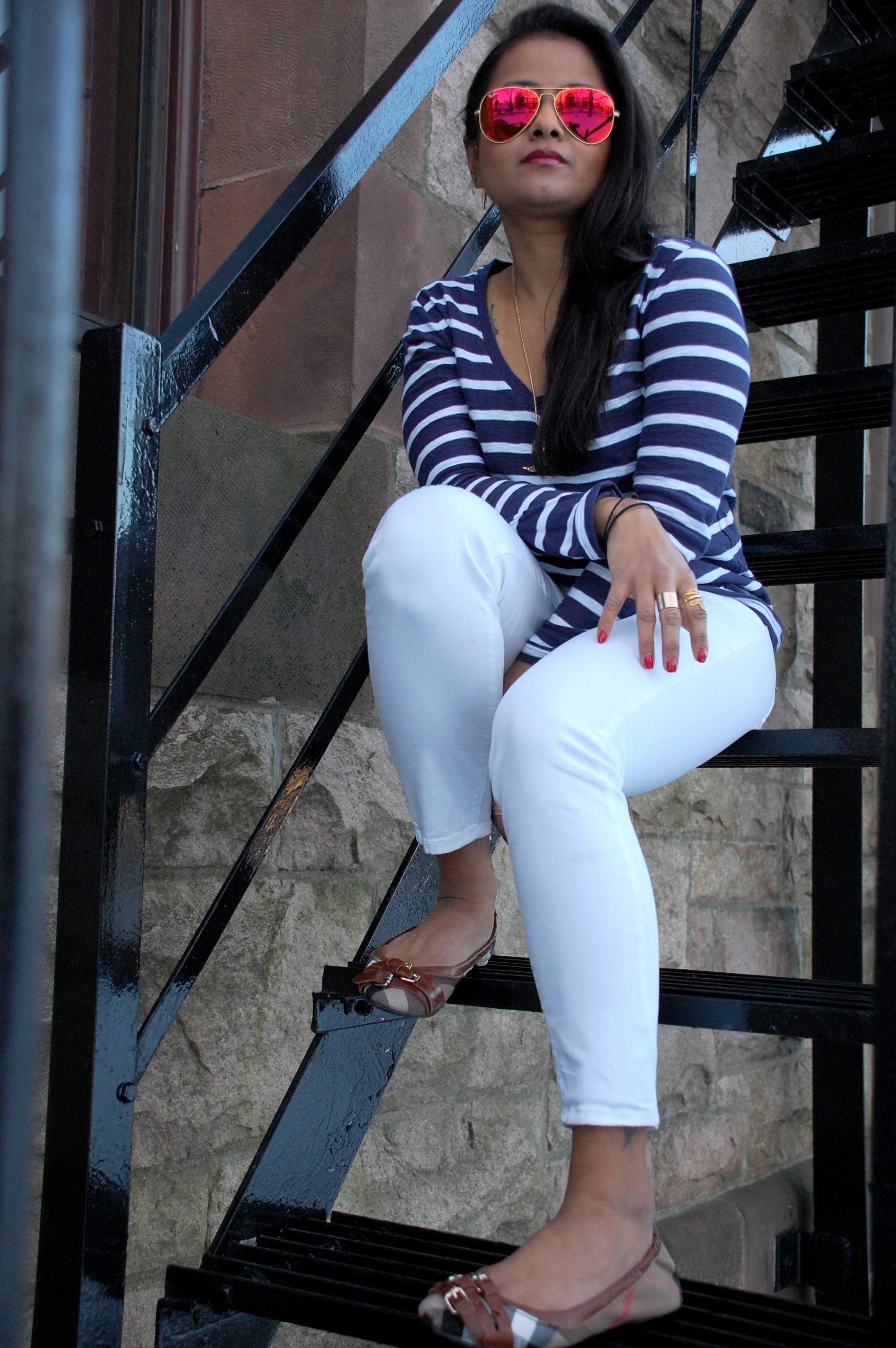 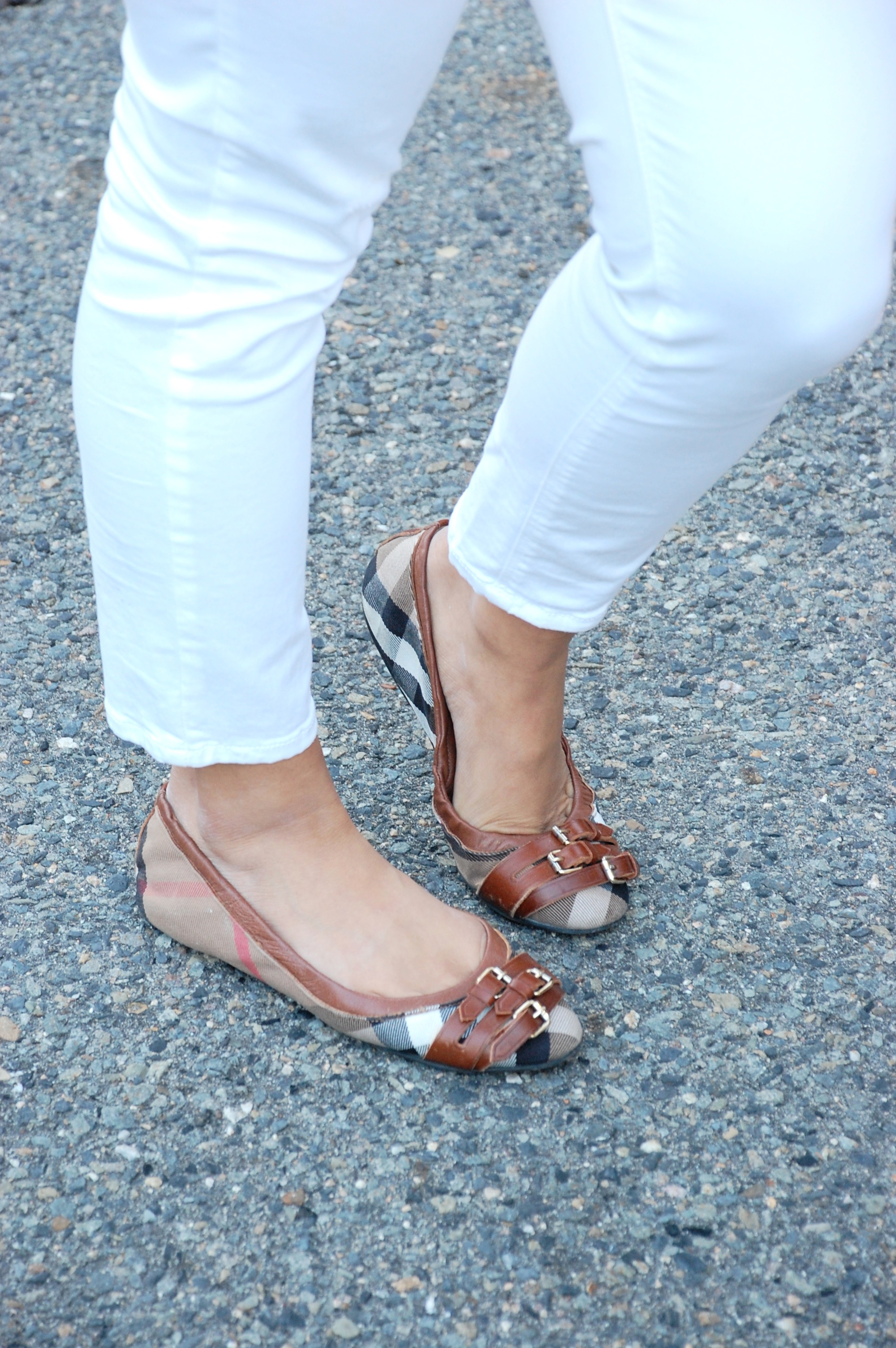 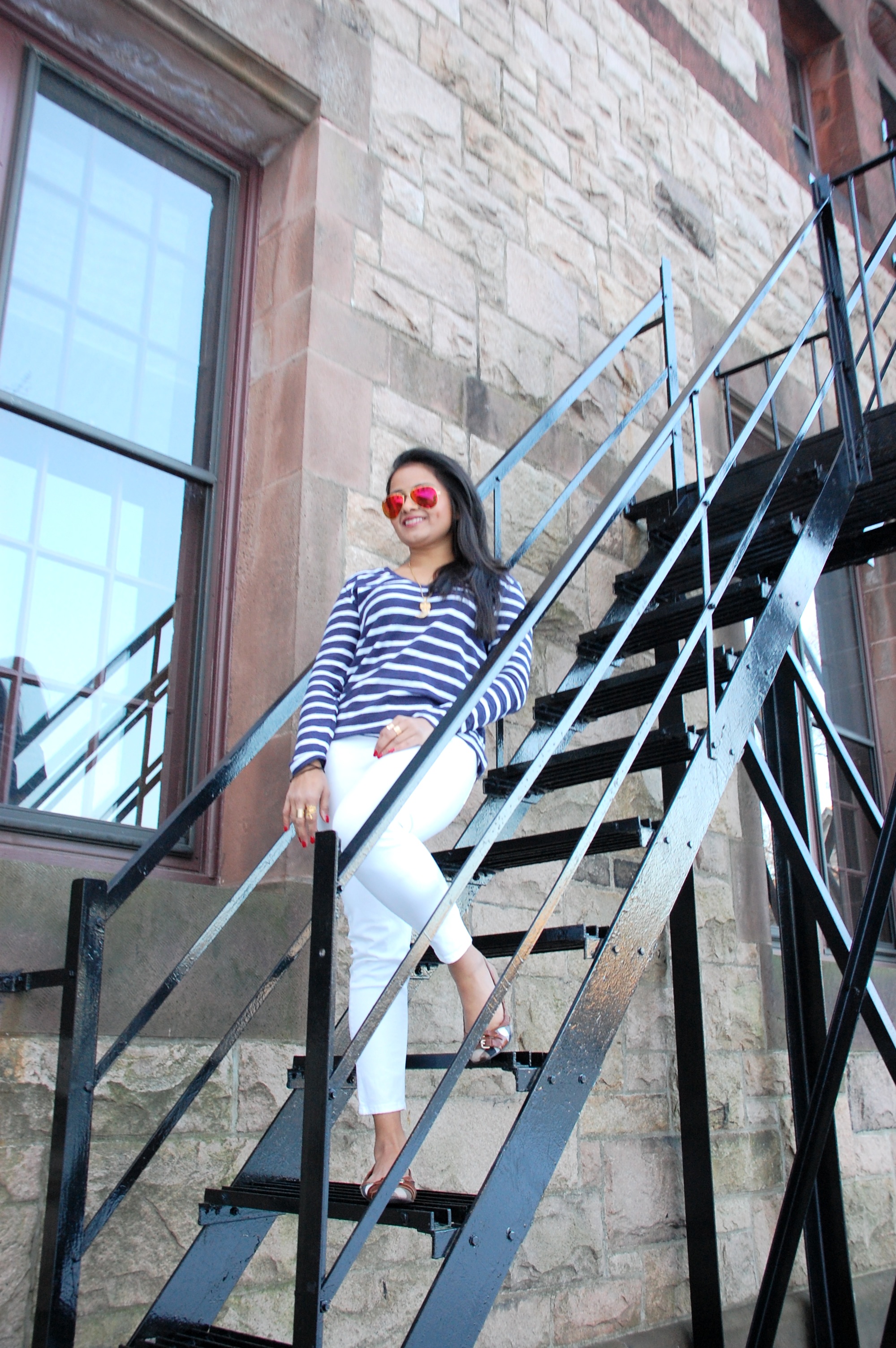 August 8, 2013 2 Comments
I got this faux leather sheath dress from forever21 last year – but dint take it out much. This summer , when every thing leather in the world has been calling out my name, I couldn’t not bring this dress out.
I wore this dress to work and softened the look with a  polka blazer. Polka is so feminine and chic and sometimes I am such a girly girl – that I am easily drawn to even the slightest dash of polka. I love how the cute polka dots complement the don’t-mess-with-me-vibe of the black leather. I got this blazer and necklace from Forever21 as well – seriously what would I do without that store 🙂 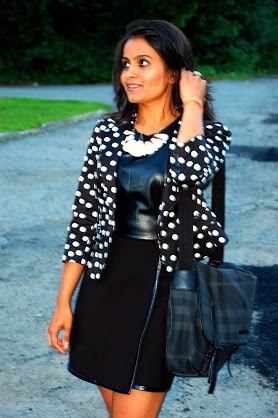 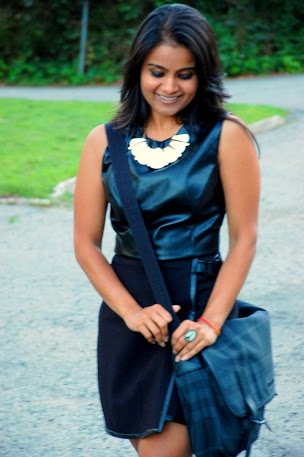 These are my absolute favorite fall shoes – but I had to pair the white with the black on this gorgeous day and make this my yin-yan outfit !! 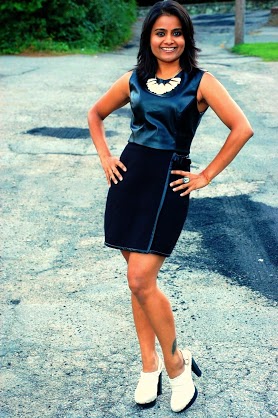 Now the bag , that actually belongs to my hubs – but don’t you think it really looks good on me 🙂
( The guy very cutely and quietly  keeps it out on the couch every once in a while so I can take it to work ..awww  <3) 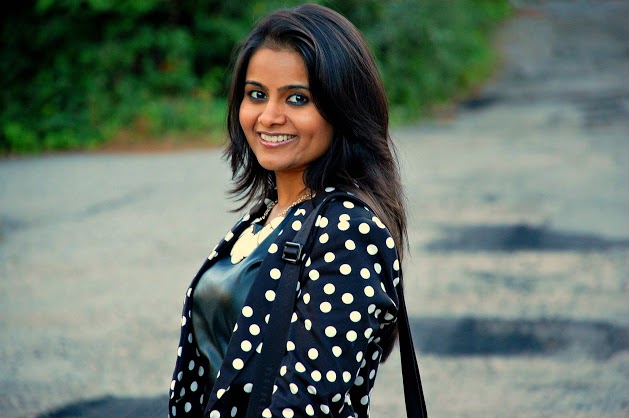 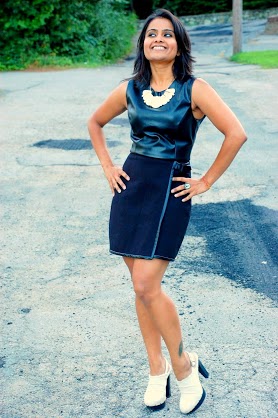 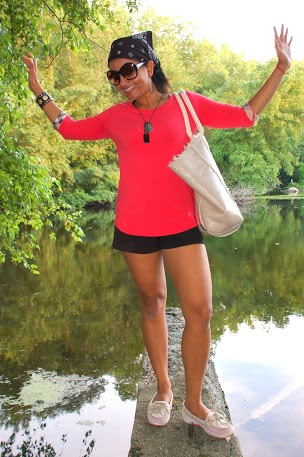 Today was such a phenomenal day ! I went white water rafting in western Massachusetts with my man and a few of our close friends. The truth is , I was beyond terrified of doing this – because for one- I am not the best swimmer in the world and secondly, I had heard so many stories of people falling off the raft and getting carried away..blah blah..
But it is so rightly said – “What would life be if we had no courage to attempt anything?”

I am glad I did – because now I know,  I would have missed something just because of the fear in my head.
However, tbt- I did resort to a lot of  cheering-like-non-stop-screaming to mask my fear 🙂 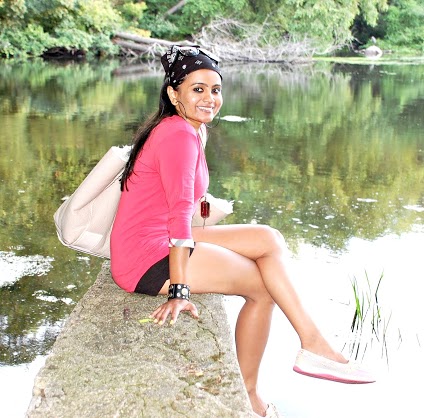 We had plans to go for lunch after our rafting trip. Since I knew , that I wouldn’t be getting a chance to wash my hair until I got home –
I used a bandana to wrap my wet/entangled/all-over-the-place tresses. 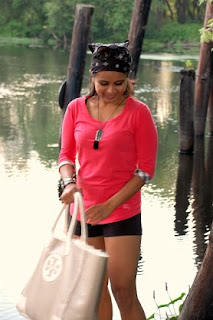 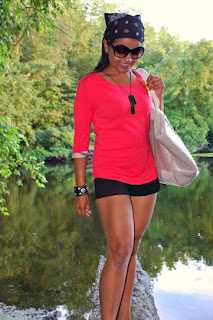 Bandanas are not just for rockstars ! They can be used to create retro or rocker  looks very easily.
All you gotta do is – 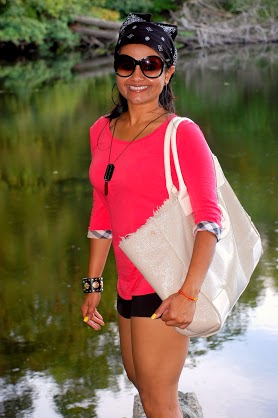